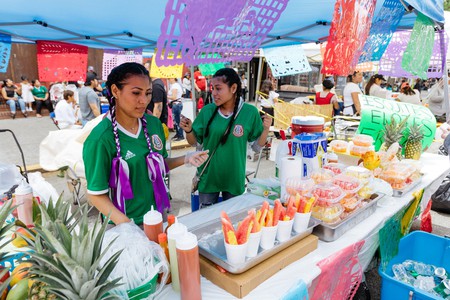 We love a two-for-one margarita deal as much as anyone, but Cinco de Mayo is more than just a drinking holiday. Before gorging on guac, discover the history of the holiday along with the best places to spend it with our guide to celebrating Cinco de Mayo in New York City.

Many mistakenly believe that Cinco de Mayo commemorates Mexico’s Independence Day, which is on September 16th. In fact, the holiday celebrates an 1862 event in which former President Benito Juárez led a ragtag group of 2,000 Mexican fighters to defeat an army of 6,000 French troops during the Franco-Mexican War. Fewer than 100 Mexicans were killed in the Battle of Puebla in Puebla de Los Angeles (compared to nearly 500 French soldiers).

In Mexico, Cinco de Mayo is a minor holiday

Although Cinco de Mayo was declared a holiday immediately following the Battle of Puebla, it has never achieved the same cultural significance in Mexico as events such as Mexican Independence Day. Mainly observed in the state of Puebla, the holiday is traditionally commemorated with military parades and reenactments. Since Cinco de Mayo is not considered a federal holiday, the country’s offices, stores, and banks conduct business as usual. 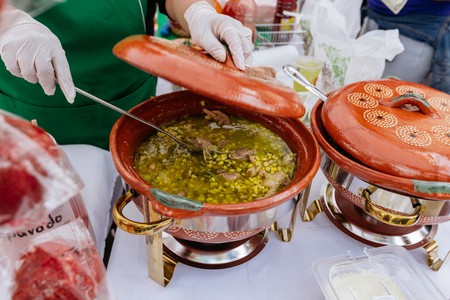 Cinco de Mayo first gained relevance in American culture during the 1960s when Chicano activists began promoting the holiday. It has since gained popularity in cities across the U.S., particularly those with large Mexican-American populations like Houston and Los Angeles. 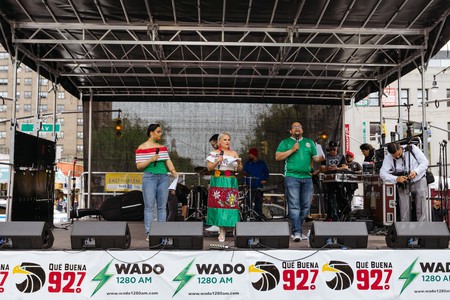 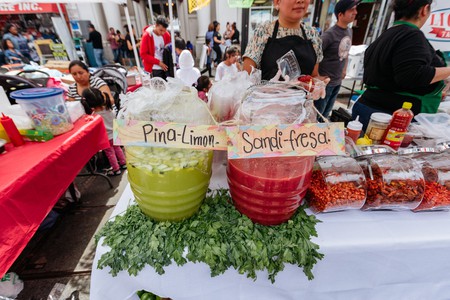 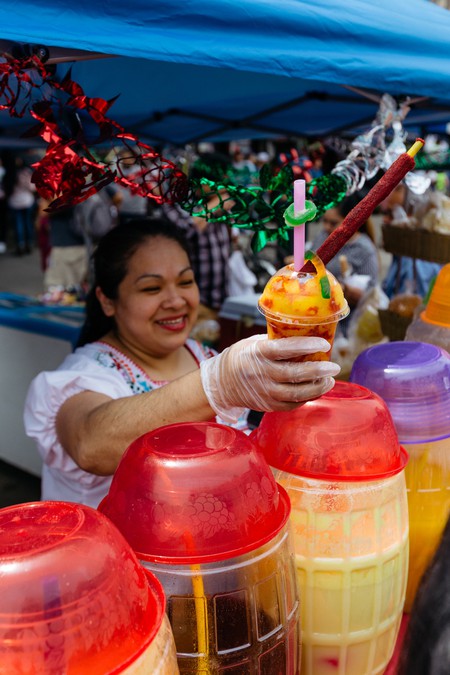 Based in Bushwick, House of Yes welcomes guests to party it up at its Cinco de Mayo International Fiasco, which features a dance floor, DJs and “drums from everywhere.” 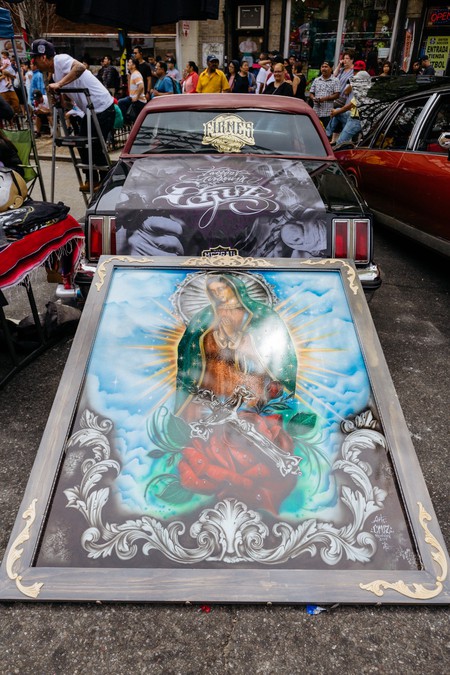 Hester Street Fair, your favorite Manhattan flea, will put a festive spin on its usual programming this Cinco de Mayo. In addition to its regular roster of food stands, the fair will be serving up homemade lamb chorizo, pork shoulder al pastor, mole poblano tamales, and much more. Walk off your meal by perusing Mexican-made artisan wares, including ceramics and handmade clothing. 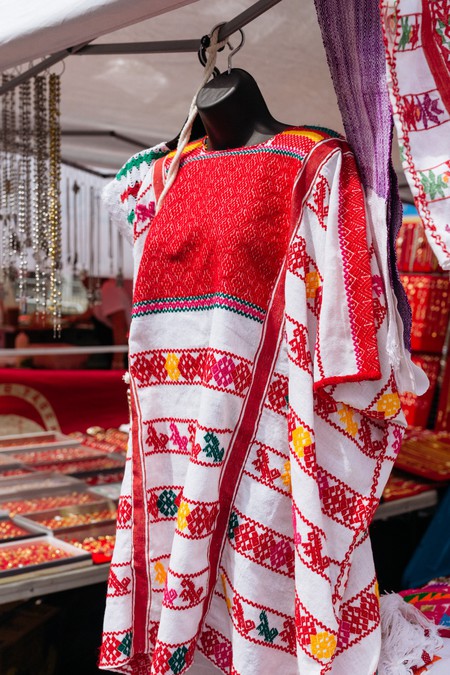