NYC-Based EDM Artists You Should Know

Electronic dance music (EDM) is a broad range of percussive electronic music genres produced largely for nightclubs, raves, and festivals like Electric Zoo (taking place on Randall’s Island in New York City). EDM is generally used in the context of a live mix, where a DJ creates a seamless selection of tracks by segueing from one recording to the next. Culture Trip looks at eight NYC-based EDM artists who blur the lines of genre and ignite heartbeats.

James Anthony ‘Tony’ Simon, better known by his stage name, Blockhead, is an American hip hop and electronic producer based in Manhattan. Aside from his solo efforts released on the Ninja Tune label, Blockhead is most associated with producing for Aesop Rock, a rapper for the indie hip hop labels Definitive Jux and Rhymesayers. He is also a member of the comedy hip hop group Party Fun Action Committee and has previously worked with rappers Cage and Murs. According to him, his stage name comes from the shape of his head: ‘While it’s not square, it’s pretty close.’ Be sure to check out his album Music by Cavelight. 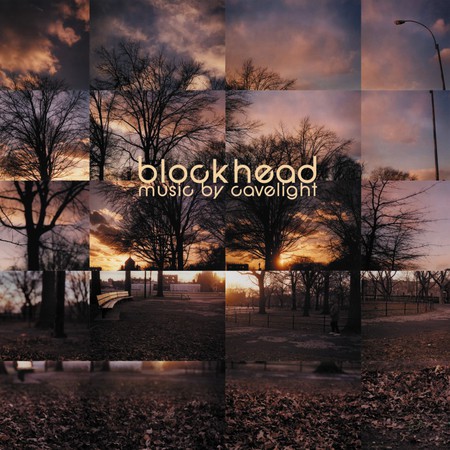 For three decades, this Brooklyn-based DJ has ruled everything from roller rinks to residencies at lost New York nightlife temples Twilo and Vinyl to the biggest parties in Ibiza. A true New York legend, hailing from a time when New York was the center of the dance-music world, Danny Tenaglia has rocked sound systems with the deepest, disco-fueled house and the toughest, most twisted techno.

Duck Sauce is an NYC DJ duo formed in 2009. The duo consists of American DJ Armand Van Helden and Canadian DJ A-Trak. Duck Sauce’s first hit tracks were ‘aNYway’ and ‘You’re Nasty’. The track ‘aNYway’ capitalizes ‘NY’ to signify the duo’s New York origins. The song was originally called ‘A New York Way’, but was later shortened. The song samples ‘I Can Do It’ by Final Edition. Duck Sauce’s debut EP, Greatest Hits, was released on July 15, 2010.

Eliot Lipp is a Brooklyn-based electronic music artist. Lipp made a name for himself in the genre of electro when his work was picked up by Scott Herren of Prefuse 73. Through Herren, Lipp was able to release his premiere album, S/T, on the Eastern Developments label in November 2004 to considerable acclaim. Lipp is part of new breed of electronic artists, bringing soul to EDM and bridging genres. For essential listening, check out his album titled Watch the Shadows. 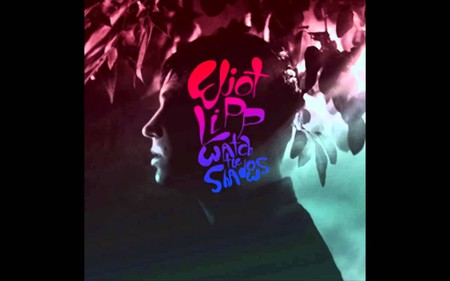 Influenced by the rhythm and culture of New York City, Adam Deitch and Borahm Lee fuse generations of the city’s rich musical legacy with their own deep-rooted connection to hip-hop heritage. Merging their production styles seamlessly, the duo creates a refreshingly original take on electronic music. The live show transcends expectations with Lee’s seasoned trip-hop/dub/jazz vibes on keyboards and Ableton Live and Deitch’s thunderous breakbeat style on drums. The duo just released the first single, ‘Force of Nature,’ from their upcoming record. 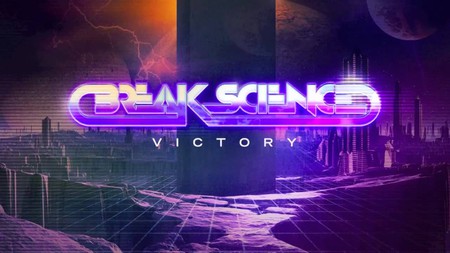 Denis Jašarević, better known as Gramatik, is an electronic artist from Portorož, Slovenia, now based out of Brooklyn. His work falls under a mixture of hip-hop, glitch, electro, and dubstep. Jašarević’s love for music began at the age of three, when his mother caught him listening to American funk, jazz, soul, and blues from his older sister’s cassette tapes. As he got older, he was entranced by hip-hop culture and listened to artists such as DJ Premier, Guru, RZA, and Dr. Dre.

Richard Melville Hall, better known as Moby, is an American singer-songwriter, musician, DJ, and photographer. He is well known for his electronic music, veganism, and support of animal rights. Moby has sold over 20 million albums worldwide. AllMusic considers him ‘one of the most important dance music figures of the early 1990s, helping bring the music to a mainstream audience both in the UK and in America.’ Have a listen to Play and Play B-Sides here. 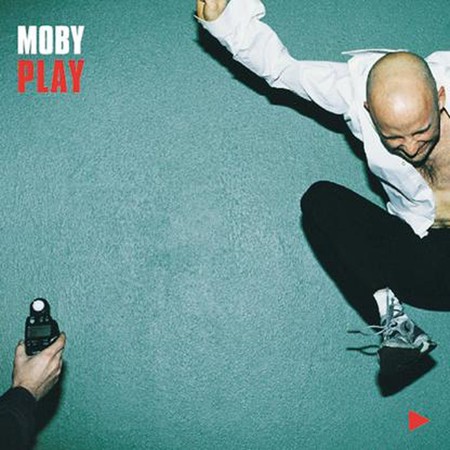 Alain Macklovitch, known by his stage name A-Trak, is a Canadian DJ, turntablist, record producer, and music label executive based out of Brooklyn. He is the owner of the record label Fool’s Gold. He is known for merging the sounds of rap and electronic music through his remix work and is more of a ‘scratch’ DJ. Last year A-Trak began his weekly two-hour radio show on Beats 1, Day Off Radio. His older brother, David Macklovitch, is one-half of the electro-funk duo Chromeo. Listen to his album Push here.

A-TRAK logo | Courtesy of foolsgold
Give us feedback