10 Literary Journals Based in New York 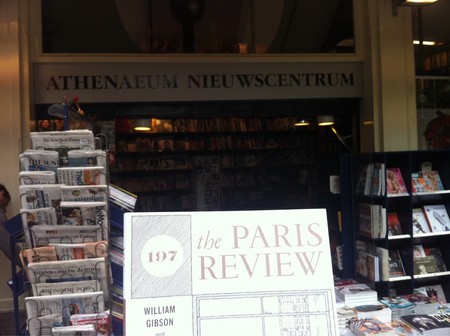 Magazines are the lifeblood of publishing, staffed by often fanatically dedicated editors, and are ideal for discovering new writing, and conversation about the arts, culture and politics. While glossy magazines such as The New Yorker, Harper’s, and The Atlantic certainly tend toward promotion of the arts and publish many excellent writers, the “literary magazine”, tends to be a smaller operation, often run on a shoestring budget. For this reason, the turnover of literary magazines can be dispiriting and hard to keep track of. But a few have endured in their original, uncompromised format and continue to be stalwart contributors to the literary ecosystem.

Still, faced with a rank of unfamiliar magazines at your local independent bookstore, it can be hard to know where to begin. The answer: anywhere! A single literary magazine, by its very nature, comes stacked with variety and the experience of reading one from cover to cover can be as pleasurable as a novel. Plus, if you happen to be a writer yourself, you can get a sense of who is publishing what, and of the editors’ preferences. Below is a sample of the most consistent print magazines currently operating in New York, all of them deserving of your love and subscriptions.

The New York Review of Books

One of the most venerable of all the New York literary institutions, The New York Review of Books was founded by Robert Silvers and Barbara Epstein in 1963 and has published major work by an enormous range of contributors – Hannah Arendt, Susan Sontag, and Joan Didion all appeared in its pages which, until 2007, were almost always accompanied by the distinct caricatures of illustrator David Levine. The NYRB will come under new editorship in September, as Ian Buruma is scheduled to continue the magazine’s legacy of thorough, qualified writing on every pertinent subject imaginable. 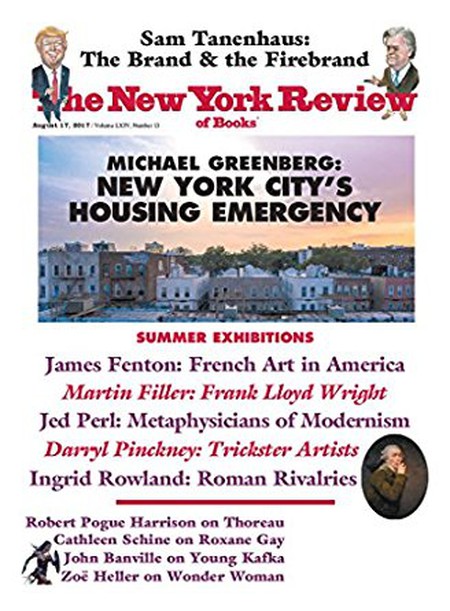 What the NYRB has been for criticism and reportage, quarterly magazine The Paris Review is for fiction and poetry: an institution that has essentially determined the shape of literary discourse in the United States. Founded in 1953, the list of writers published by the Review is ridiculously distinguished, and its interviews are just as lauded as the short stories, poems, excerpts, and art that grace its pages. But what will strike you the most about any given issue is how immediate the magazine feels, under the editorial guidance of Lorin Stein since 2010, forever invested in writers’ response to the world around them from every stage of their career. 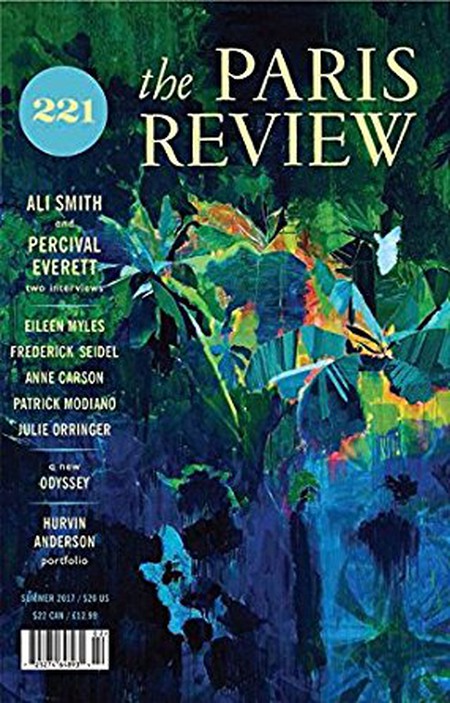 The Brooklyn-based n+1 occupies a unique nexus, not quite of the academy, nor of the old guard literary establishment, but informed by the history of the American small magazine to which it is exemplar and inheritor. Often iconoclastic essays on culture and politics regularly appear with such wry titles as “Against Exercise” and “American Juggalo.” n+1 modeled what a contemporary, youth-driven literary culture might look like for a new generation of readers, who never fail to find novelty, commitment, and true audacity in its pages. 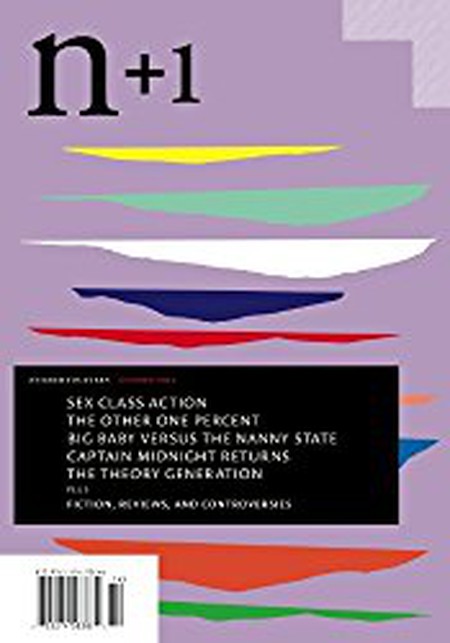 The experimental, often minimal elegance of the stories that appear in NOON all owe something to the distinct tastes of its editor, Diane Williams. But that is not to say it is lacking in breadth, having published a remarkable cross-section of authors from all over the world, many of them for the first time. Every issue is sleekly designed and too-the-point, NOON brings something to the world of literary magazines that too often gets lost – an eye for the sentence itself as a work of art. 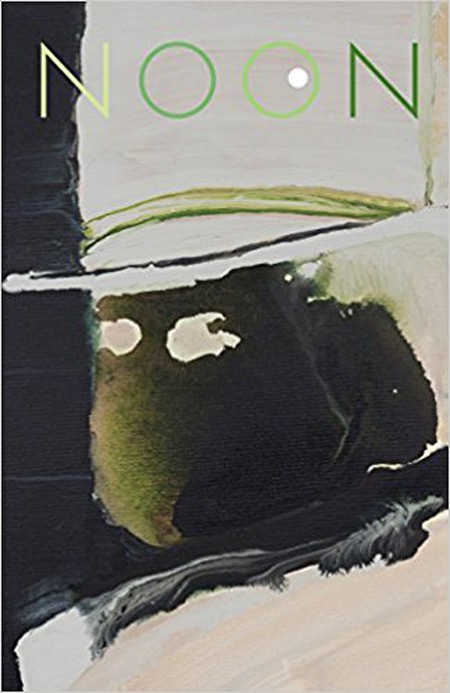 One of the mainstays of the literature as we know it, Conjunctions is often called “experimental” but that’s just another word for “uncompromised,” as each book-length volume is edited by author Bradford Morrow, who was among the very first to publish envelope-pushing writers like David Foster Wallace, William T. Vollmann and Karen Russell. Issues are commonly themed, with recent instalments collecting writing focused on architecture, science fiction, and the natural world. The biannual Conjunctions also publishes weekly stories and poems that embody its ‘Read Dangerously’ ethos on its website. 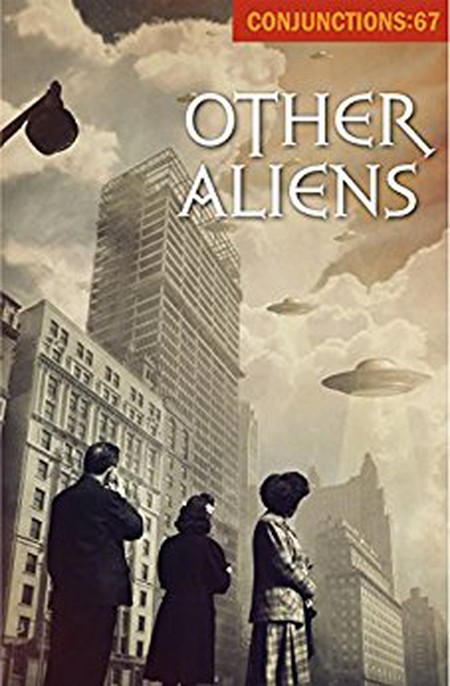 While other magazines have eschewed print for a digital platform, the editors of A Public Space have remained committed to the quality of their quarterly print magazine, published out of Brooklyn. Perhaps best known for its portfolio section, in which a primer on the literary output of a different country is featured each issue, A Public Space also highlights the work of small press authors who might otherwise go overlooked by a market focused on more established or mainstream names. 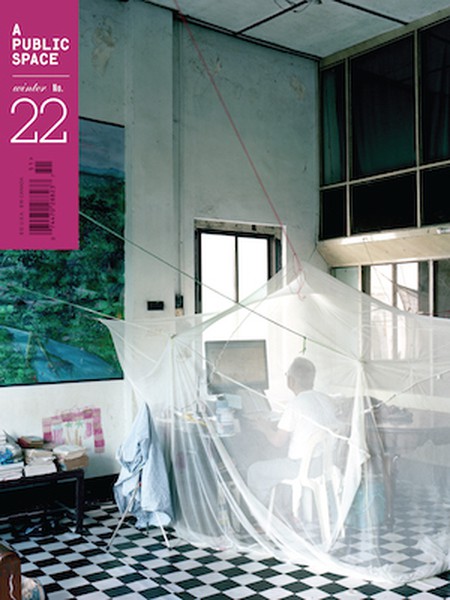 The gorgeous Lapham’s Quarterly is the brainchild of former Harper’s editor Lewis Lapham and sports a format that is impossible to overlook: dozens of excerpts from literature dating from the dawn of civilization to the present arranged around a common theme and featuring full-color paintings and photographs likewise culled from every place and time. Though the journal also prints several original essays every issue, it is its contribution to stemming the tide of cultural amnesia that makes each issue such a perfect primer. 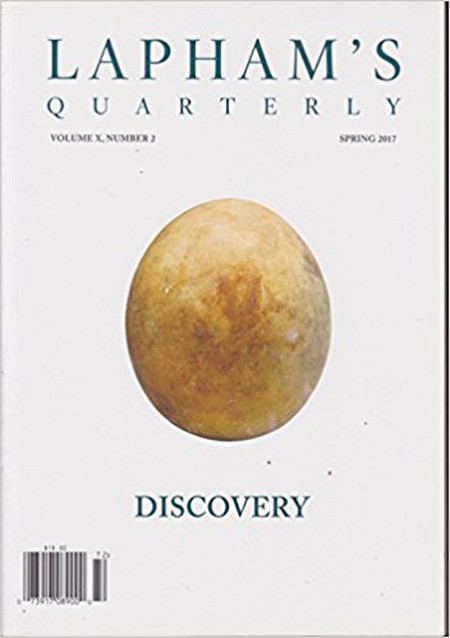 The quarterly Bomb isn’t edited so much as it is curated, with interviews, reviews, and new fiction covering most aspects of the art world, a rarity for literary magazines which tend to be more, well, literary. But Bomb isn’t nearly so limited, with manifestos on architecture and coverage of Chelsea galleries sharing the page with literature, which has published everyone from Jeffrey Eugenides to Claudia Rankine, since 1981. 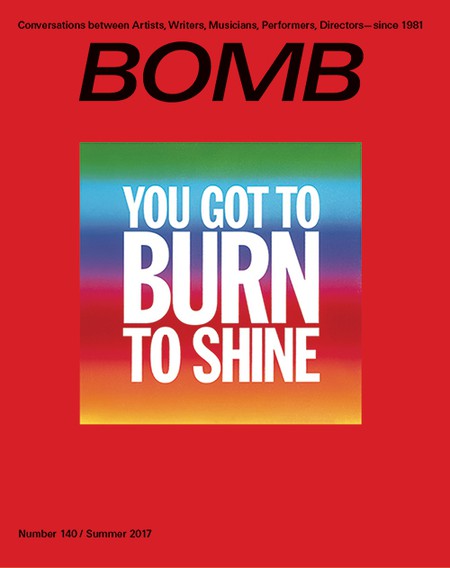 The Baffler was one of the original Generation X magazines that took a dissenting stance on cultural conservatism and navigated the enormous upheavals of the 1990s and early Noughties. The self-styled magazine “that blunts the cutting edge,” The Baffler’s trademark pop culture vernacular was originally overseen by co-founder and contributor Thomas Frank. After a long hiatus following a fire that destroyed the magazine’s Chicago headquarters and a move to New York, The Baffler is back, which is good because we need its irreverence and idiosyncratic editorial style now more than ever. 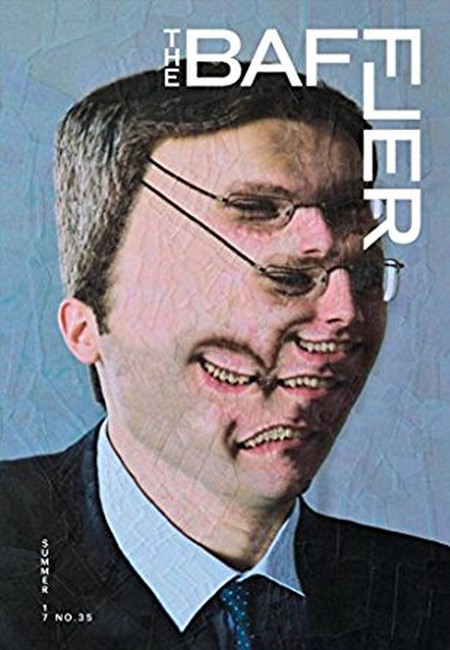 Although Guernica is an online-only magazine, it deserves a mention for being twice as good as any other political/cultural/arts website and more-than-equal to its print counterparts. While other magazines can seem to operate in a vacuum, Guernica is a keenly aware magazine with international coverage that combines hard-hitting investigative journalism with an always-stunning array of critics and cutting-edge fiction and poetry. It is also distinguished by its political writing, which highlights flash points from around the world.

Guernica | © Guernica/Wikimedia Commons
Give us feedback