Many iconic films set in New York came out in the 1970s, and were often gritty thrillers reflective of the city’s social culture at the time. Here are some of the most beloved.

Directed by Martin Scorsese, this Little Italy crime drama stars Harvey Keitel as Charlie, a debt collector for his uncle Giovanni. Keitel’s co-star is Robert De Niro, who plays the unpredictable Johnny Boy, who happens to owe a lot of money to various men while being a friend of Charlie’s. Mean Streets explores the dark tension between Charlie’s relations and mental state. 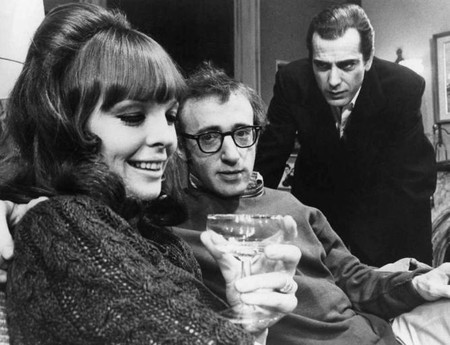 Directed by and starring Woody Allen as the discombobulated Alvy Singer, Annie Hall begins with Singer’s comedic description of life as a young Jewish boy living in Brooklyn. As the film progresses, Singer meets and falls in love with Annie Hall and the film continues to explore their unique relationship with the backdrop of New York City. Allen uses his distinct sense of humor to make a film in which any New Yorker can recognize truth in his words while creating characters with personalities all their own. 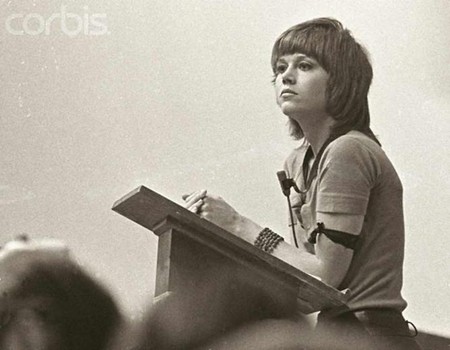 Klute simultaneously serves as a dramatic thriller and a comprehensive undertaking of character development. The film stars Jane Fonda as Bree Daniel – a strong female lead as well as a New York prostitute. Daniel is linked to a man who had recently gone missing and detective, John Klute sets out through the connection of Bree Daniel in order to solve this mystery. Often acknowledged as a take on film noir, the film is a dark look at an exhilarating and suspicious situation with some unpredictable surprises. 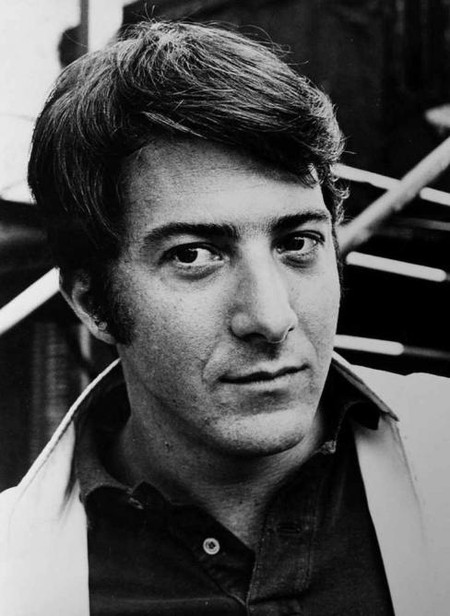 Famous for its stunning visuals of main character Thomas Levy (Dustin Hoffman) running through Central Park, Marathon Man is yet another 1970s New York City thriller. Being a graduate history student, Levy is an unlikely civilian stuck in the middle of a suspenseful web of secrets involving diamonds and Nazis, thanks to his brother, Henry, who had hidden his true identity from Levy. Featuring the landscape of New York City, Marathon Man does not fail to capture the ominous beauty of the city along with the viewer’s uninterrupted attention.

Far ahead of its time and a monumental step forward in cinema, The Boys in the Band is one of the first movies whose main characters are homosexual. The film primarily takes place in main character, Michael’s (Kenneth Nelson) apartment on the Upper East Side, and it is a reflection on the homosexual community in New York City in the 1970s. Michael is hosting a party in his apartment and as the party goes on, characters begin to reveal things about themselves with brutal honesty that makes the film a hard one to turn away from. 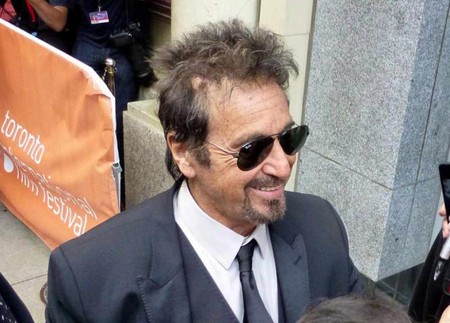 Based on a true story, Dog Day Afternoon takes place in the First Brooklyn Savings Bank where Sonny Wortzik (Al Pacino) and his partner, Sal (John Cazale) try to rob the bank despite their criminal inexperience. We learn the intriguing reason behind Sonny’s robbery attempt and the drama unfolds as the robbery does not go according to plan. Dog Day Afternoon serves as a dynamic character study of Sonny, whose actions and methodologies leave the viewer thinking.

Many cinephiles will recognize The French Connection due to its universally famous car chase scene through the streets of New York City. The film features a duo of New York City cops specializing in narcotics, played by Gene Hackman and Roy Schedier. Their lives soon become intertwined with Alain Charnier (Fernando Rey), a French criminal attempting to send a large quantity of heroin to the United States. Through the pair’s stakeouts and surveillance the viewers are subjected to a thrilling and intense crime drama that only gets more thrilling as it plays out.

Capturing the New York disco scene in the 1970s more than any other film, Saturday Night Fever is an upbeat, danceable film which maintains strong characters and overlying conflicts. Brooklyn teenager Tony Manero’s (John Travolta) life revolves around disco and dancing as a way to escape from tensions at home and his normal life. The film also features two girls who attract the attention of Tony, and he is left to choose his dance partner for the dance contest at 2001 Odyssey. Throughout the film, viewers see the desire to move from Brooklyn to Manhattan and the conflicting feelings towards the borough of Brooklyn.

Truly showcasing the rise of punk in the 1970s, The Blank Generation is a documentary featuring some of the most famous punk and rock bands, including Talking Heads, Patti Smith, The Ramones, and more. While being an intriguing source of reference for the origins of the punk scene, the film is also one of the first films made in DIY style. Filmed in large part at CBGB’s, The Blank Generation offers a chance view at 1970s New York before these musicians would become as famous as they are today. 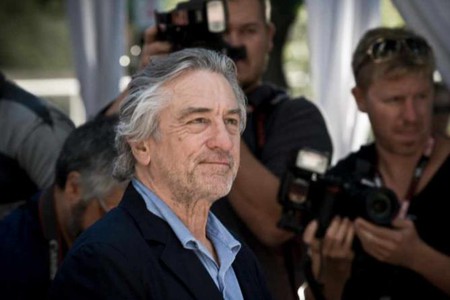 It is impossible not to mention one of the most iconic films taking place in New York City in the 1970s – Taxi Driver. Directed by Martin Scorsese, the film captures gritty New York in the nighttime as taxi driver, Vietnam War veteran, and former Marine Travis Bickle drives around the New York he thinks is falling apart. Typically characterized as a loner, Bickle (Robert De Niro) is able to showcase the complicated relationship a person can have with New York and others in this legendary film.