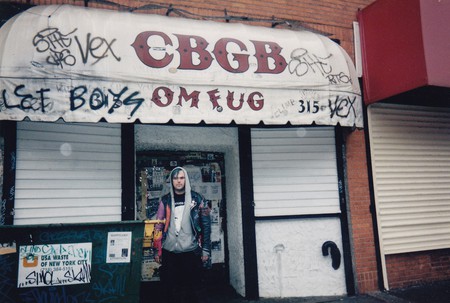 New York in the 1960s and 70s was a turbulent place, from Andy Warhol’s Factory heyday to the infamous Daily News headline “Ford to City: Drop Dead,” which captures the desperation of the era. The ballooning crime rate, punk, cheap rents; it’s no surprise that the mid-century New York zeitgeist has appealed to so many writers. Despite their common locale, these novels cover an impressive range, from the artsy burnouts of Rachel Kushner’s The Flamethrowers to Colson Whitehead’s zombie apocalypse in Zone One. Below, 10 of the greatest books to evoke the NY of the past that offer more than empty nostalgia.

The Flamethrowers by Rachel Kushner

Rachel Kushner’s acclaimed 1970s odyssey The Flamethrowers is narrated by Reno, a motorcycle enthusiast who comes to a New York swarming with artists, zonked-out radicals, and wealthy fakes. Featuring everything from pop art and motorcycle races to an Italian militant cell, the book is catnip for anyone with a taste for extremity and radical politics. 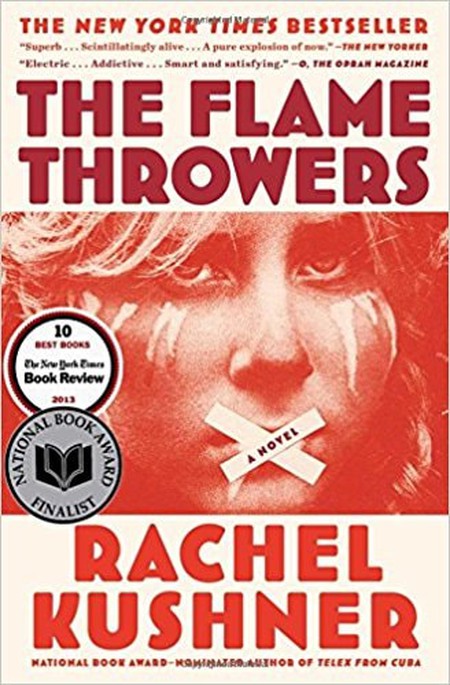 Built around the New York blackout of 1977, City on Fire introduces us to an astonishing range of characters. There’s Charlie and Samantha, kids from the suburbs who get caught up in the raging downtown punk scene, wealthy heirs Regan and William, and a detective trying to solve the shooting that links them all together. As an aggregate, historical picture of New York at its most anarchic, Garth Risk Hallberg’s novel excels. 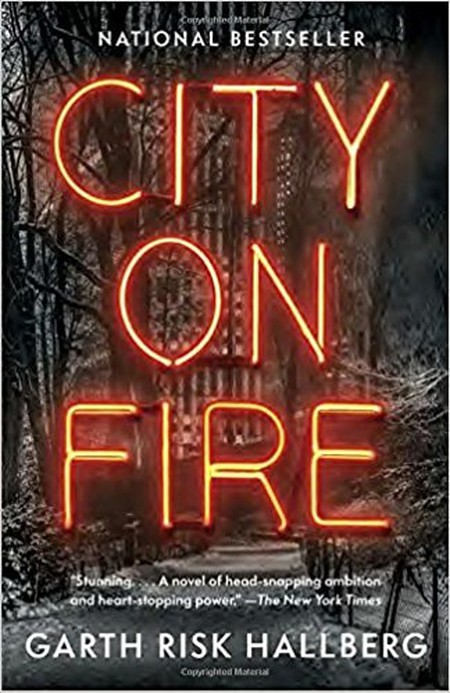 A Visit From the Goon Squad by Jennifer Egan

Written in the form of linked episodes that span time and place to create a massive, living quilt of interlocked lives, Jennifer Egan’s A Visit From the Goon Squad won the Pulitzer Prize in 2010. We meet kleptomaniac Sasha in late 1960s New York and follow her, as well as record exec Bennie, into the 1970s and San Francisco, with stopovers in Kenya and Italy, before zooming to the future, where we learn what our heroes’ fortune has brought them to. 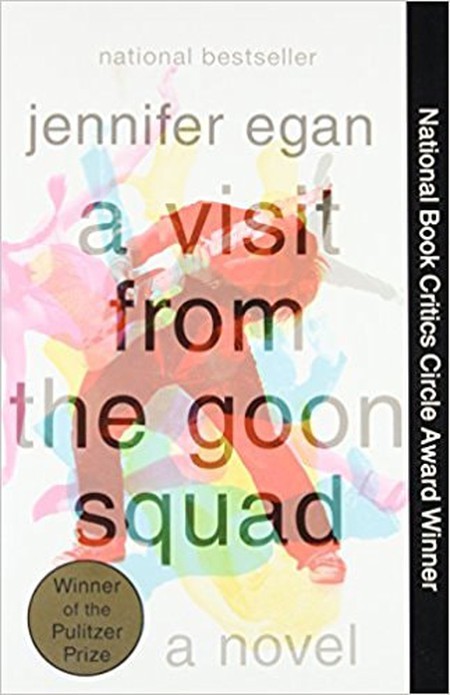 Eastman Was Here by Alex Gilvarry

Alex Gilvarry’s Eastman Was Here brilliantly recreates the world of the New York literati circa 1973, as we follow the Norman Mailer-esque Alan Eastman from one self-made disaster to another, until he lands himself in Vietnam as a reporter. But even with a character as boisterous and colorful as Eastman at its center, it is Gilvarry’s characterization of the women caught up in his trail of destruction that makes the novel stand out. 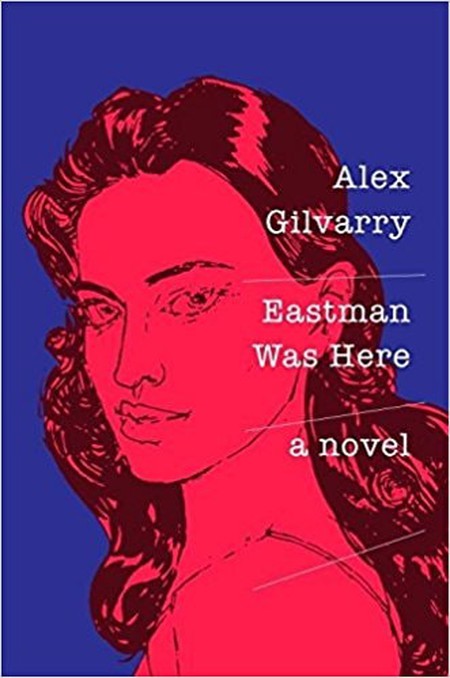 Fortress of Solitude by Jonathan Lethem

Magic realism comes to Brooklyn in Jonathan Lethem’s Fortress of Solitude, which captures the 1970s of Lethem’s youth via Dylan Ebdus. Edbus’ only friend is teenager Mingus Rude, and their friendship unravels over the course of years rife with gentrification, comic books, and the birth of hip-hop. In other words, Brooklyn in a nutshell. 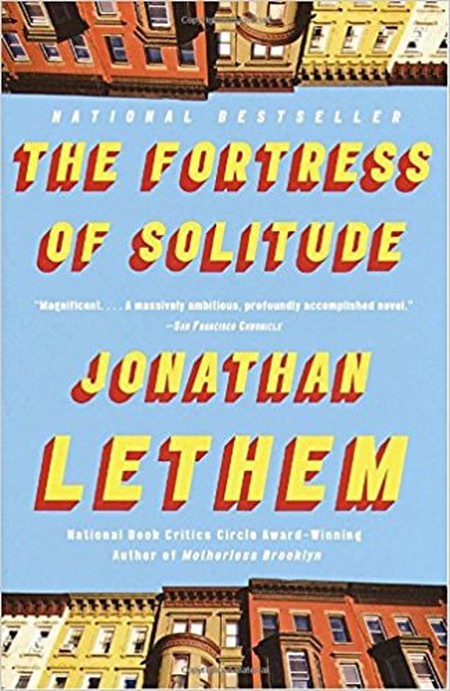 Don DeLillo captures the punk energy of CBGBs in Great Jones Street. Troubled rock star Bucky Wunderlick retreats from his fame on the eponymous street in downtown New York, where he is forced to deal with a cavalcade of 1970s types, including a terrorist cult member, a pushy record executive, a blocked writer, and his drug-addled girlfriend. 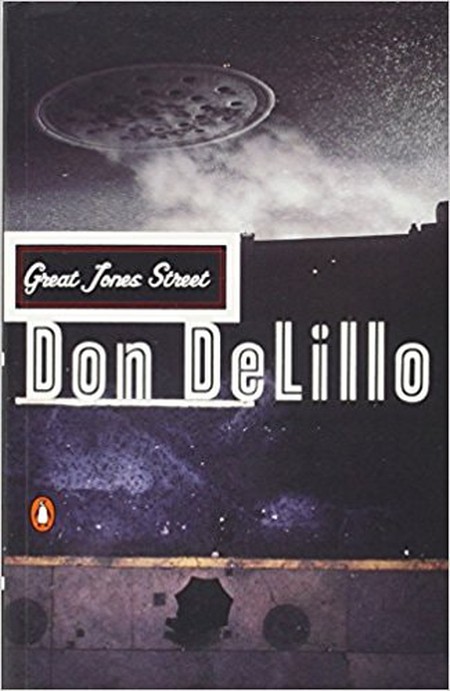 Zone One by Colson Whitehead

Colson Whitehead is on record as having written zombie apocalypse novel Zone One as a tribute to the squalid 1970s New York of his youth. It’s easy to see that seedy atmosphere in this tale of a human “sweeper” charged with evicting the zombies from Lower Manhattan after 95% of human life has been extinguished by the plague of undead. 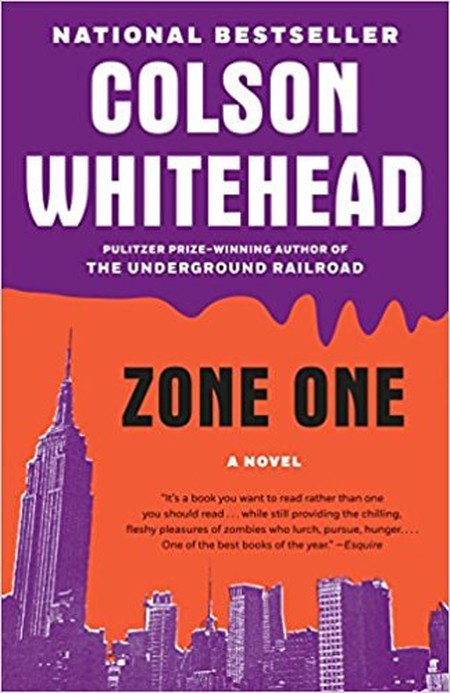 The Gargoyle Hunters by John Freeman Gill beautifully recreates 1970s Manhattan in all its grimy glory in this story of thirteen-year-old Griffin, charged by his father’s salvage company with stealing the gargoyles from buildings. A paean to a vanished New York, the novel is a treat as well as a compelling critique of nostalgia. 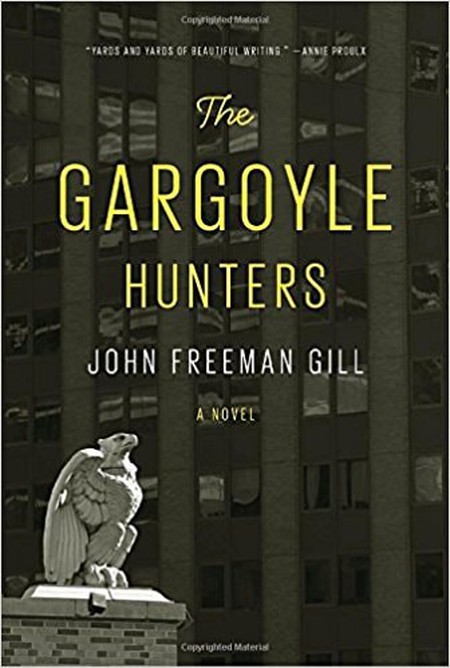 Bestseller Arcadia by Lauren Groff takes us to New York State in the 1970s and a utopian commune of unrepentant hippies living off the land surrounding a decayed mansion called Arcadia. Here two children grow to adulthood surrounded by adults in the thrall of the group’s charismatic leader, and eventually begin to yearn for a life beyond Arcadia. 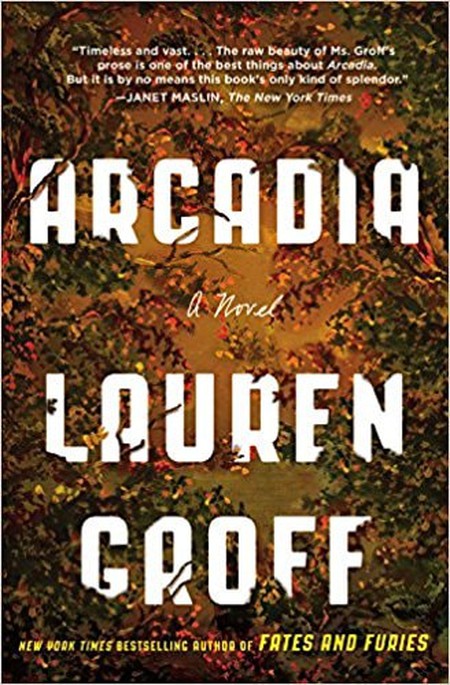 A memoir that moves like a novel, Just Kids is the great Patti Smith’s record of her relationship with photographer Robert Mapplethorpe in a New York 1970s complete with stays at the Chelsea hotel, trips to Coney Island, parties at Max’s Kansas City, and a singular glimpse of the Village’s artistic flowering. 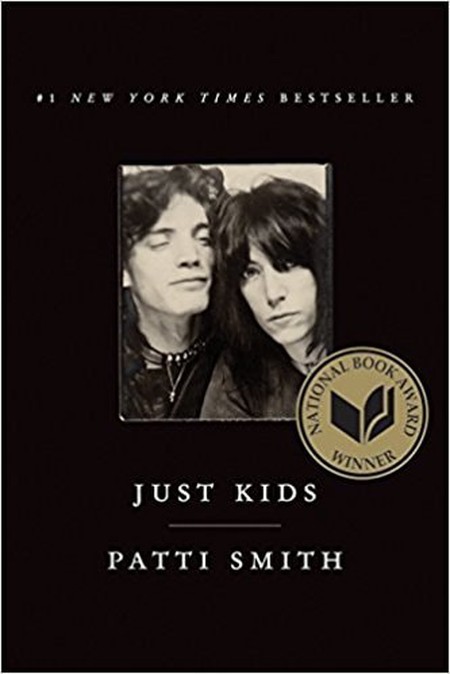 Courtesy Ecco
Give us feedback