Where You Can Fly Your Drone in NYC 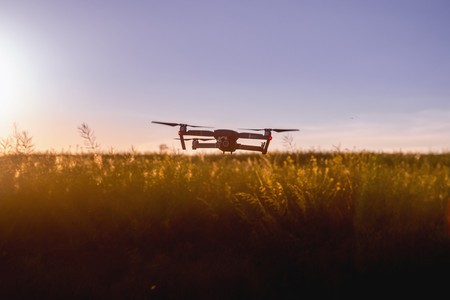 Drone enthusiasts visiting New York City may be discouraged by the stringent rules that halt the use of unmanned aerial vehicles anywhere in Manhattan. But there are some great places you can visit to fly your drone in the Big Apple. Here are four parks to check out.

Flushing Meadows-Corona Park is found in the borough of Queens and is the second largest in New York. It hosts the U.S. Open tennis tournament each year, and also hosted the World’s Fair in 1939–40. Aside from hosting international sports tournaments and boasting a rich history, the park has a space set aside for flying drones. South of Citi Field, you’ll find multiple soccer fields, a baseball field, and a model aircraft field, designated especially for those willing to fly their miniature aircraft, which of course includes drones. The park has plenty of sights to capture with your drone’s camera, and is an excellent excuse to visit Queens, a borough often overlooked by tourists. 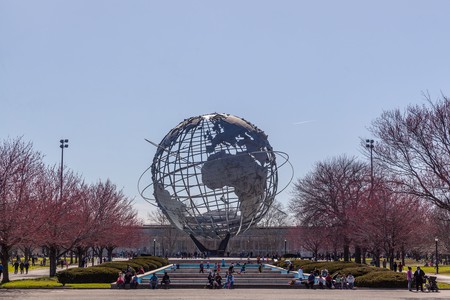 Marine Park is 530 acres of grassland and salt marsh, so you know that when you put your drone in the air, you’re going to get some breathtaking footage. You must have a membership in the local flying club to fly here, however, so it’s worth being fully prepared before you get there. The Radio Control Society has a field behind the Seba Playground and skate park. 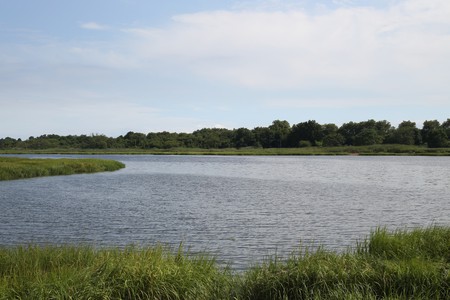 LaTourette makes up a large part of Staten Island’s Greenbelt, which stretches 2,800 acres. The area has an interesting history, having once been owned by the LaTourette family. The land was sold to the City of New York in 1928, and was designated as a New York City Landmark in 1973, the clubhouse of the golf club which can now be found there is the 1870 mansion of the LaTourette family. To fly your drone in this area, head to the designated airfield behind the golf course, and make sure to fly over the wildlife at Richmond Creek. 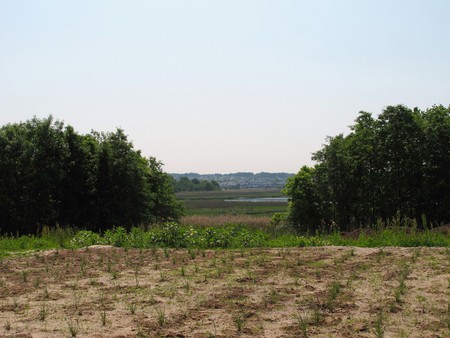 Forest Park stretches across two boroughs in New York: Queens and Brooklyn. The park features a series of small hills and 165 acres of trees, which means plenty of exploring for an airborne camera. There’s also horses for hire at a private stable. The small model aircraft field can be at the western end of the park, and pilots can get some great views of the Mt. Hope Cemetery and the golf course when their drones are airborne. 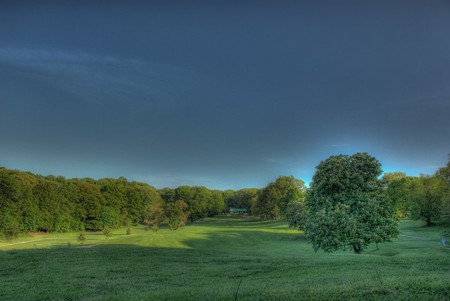