Skier Disappears in New York, Turns Up in California With New Phone and Haircut 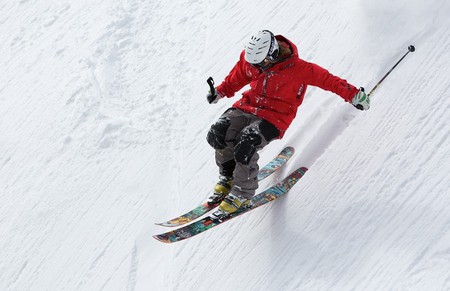 If you’re lucky, you’ll end any holiday with a unique tale as a souvenir. However, one recent vacationer in New York got more than he bargained for when he disappeared for six days, only to be found across the country with a new phone and haircut. Eager to hear that story? If only Constantinos “Danny” Filippidis could remember it…

When Toronto native Filippidis joined a group of work friends at Whiteface Mountain near Lake Placid, New York, his biggest concern should have been the peak’s famously sharp drop. As it turned out, however, Filippidis and his companions would face more serious challenges when Filippidis was reported missing on February 7, 2018, after failing to return from a ski run. Almost immediately, a 140-person search team formed to locate the 48-year-old married father of two. Unfortunately, the search, which lasted a combined 7,000 hours, couldn’t extend far enough to include Filippidis’ eventual place of discovery: Sacramento, California, some 2,500 miles west of the area from which he vanished. 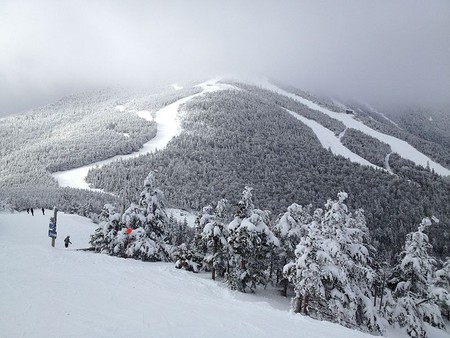 Strangely, Filippidis’ Sacramento rescue isn’t the most bizarre fact in this case. Upon his retrieval, Filippidis was found to be wearing the same ski jacket and pants he sported on the date of his disappearance but with a fresh haircut and in possession of a new iPhone, $1,000 in cash, and no ID. When questioned by Sacramento police, Filippidis told deputies a truck had dropped him off, after which he got a haircut and bought a phone to call his wife. All he claimed to recall about his six-day disappearance was riding in a “big rig-style truck” and sleeping “a lot.”

With more questions than answers, investigators are busy ruling out possible explanations. Police have confirmed they don’t believe drugs or alcohol were involved, and that the Canadian fire captain has no history of mental illness. However, Filippidis suggested he may have suffered a head injury and was hospitalized in Sacramento before being returned to New York. At this stage, New York State Police, together with Filippidis himself, are eager to uncover the truth behind the disappearance, which is surely one vacation tale worth telling.