Aaron Siskind was an American photographer known for his unique blend of abstraction and two-dimensional art. Camera in hand, he traveled to places like Mexico, Peru, Morocco, and Italy to achieve his artistic dreams. Today, the Aaron Siskind Foundation is devoted to giving grants to artists who work with photography. 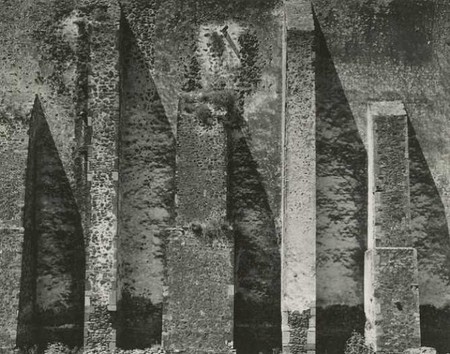 Aaron Siskind was born on December 4, 1903 in New York, NY. His parents were Russian-Jewish immigrants, and he was the fifth of six children. When he was young, he had a great appreciation for music and poetry. He went to the City College of New York and graduated with a Bachelor of Social Science in literature. He became a teacher in New York and taught literature.

It wasn’t until 1930 that Siskind was introduced to photography. He received a camera as a wedding gift when he married Sidonie Glaller, and this camera transformed his life. In fact, he spent much of their honeymoon in Bermuda with his camera glued to his hands. It was with this camera that his appreciation for photography came into being.

When he returned to the U.S., Siskind became interested in socially active photography. He became a member of the New York Photo League and directed a project in 1936 that was dedicated to photographing life in Harlem. The complete work, The Most Crowded Block in the World (1939), showed life in Harlem during the Great Depression. The images show the difficulty the people in Harlem faced, including poverty and overcrowding. 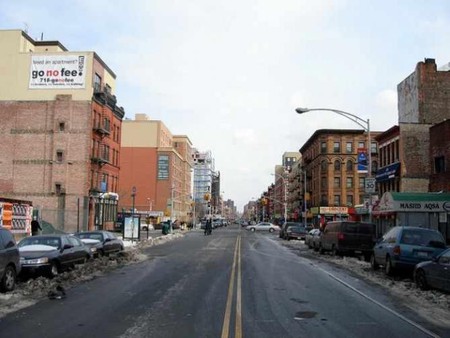 For example, one image from the collection shows a man in costume at the Lafayette Theater in Harlem. He is dressed as Toussaint l’Ouverture, playing a role in Haiti: The Story of Pierre-Dominique Toussaint l’Ouverature. This photograph is powerful, as we see the man’s anxiety before walking onto the stage. Siskind captured this photograph without having the subject pose, showing the realism he captured in his photographs.

Thus, socially active art was Siskind’s first great claim-to-fame in photography. This focus shifted in the early 1940s when he left the New York Photo League and felt more connected to the New York School of Abstract Expressionism. Abstract expressionism became the style that would define his photography.

Siskind’s abstract expressionism was defined by his close-ups of inanimate objects. In these photographs, three-dimensional items began to look two-dimensional. Subjects were pitted on this two-dimensional plane, and the original forms of the items were transformed. Unlike his images in Harlem, these images did not usually focus on people for the means of social activism, but rather they showed abstract objects. 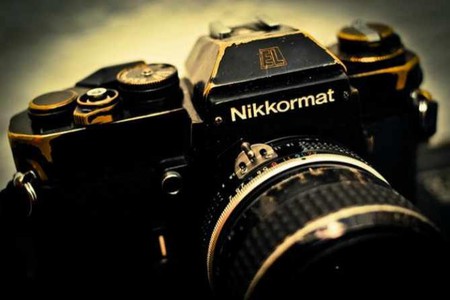 For example, Metal Hook shows a close-up of a hook from Siskind’s trip to Martha’s Vineyard. The image is abstracted because it is cropped in a way that does not allow the viewer to fully understand what is happening in the frame. This also makes the hook appear to be two-dimensional because it is laid on the ground and shows no signs of depth.

At this time, Siskind continued to teach, but instead of literature, he taught photography at different universities in the U.S. He taught in Chicago at the Institute of Design, then the Rhode Island School of Design. 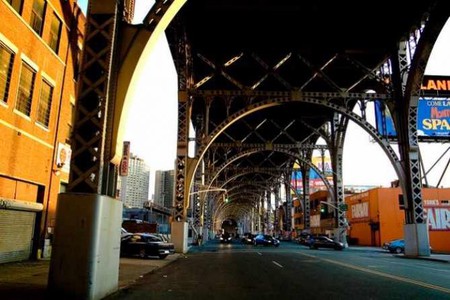 He founded the Aaron Siskind Foundation in 1984 to help raise money for photography. Through this foundation, he hoped to help photography blossom as an art form and inspire more people to photograph.

On February 8, 1991, Aaron Siskind passed away. His foundation still exists, and every year it gives grants to applicants that reach to about $10,000 a year. In this sense, he continues to impact photography, and modern photographers should offer thanks to Siskind. 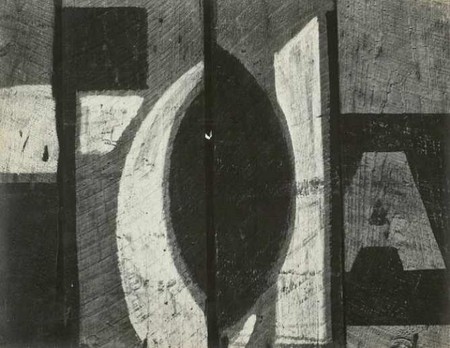