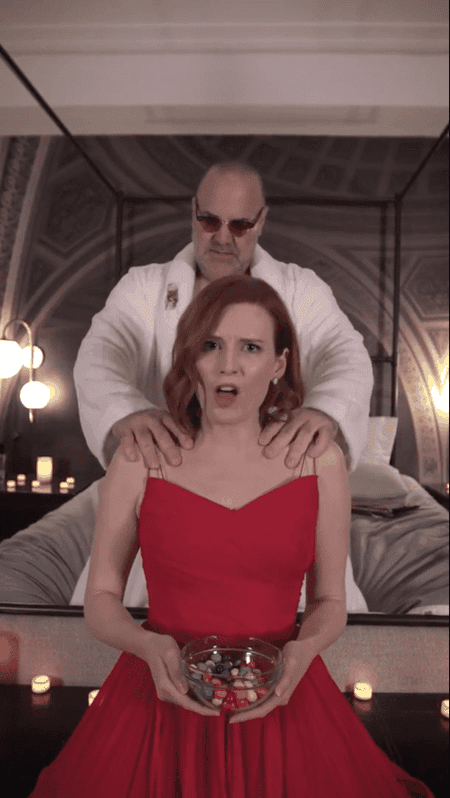 Cell phone movie fans of the world unite: the folks at Slim Cinema are spearheading a revolution in vertical moviemaking. The days of swiveling your phone sideways and taking it in two hands to watch a flick will soon be gone.

On Saturday December 2, the Slim Cinema Festival in Bushwick, Brooklyn, will project 10 films that are vertically proportioned on a screen that is roughly 20 feet high and nine feet wide. Shot on digital video to be watched eventually on cell phones held upright in our hands, these spatially ambitious movies have the potential to disrupt cinema’s 122-year dependence on horizontal framing, which originated in the classical shape of most (if not all) paintings. 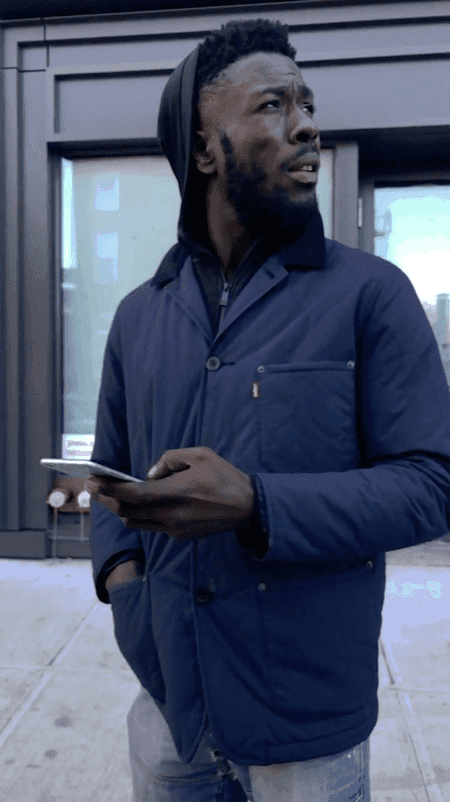 Slim Cinema is a company founded by Michael Liu, Brian Pham, and Ryan Persaud; Corina Li has since joined the team. “We saw more and more people watching video on their phones rather than on TV,” Liu says. “That spurred the idea of creating content designed specifically to be watched on phones.

“Both conceptually and logistically, it’s a huge aesthetic shift for directors, who have to think how to tell a story for a vertical space that would have traditionally been designed in an entirely different way. The filmmakers are faced with a shape that is not only a lot narrower, but a lot deeper as well.” 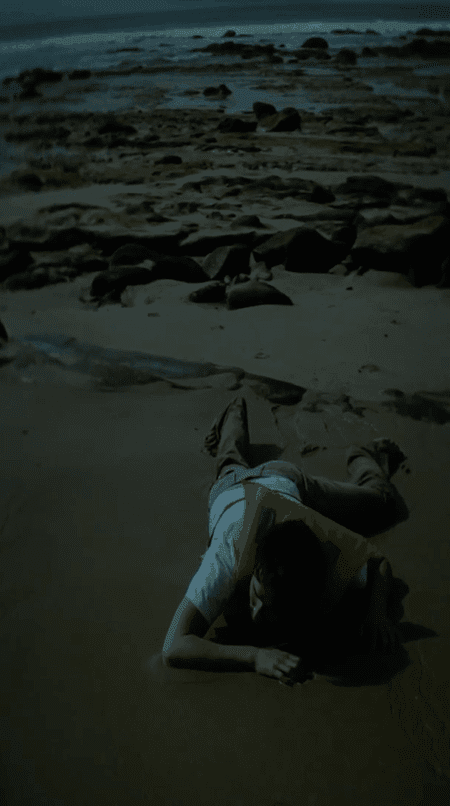 That doesn’t mean directors are forced to abandon horizontal compositions entirely, because images can be stacked on top of each other. “Using split screens, you can put a horizontal scenario on the bottom of the screen, and put close-ups of faces or details above that,” Liu says. “You have much more potential creatively. It’s also very challenging, but it’s been a lot of fun for the directors to play around with the possibilities.” 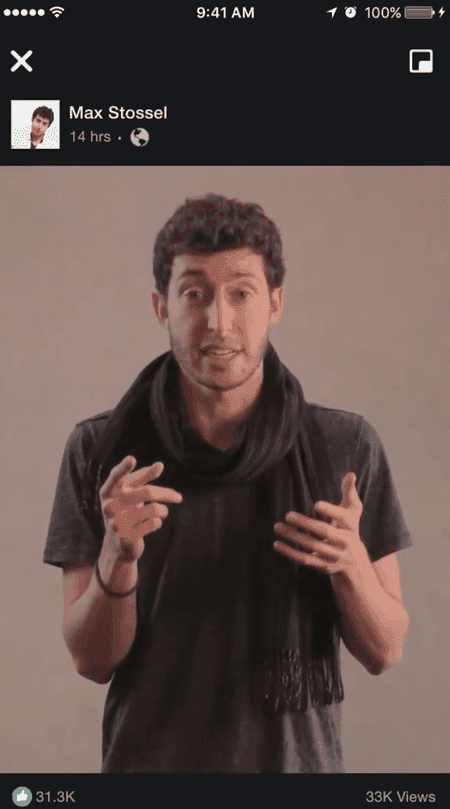 Why should viewers opt for a vertical screen, however, when with a flick of the wrist they can look at a conventional envelope-shaped screen on their cell phones? “We made a big bet on going vertical, because research came up with a statistic that 97 percent of people don’t like to turn their phones away from vertical,” Liu says. “To make watching a better experience, it makes sense for the phone to be vertical.

“We’ve been trained by cinema and TV—and through the way our eyes are spaced out—to accept the 16:9 aspect ratio [the most common aspect ratio for televisions and computers], but that makes an interesting conflict with how our cellphones are changing our behavior.”

Eighty films were submitted to the Slim Cinema Festival. Of the 10 chosen for the screenings, Liu is especially excited at the thought of audiences seeing two with polemical topics: #MeToo The Musical, made by Jenny Joslin, Annette Mia Flores, Kendall Watkins, and Chase McDaniel; and Max Stossel’s Stop Making Murderers Famous. The festival additionally includes a number of genre crossover works.

Asked which films from the past would have benefited from being shot vertically, Liu names the Spider-Man series. “New York City is made for vertical cinema,” he says.

The Slim Cinema Festival takes place between 8pm—2am at The Muse, 350 Moffat Street, Brooklyn, NY 11237. Instagram: @slimcinema. Tickets and information can be found at slimcinema.splashthat.com