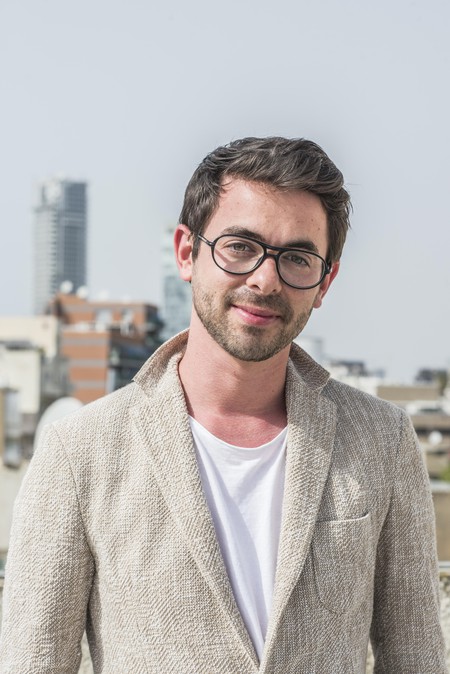 Oriented, directed by the British filmmaker Jake Witzenfeld, follows three Palestinians — Khader, Fadi, and Naeem — as they grapple with their society and sexuality in Yafo (Jaffa). Culture Trip caught up with Witzenfeld at New York’s Other Israel Film Festival.

How has it been receiving such excellent acclaim for your work?

How has it felt being featured in the Other Israel Film Festival?

The response has been fantastic and I’m excited to continue sharing the film with people. I think Other Israel Film Festival is a particularly comfortable home for Oriented.

What advice would you give to someone who is trying to break into the film industry?

Follow the stories that turn your heart or stomach. Be ruthlessly honest with yourself from day one about where this film could go: feature film, web, news, one-off for TV, series, iPhone video for sharing with your friends on Facebook. Being savvy about where your story fits in the distribution landscape can save you an enormous amount of time, energy, and money. 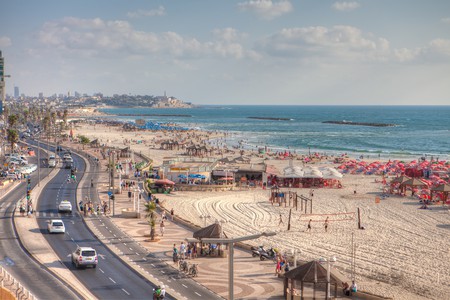 Lots. We are working on the first season of a scripted web series at the moment – the show explores the digital dating/hook-up world. That’ll drop in Tel Aviv in early 2016, and we are working on the English-language version too. We have a fleet of projects in development, both scripted and doc. Beyond that, I’m excited for the growth of the creative agency I’ve co-founded, and I’m also partnering with some great guys in the US to build a distribution agency that is filmmaker-friendly.

The story of how Jean Paul Sartre and Simone de Beauvoir’s relationship upturned our understanding of monogamy. I’ve been working on it for five years, on and off. It’ll happen. 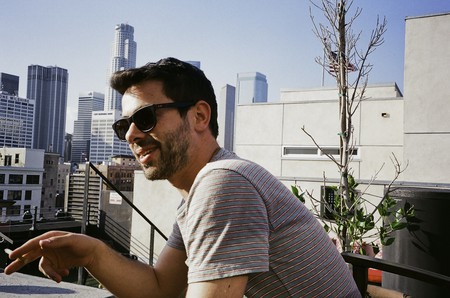 As a decent and loving human being who made the most of it all.

How would you describe your work?

That’s tricky. I’ve made one film, so to describe ‘my work’ would be premature. But based on the stories I’m interested in telling, I only care for projects that are rationale-driven — i.e. have something to say — and take on contemporary taboos or questions. With regards to how I tell them, I think paradox is to be embraced and observation goes further than didacticism. 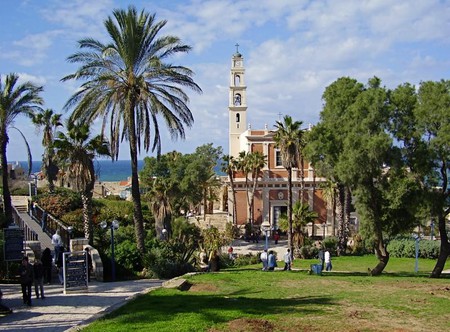 Istanbul – because I’ve been – but I’m very excited to experience and explore South America at some point soon. 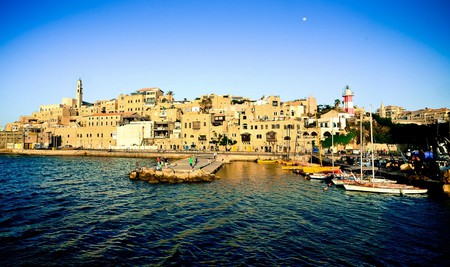 Jaffa port | © amira_a/Flickr
Give us feedback