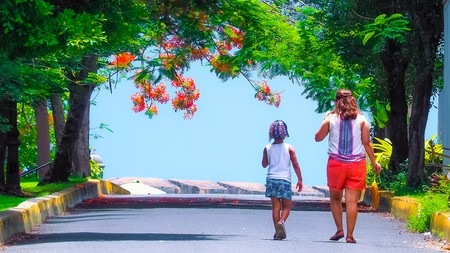 Ivelisse Rodriguez’s Love War Stories offers more than romance and heartbreak. The short story collection sheds light on the lives of Puerto Rican women on the island and around the world as they struggle with identity, religion and relationships.

Love War Stories by Ivelisse Rodriguez is a collection of short stories centered on love. From heartbreak to first romance, these stories focus on the experiences of Puerto Rican women as they navigate lovers and community.

Rodriguez, however, explores more than just romantic love; she examines the love in families, female friendships and her Puerto Rican community. These stories are from the viewpoint of the Puerto Rican people living on the island itself as well as Massachusetts, New York City and elsewhere. These settings feed into the stories as the characters connect place with their sense of self. It shapes what drives them.

Part of the joy of the collection is its diversity of stories. There are as many women pushing against their culture in Rodriguez’s stories as there are women turning toward their culture to help make meaning of their lives.

‘Holyoke, Mass.: An Ethnography’ is the most experimental in the book, where Rodriguez profiles the city of Holyoke and a young resident, Veronica. The city has a high population of Puerto Ricans; this story is just as much a story of migration as it is about Veronica. Placed early in the collection, this is the first story set outside of Puerto Rico. Here, Rodriguez works her way out from the island as her characters’ identities become more and more complex.

In ‘La Hija de Changó,’ Xaviera is a teenage Puerto Rican girl who attends a fancy school with mostly white students. While she works to make sense of her Puerto Rican identity, she is pushed toward Santería, the religion her family left behind on the island. She confronts her mother on the romance that caused her to never become initiated in Santería. Because of her education in Santería mythology, she is able to see her love life and priorities through new eyes.

Another standout is ‘Summer of Nene.’ Unlike the other stories in the collection, this is the only tale not told clearly from the perspective of a woman. The protagonist moves through the world as a young boy coming of age. The description of the collection begins with, “Puerto Rican girls are raised to want one thing: true love,” which indicates that the narrator of ‘Summer of Nene’ might be a closeted transgender woman. In this short story, the protagonist learns of the complexities of love as his relationships with his friends blur lines of flirtation and sexuality.

Rodriguez’s stories are about more than romantic love and conflict. Her tales of mother-daughter relationships, female friendships and cultural conflicts demonstrate the ways that love can bring forth our best and worst selves. 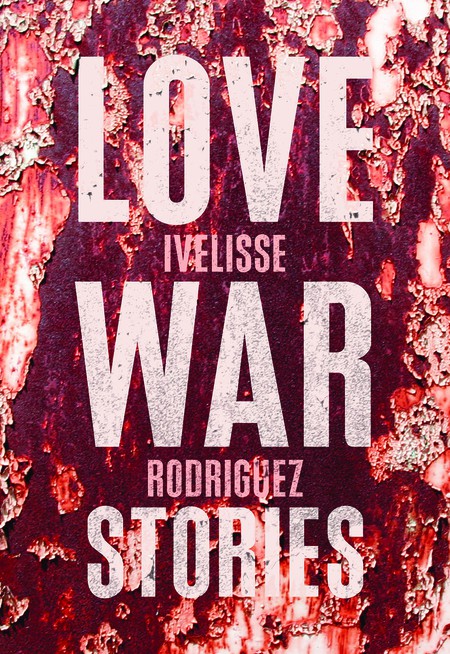