Journey Through Mind And Spirit: 12 Iconic Works Of American Literature

Timeless is far too short a word to describe what enthralls so many in American literature. It is a collection as diverse and full of life as its people. The heroes, the villains, the stories, and the poetry so very often transcend beyond the very minds that created them. For after the last word is put to print, when the back cover is turned upon it, we still feel immersed in the world which was constructed for us to view, and seek to grasp for more. Here we explore a sample of the soul and vision that encapsulates the timelessness of American literature and its authors. 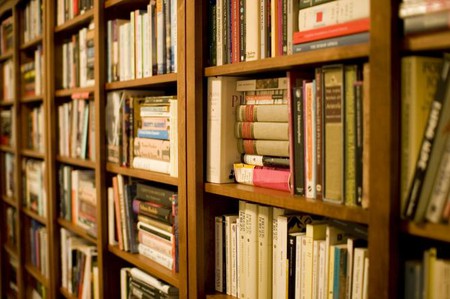 Until Washington Irving began publishing his stories, American writers had a bit of a credibility problem with their European counterparts. Much like their writers, the work of the New World authors was considered rather primitive and lacking the benefit of modern enlightenment. Before Irving, few if any Americans were able to make a living exclusively from writing. However, The Legend of Sleepy Hollow and other works won Irving widespread acclaim, for the story itself challenged not only the previously misunderstood concept that American literature lacked artistic form, but confirmed that generations of colonists and the societies they created had reached a level of sophistication worthy of recognition. 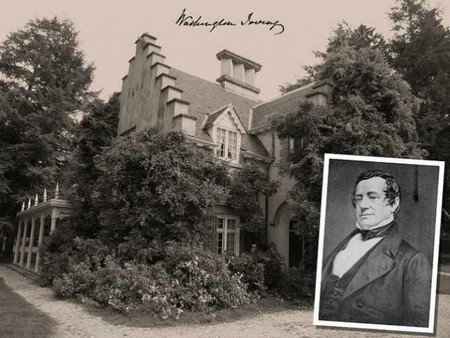 One of the fathers of the dark romanticism movement in literature, Nathaniel Hawthorne, after several other stories, published his novel The Scarlet Letter, which eventually became his most iconic work. Part of the romanticist movement was its ascension beyond the fundamentalist and puritanical specter, which Hawthorne viewed as an overly-religious view of the world, lacking in a variety of alternative perspectives on human emotion, and nature. His tale of Hester Prynne dealt with one of the foremost taboos of the Puritan Christian order—adultery. The Scarlet Letter also challenged the role of woman as often being viewed as being highly susceptible to demonic temptation, thereby opening the hearts of men to commit sin.

Though he was not a novelist, Walt Whitman’s contribution to American literature cannot be denied. As a poet he is best known as the father of the free verse, which placed its emphasis solely on context, rather than his predecessor’s reliance upon rhyme and meter. His best-known collection of poems, entitled Leaves of Grass, was the epitome of Whitman’s philosophy of life, nature, and the American experience, from both a spiritual and transcendentalist perspective. As a staunch abolitionist, later editions of his collection included notable poems dedicated to Abraham Lincoln, who Whitman himself was a huge fan of. 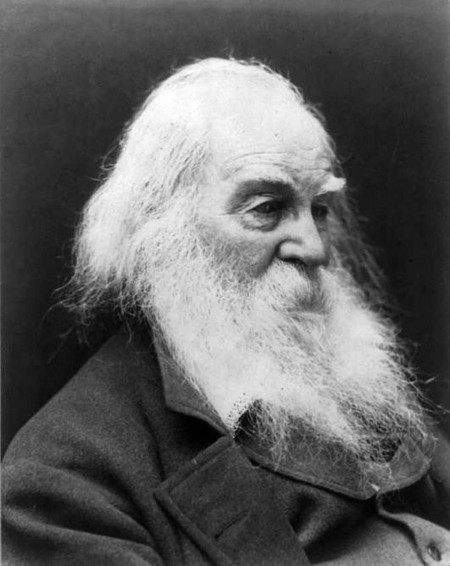 Go Tell It On The Mountain, James Baldwin

His iconic novel, Go Tell it On the Mountain was Baldwin’s semi-autobiographical vision of the pre-Civil Rights era in New York City’s Harlem. Yet James Baldwin used his tale not only to highlight many of the traumatic events of his life, but also to challenge societal precedents in its depiction of an adolescent boy growing up with a deeply seeded animosity toward his father, who was the personification of such norms. Go Tell it On the Mountain also marks an embodiment of biblical and spiritual elements, which put the author himself at odds with Christian orthodoxy, by facing off with a number of key issues regarding life and sexuality. 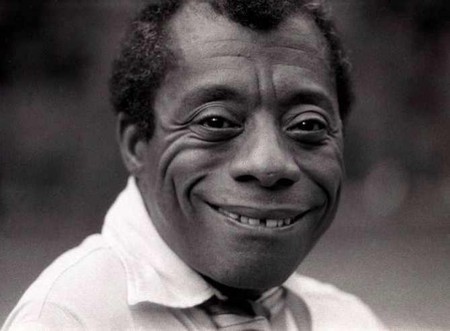 Deeply philosophical Ayn Rand’s novels were highly regarded as a rejection of religious and spiritual norms, and focused on the individual as a source of morality and knowledge. Her novel, Anthem, was set in a presumably post-apocalyptic period of an unspecified futuristic date, where mankind had entered into a dark era, and reading and the acquisition of knowledge was banned. Rand’s novel was a stark look at collectivist thought and society as all individuality was seemingly removed from society, in favor of a pre-programmed existence based on functionality and hyper-practicality. Anthem was a congealed vision of a world where the individual’s spirit is consumed by societal structure. 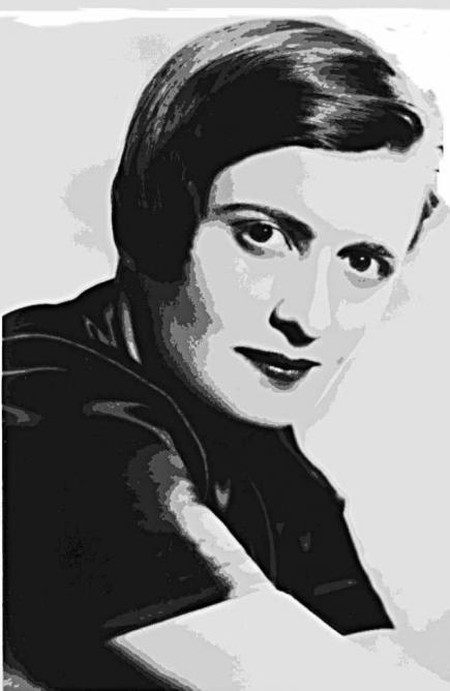 Examining the rural landscape coupled with social issues surrounding African-Americans in the Deep South was the focus of Alice Walker’s timelessness novel The Color Purple. Although Walker’s novel has often been seen as overly-provocative and controversial, its depth and characterizations of the African-American’s place in the pre-Civil Rights South sheds light on the status quo of women of color in the 1930s, as well as their perceived low-expectations within an increasing modernization of America. Celie, though a poor and uneducated African-American woman, exhibits an endearing and socially redeemable quality through her innate strength and will, and though often the victim of censorship, The Color Purple takes readers on a journey through a powerful process of self-enlightenment, and courage.

An artistic life truly cut short, Sylvia Plath’s novel, The Bell Jar, ultimately became a self-characterization of her own life, and ultimately her tragic end from suicide in 1963. Her novel was first published under the pseudonym ‘Victoria Lucas,’ and takes its readers along on the character Esther Greenwood’s descent into mental illness. The Bell Jar is an exploration into the dichotomy of a young woman who struggles to engage with society, while struggling with her own internal demons. Plath’s novel approached a deep discussion regarding the power of depression, which for clinical psychologists at the time, was still largely in its infancy. Many have come to see her novel as a characterization of her own clinical depression. 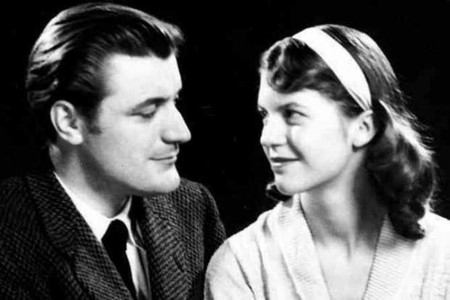 Much ahead of his time, Bradbury’s novel Fahrenheit 451 continues to be a highly-regarded novel concerning the power and influence of mass media on American culture. Though published in the 1953, when television was just starting to enter into the household of every American, Bradbury depicted a futuristic world where books were outlawed. His title comes from the temperature it takes to burn paper. In his novel, books were sought out and burned ironically by individuals known as ‘firemen,’ yet when his principal character, Guy Montag, comes upon a man who would rather die in flames than live without his books, he suddenly realizes he has been on the wrong side of human society. 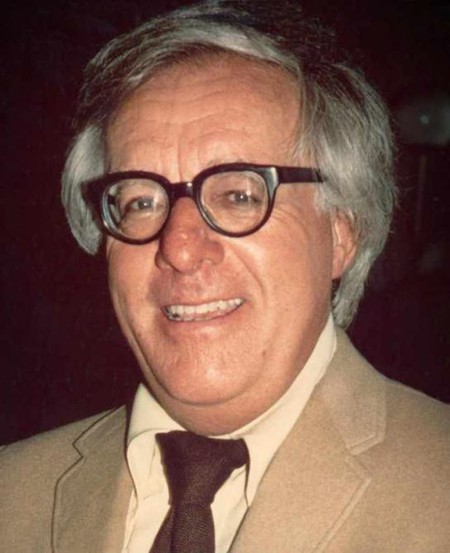 Not Without Laughter, Langston Hughes

As both a novelist and poet, Langston Hughes’ work entails a unique blend of southern upbringing and urban appeal. His novel Not Without Laughter has been much heralded as an expostulation of the African-American’s view of both religion and society. Many of the characters depicted in Hughes’ novel were viewed as caricatures of those from his own life growing up in Lawrence, Kansas. Not Without Laughter faces the social issues of blacks in the rural south, amongst blacks themselves, as well as whites, and has been celebrated by many of the world’s finest African-American authors such as Countee Cullen and Zora Neal Hurston. 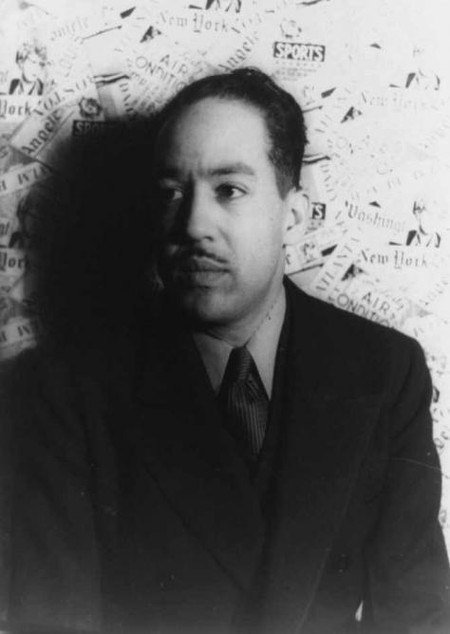 The Catcher in the Rye, J.D. Salinger

Adolescent angst and rebellion are at the forefront of Salinger’s iconic novel The Catcher in the Rye. His character Holden Caulfield has become the timeless epitome of juvenile restlessness and struggle against societal alienation. Few novels of its kind have captured the fascination and spirit of youth and rebellion. Though printed long before the youth movements of the 1960s and 1970s, Salinger’s novel shows a boy coming of age in a rapidly changing society which itself is a struggle between revolt and conformity. Salinger’s novel has been translated into nearly every language, and remains one of the most widely read novels ever written. 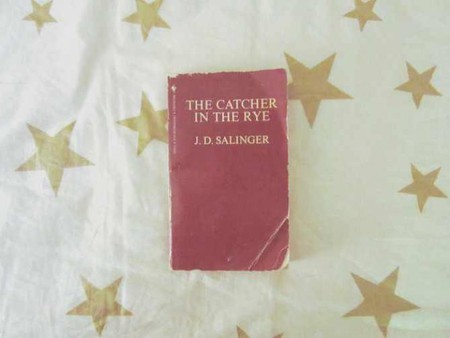 Likely one of the most prolific poets of her and any other generation, Gwendolyn Brooks was the first African-American woman to win the Pulitzer Prize for Poetry. Her remarkable collection of poetry known as Annie Allen is a sojourn through the heart and soul of an African-American girl who must struggle amidst a world filled with racism and personal challenges, while embarking into womanhood. Gwendolyn Brooks was the recipient of several highly acclaimed honors, and she was appointed to be Poet Laureate of Illinois, and remained as such until her death from cancer in 2000.