The Hits And Misses Of Filmmaker Joseph L. Mankiewicz 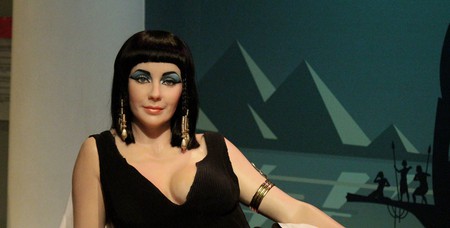 The producer, director, and screenwriter Joseph L. Mankiewicz was responsible for such famous films as The Philadelphia Story, All About Eve, and Sleuth. Here, we take a look at his rollercoaster career.

Mankiewicz was born in Wilkes-Barre, Pennsylvania in 1909. The son of Jewish-German immigrants, he would put his heritage to use after graduating from Columbia University in New York City and crossing the Atlantic Ocean to Berlin while working as an overseas reporter for the Chicago Tribune. While living in Germany, Mankiewicz undertook a position in Germany’s blossoming film industry, writing English-language subtitles for German films.

He returned to the United States in 1929 to work with his older brother, Herman, at Paramount Studios. His career began humbly, screenwriting for films such as The Dummy (1929) and The Man I Love (1929).

Mankiewicz left Paramount in 1934, when he was made a producer by then MGM studio head, Louis B. Mayer. During his time at MGM, Mankiewicz would produce The Philadelphia Story (1940), the classic comedy starring Cary Grant, Katherine Hepburn, and James Stewart. It details a hasty marriage and an even hastier divorce.

Looking to continue working with Hepburn as his leading lady, Mankiewicz went on to produce Woman of the Year (1942), another romantic comedy surrounding competing reporters who fall in love, only to face difficulties when Sam (played by Spencer Tracy) can’t keep up with Hepburn’s Tess and her exuberant lifestyle. 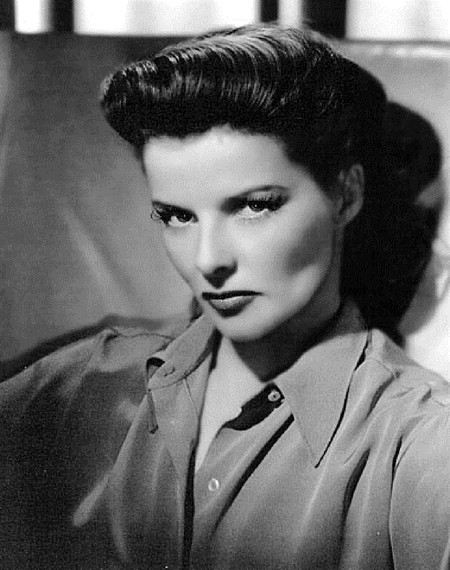 It wouldn’t be until Mankiewicz left MGM that he would launch his directorial career. He left the studio at MGM and joined 20th Century-Fox as both a director and screenwriter, but unfortunately for Mankiewicz, the beginning of his tenure at Fox was disappointing. He wrote and directed a number of films, but wouldn’t experience legitimate success until 1947 with The Ghost and Mrs. Muir, followed in 1949 by A Letter to Three Wives. For the latter, Mankiewicz was awarded two Academy Awards. 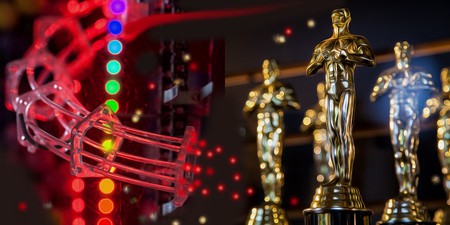 Somewhere inside the machine | © Robert Couse-Baker/Flickr

Mankiewicz went on to write and direct All About Eve (1950), which received an outstanding 14 Academy Award nominations; it’s six Oscars included those for Best Picture, Director, and Screenplay. The film starred Bette Davis as an aging star whose ‘biggest fan,’ Eve, is plotting on stealing her career as well as her lover. All About Eve is regarded as Mankiewicz’s greatest achievement. 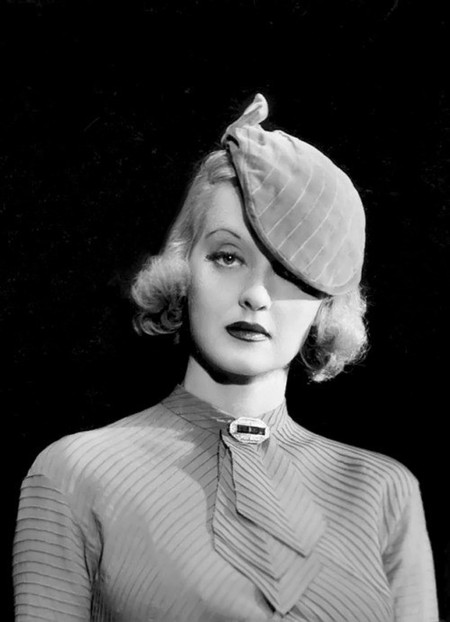 Though remembered for his success in Hollywood, Mankiewicz blundered with Cleopatra (1963). Starring Elizabeth Taylor as the Egyptian queen, the epic went way over budget. While its production design was overwhelming, the plot was quite the opposite. The film proved a notorious box-office failure. However, Mankiewicz subsequently achieved success with Sleuth (1972), starring Michael Caine and Laurence Olivier. 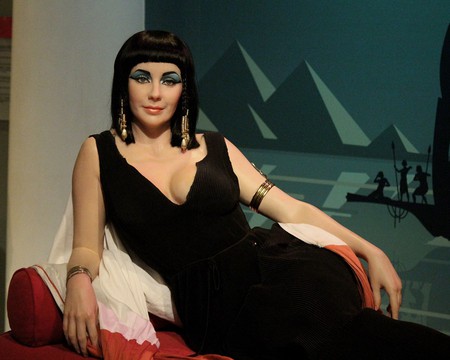 While the man’s resume speaks for itself, Mankiewicz is also known for attending many parties and garnering famous romantic interests. He was married three times and had romantic relationships with, among others, Judy Garland, Ava Gardner, and Gene Tierney.

In his obituary, Mankiewicz was remembered as a man who in his later years became reclusive and unimpressed with the films of the time yet pleased with his work. He died in 1993.