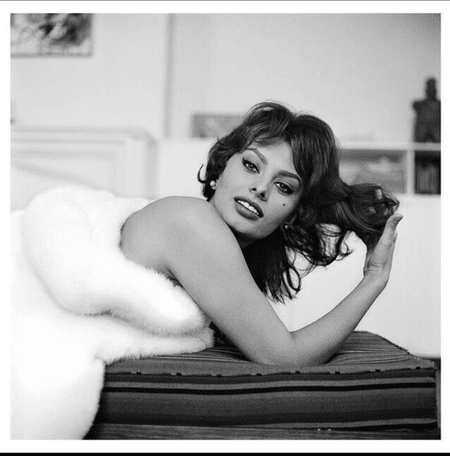 American photographer Tony Vaccaro captured some 8,000 arresting images of World War II from the front lines. After the war, he went on to become a successful fashion and lifestyle photographer at world-class publications like Harper’s Bazaar. In honor of his new exhibition Tony Vaccaro: War, Peace, Beauty, and the November 14th premiere of his very own HBO documentary Underfire: The Untold Story of Pfc. Tony Vaccaro, we spoke with the man himself about his incredible 80-year career. 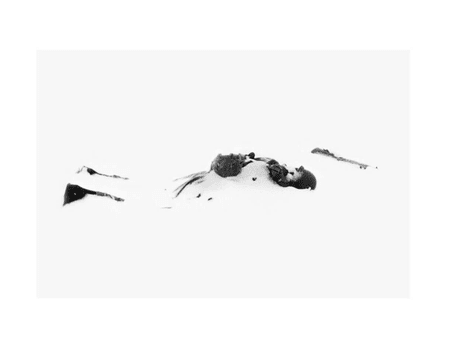 Your career spans an astounding eight decades. How did you get your start as a photographer?

I wanted to be a sculptor, but my camera club professor at Isaac E. Young High School said, “Tony, you’re a born photographer.” His name was Bertram Lewis and it was 1941. I was 18 years old. 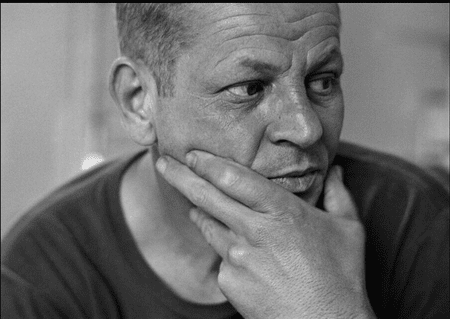 You captured more than 8,000 photos during your time as a front line infantryman in World War II. What was it like to document one of the most horrific events in history? What was your aim in capturing these moments?

I knew I had an opportunity to tell the future what was happening now. I had run away from fascist Italy in 1939, so I knew how fascism was ruining lives. My fellow G.I.s didn’t know what was going on; they didn’t really know why we were going to Europe; they were naive. There was no explaining it to them or anyone. I had to take photographs.

More than half of your photographs from the war have been lost. For you, what are the repercussions of those subsequently ‘lost’ moments in time?

A negative is like a child. Negatives I mailed to my sister, Gloria, in New Rochelle, were kept on a table near an open window. Negatives in the basement at the Stars and Stripes offices were ruined in a rare flood. Other photographers waded downstairs to retrieve their lock boxes of work; my photographs were left to rot until I returned from assignment. 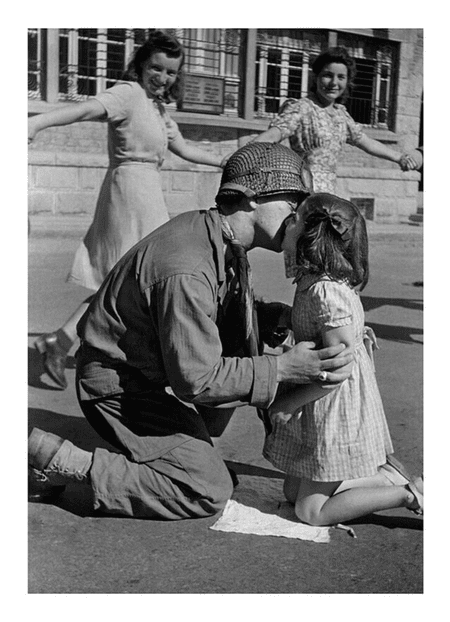 After the war you went on to work at several publications – Life, Harper’s Bazaar, Newsweek – which changed your artistic trajectory. You went from capturing some of history’s most terrifying images to some of its most beautiful as a fashion photographer. How did this change your aesthetic? Your perspective of the medium?

Fleur Cowles hired me after seeing my war pictures only. She said, “Can you do fashion in this style?” I said, “Of course.” So I had models running through the streets, and I took many photos while the models weren’t expecting it. Over time I was able to remove anything artificial – even poses. I put my subjects in an environment – their favorite environment – and then I took photos. 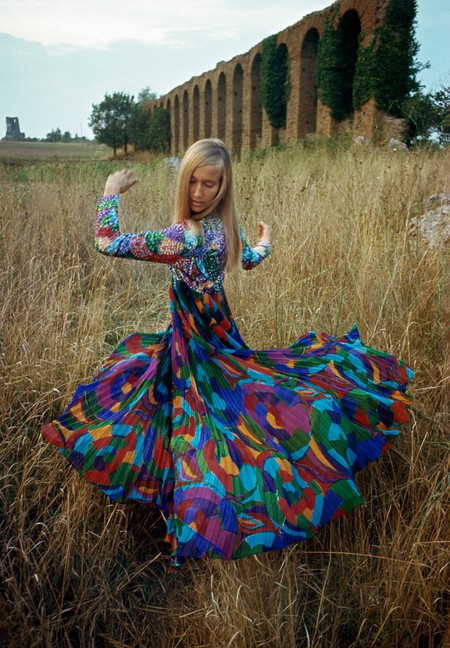 You’ve photographed some of the most important figures in history: Pablo Picasso, Jackson Pollock, John F. Kennedy, Sophia Loren. Do you have a favorite subject? A favorite photo?

Duchamp. The Dark Face. Taken at 4am. Technically and artistically unique. We spent many days together. He had a very colorful personality. But Frank Capra was my favorite subject. He treated me like royalty. We met in Monte Cassino when he was filming the ruins after WWII. He could have stayed in Hollywood. 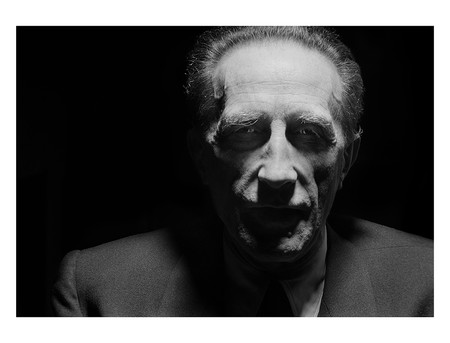 One night I went to a night club on 59th street; I think it was the Stork Club. Carmen del Orefice was in the club, just walking back and forth on a stage with other beauties. I loved her walk. They announced her name as she walked. The next day I called Eileen Ford and asked if she represented her. She said, “Yes.” I said, “I’d like to take her to Puerto Rico for a modeling assignment.” Some of those pictures are in this show! And Carmen still models on occasion. I remember I took her up in front of the plane to meet the pilots. While we were still in the cockpit, Bobby Thomson hit a famous home run for the New York Giants baseball team. 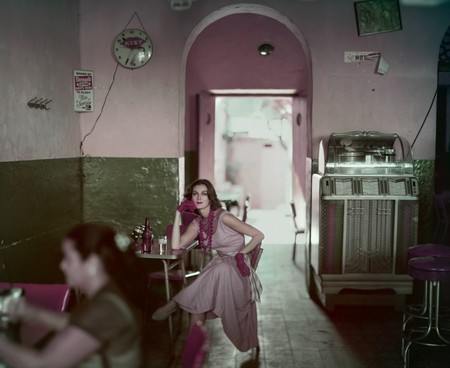 You’re still going strong. What do you photograph now?

My grandchildren! I always carry my M3 Leica from 1947. I photograph whatever interests me every day.

You’re about to see the premiere of your very own HBO documentary. What do you hope audiences take away and learn from your work?

We need to take care of this Earth!