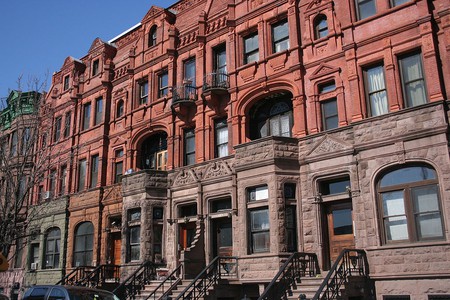 For Senegalese immigrants, an untouched piece of Africa in uptown New York City offers the best of both worlds. Harlem’s Little Senegal allows locals to enjoy authentic African culture without ever leaving the city. What makes the neighborhood different, and how did it come to be? Read on to find out!

Little Senegal, or “Le Petit Senegal” as it’s known to its Francophone residents, is a neighborhood in Central Harlem famous for its concentrated African population. Comprised mainly of immigrants from Senegal, along with natives of Ghana, the Ivory Coast, and more, the community is a perfectly preserved piece of authentic Africa here in New York City. 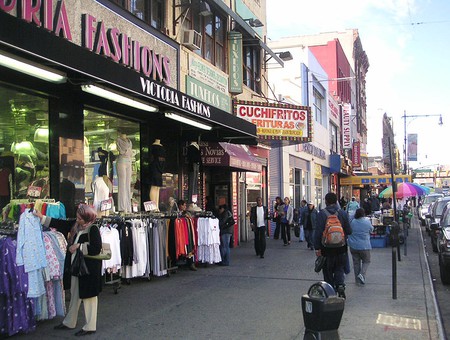 Despite having already built one of the city’s strongest ethnic enclaves, Senegalese immigrants only began to arrive in New York in relatively recent years. In the 1970s, natives of Senegal began to flee the country’s stagnant economy for New York City’s more prosperous environment. The city saw an even greater influx during the 1990s when more employment visas were made available, and the Diversity Visa Lottery Program came into effect. Over the past several decades, immigrants from across Africa have flocked to New York, which today boasts the largest black population of any U.S. city.

Today, the Senegalese Association estimates that approximately 18,000 Senegalese individuals are living in the city; 2,300 of which act as members of the association. The organization, founded to support immigrants with the adjustment process, offers nightly English classes, legal education, counseling, and more. For individuals looking to make a new life in America while preserving their ethnic identity, Little Senegal provides the best of both worlds.