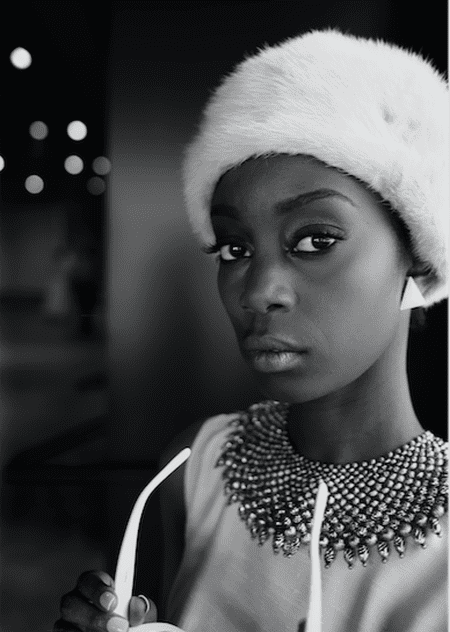 The Kentucky Derby, which took place this past weekend wasn’t the only place to find a roundup of the most stylish hats from around the world. Indeed, the famed Red Rooster restaurant in Harlem hosted its fifth annual Harlem Derby, paying homage to the black jockeys whose contributions to the famed horserace since 1875 have been often overlooked, according to Kentucky-born Rob Owens, the co-founder of the Harlem Derby.

“The Kentucky Derby is the oldest sporting event in America,” Owens tells The Undefeated in an interview. “We celebrate it every year, and there’s this big to-do about it; however, African-Americans don’t really know the roots and history of it. The Kentucky Derby is about fashion and style. It’s about music, bourbon and the sport of horse racing. But one thing for our community that’s being left out is that we were the pioneers of it.”

A post shared by Harlem Haberdashery Boutique (@haberdasherynyc) on May 6, 2016 at 1:37pm PDT

Some little known history: according to historian Rhiannon Walker, black jockeys were pioneers of the sporting event. In fact, black jockeys domineered the Kentucky Derby when it debuted at Churchill Downs in 1875. 13 of the 15 jockeys competing were black, and 15 of the first 28 winners were African-American men. “I want [people] to spread the history,” says Owens, who not only co-organized the Harlem Derby, (which spilled out all along Lenox Avenue) but also launched his own line of hats, with each one named after a famous black jockey.

This past weekend, both women and men alike took to Lenox Avenue, in front of the Red Rooster wearing their snazziest fascinators, fedoras, and wide-brimmed cloches. Marcus Samuelsson, Red Rooster Harlem’s owner and world renowned chef, couldn’t be more excited for the event. “The ladies in Harlem, they don’t need the Derby. They wear hats all the time, every Sunday,” he tells The Undefeated. “But anytime you can celebrate a tradition like this, Harlem will always put its spin on it.”