Francesco Pacifico on the Differences Between Williamsburg and Roman Hipsters 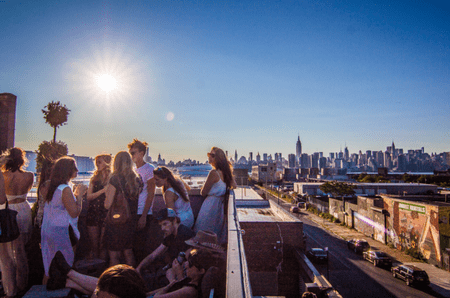 We spoke with the Italian novelist, included in our Global Anthology, about his new book Class, which is set in Rome and Williamsburg circa 2011.

There was a time not long ago when Williamsburg was the epicenter of hip. When nearly every block boasted its own music venue; when walking through McCarren Park was like entering a fashion show; and when Manhattan loomed from the opposite shore of the East River like a marker of the past. For one sweet decade, all eyes were on this north Brooklyn neighborhood, and subsequently it drew not only young Americans, but international bohemians as well, including the Italian writer Francesco Pacifico whose new novel, Class, is set in the days before Williamsburg fully tipped over into over-priced yuppiedom. Class centers around a group of Italian youths who trade in Rome for Williamsburg and immerse themselves in its culture: they partake in ayahuasca rituals, enhance their libidos with drugs and alcohol, and rub shoulders with local celebrities while trying to discern the meaning of it all as expat Italians. If there were any work that captured the feeling and fuel of that time, especially for those of us who lived through it, Class may be the perfect snapshot.

In anticipation of his book tour in NYC and Philadelphia, which begins this week, Pacifico was kind enough to answer questions about the Williamsburg generation, the divide between American and Italian hipsters, and fictionalizing LCD Soundsystem’s James Murphy. 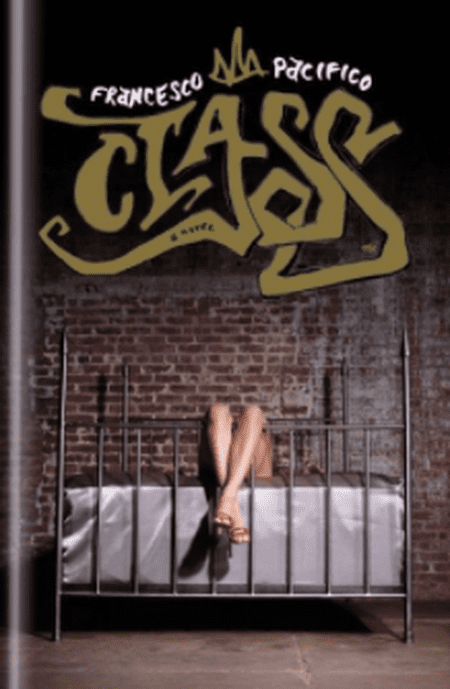 Despite being first published in Italy only four years ago, the Williamsburg you write about pretty much no longer exists. When you were writing the novel, were you recognizing that the neighborhood, known for being a haven for artists and hipsters and youth, was at the tail end of an era?
I feel it is always the end of an era. It is for me, in every novel. I love writing about the minutiae of my present, and I grow out of the setting as I’m writing the novel, both because time passes by and because, in a Proustian sense, writing about something means outgrowing it. Williamsburg is a perfect setting because it changes so fast and at the beginning of the decade I could feel it change so fast. Actually, the Williamsburg of 2011 was different from the Williamsburg of 2013. The buildings on the waterfront account for that, and that is why a character in the book lives there. I think all novels are inherently historical, one shouldn’t obsess over plot—a memory of times about to be gone is more important to me.

Conversely, how has hipster culture in Italy changed in the last five years? Is gentrification in cities such as Rome or Milan as quick to alter artists’ neighborhoods into yuppie ones?
It’s different in Italy. We don’t have the financial capacity and an urban culture where entire areas are thoroughly transformed, as is the case here. So you’ll have dramatic diversity in neighborhoods. The most decadent and wealthy bobos living next to people with no money. It’s a wholly different situation, and I try to describe it in the part that’s set in a Roman area called Pigneto (where Pier Pablo Pasolini used to shoot movies, set novels and woo boys). Milan is in the middle. They’re more like Americans in terms of the process of gentrification, but not really. One thing I’m trying to do when I write about different countries in the same book is to let the reader see the differences. Every country has its own speed, and it’s culturally richer when you realize that development works on many different axes.

Class seems shaped by cinema—at least it has a similar visual quality. The narrative bounces back and forth among its characters, in a variety of styles, similar to film editing of cuts and shots. American TV shows, (Breaking Bad, Parks and Recreation) are mentioned. One of your characters is a quasi-filmmaker who later delivers a monologue about giving up the art. Can you talk about how you came to this cinematic influence on the book’s narrative? For you, what can film do that books can’t in telling a story?
Well, let’s say that Italian cinema was more about pleasure and architecture and sex than Italian literature, so I need Antonioni in my imagination if I need to portray Italians that enjoy themselves. Italian literature is bleaker than Italian cinema. Also, my characters talk about TV shows and film because that’s what we do. And since the book is set in New York, I wanted to show I don’t believe in the existence of a “real” New York. Everyone comes to New York after their own dream. I’ve noticed that when I’m here (I’m currently here for the book). I get a kick from the way people in New York discuss what’s cool and what is not. I love that people get mad at other people for every different fantasy of their beloved city. Status symbols are one staple of novels, from Balzac to Philip K. Dick’s electric sheep. Movies and TV shows are crucial to one’s idea of New York, from Jarmusch to Sex and the City, from No Wave documentaries to Manolo Blahnik. 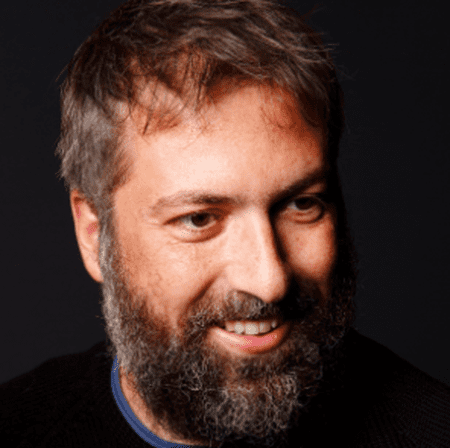 American pop culture seems to liberally seep into the Italian psyche of the hip, but Italy must have its own homegrown bands and artists pegged as “cool,” though they might have a harder time breaking into America. One Italian band I recently recall hearing about, Soviet Soviet, was even denied entry and not permitted to tour. Could you talk about this imbalance of contemporary cultural exchange and the type of hardships Italians have to overcome to become names here in the US?
I will be addressing this with fellow Italian author Vincenzo Latronico for n+1. We are writing essays about the role of the English language and the power balance or imbalance between American culture and other countries’ cultures. We need to discuss this more. European countries welcome certain US artifacts as if they were the gospel. The wave of TV shows—I write about them in Italian magazines—looks way more relevant in translation than it seems if you stop and think about it. We keep gulping down American culture as if we were Italian rock and roll kids in the 50s. We Italians don’t really hope to ever be big in the US—we only orbit around you. It’s fascinating. I have a great relationship with American authors and intellectuals, but when I write for magazines and papers I feel like I’m a butler for American culture, taking care of its needs as it spreads around Europe. I wonder how all this cultural dynamic will be interpreted 50 years from now.

OK, I saved the best for last. James Murphy appears as a character in the book. Can you talk about how you came to or even decided to fictionalize Murphy? Have you sent a copy of the book to him? Do you have a real-life James Murphy anecdote?
I haven’t sent a copy to James Murphy, I’m too shy for such a bold gesture. See, I wanted to have a character who was a novelist from the generation (Wallace, Eggers, Franzen) that was so influential on the Italian authors from my generation. Then I picked that name because, I don’t know, I felt it was a sweet mental short circuit. Murphy is a philosopher and a classy individual, and he has taught us a lot about navigating this age, I think. It feels nice that I started the book the exact month they did those five “final” shows at Madison Square Garden (I didn’t attend, I hate trying to get tickets to events), and it’s coming out in the US when they announce the new album is coming and they’ve just released two great new songs…

Class is now available through Melville House Books. Read an excerpt from the book, courtesy of n+1, here.