Food As A Catalyst For Bliss, Meet Rad&Neu

Although Romy Raad and Natalie Neumann lived thousands of miles apart for most of their lives, they were each brought up to hold food in the highest regard. To both of their families (in Beirut and Bavaria, respectively), food was more than just a necessity, it was a transformational tool that could bring people together to heal and celebrate. Little did they know that their paths would one day cross. 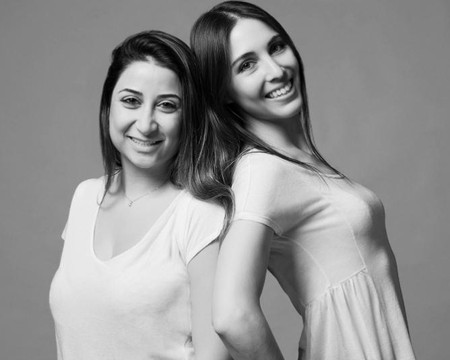 Portrait Together Courtesy of Rad&Neu

Romy and Natalie met at Parsons, The New School for Design in New York City, both enrolled in the Strategic Design and Management Masters Program. Their shared perspectives on the experience of food led them to pick molecular gastronomy as their Innovation Class research topic, much to the surprise of their classmates. Their findings not only spurred a personal call-to-action, but it also led to the creation of Rad&Neu, a partnership exploring food, strategy, and design. Their latest creation is the MetaMenu, an experience of clean, tasty and empowering ready-made meals that guides you through even the craziest day and primes you to unlock your hidden potential. 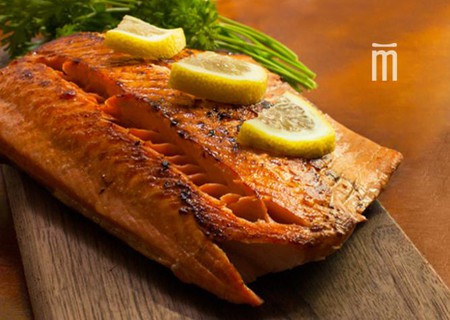 ‘What You Eat Can Change Your Life’

Romy and Natalie’s research sparked a collaborative desire to find new ways to use food as a transformational tool. What started as a quest to heal also helped them deal with constant stress and low energy caused by poor food choices.

The result is a menu based on extensive research that fuses different elements of various life-enhancing diets. They tested and perfected their vision with the help of their friends. In a relatively short period of time, all participants (Romy and Natalie included) experienced a significant increase in energy levels and a positive change in mood. In addition, Romy and Natalie’s personal health issues were almost a thing of the past. The results were so powerful that the ‘magical menu’ merited a more thorough investigation. Thus, their pilot experimentation program began, and the concept was launched. 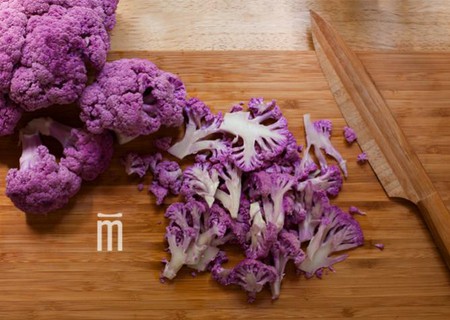 Rad&Neu used a rendition of their magical menu on a test group of eight participants from diverse backgrounds who all had extremely busy schedules. Through The MetaMenu, Rad&Neu individually delivered meals and snacks to all participants for a period of three weeks, six days per week. In addition to collecting data using extensive surveys and fostering personal conversations, they reached out to participants with tips and questions on a daily basis. Their biggest challenge was maintaining a close relationship with the participants, as they saw them as an extension of their own kitchen and dinner table.

The results were in congruence with what they had initially uncovered: Across the board, Rad&Neu found that participants were feeling more focused, more energetic and less stressed and fatigued. Ergo The MetaMenu, Rad&Neu’s first product, was born.

The MetaMenu is not a typical healthy ‘food follows function’ delivery system. With ready-made meals and snacks prepared using organic, grass-fed and farm-sourced ingredients, the MetaMenu is a strategically designed lifestyle changer geared towards on-the-go individuals. On average, Rad&Neu expect participants to experience tangible physical and mental transformations in only a matter of days.

Apart from sparking this change, Rad&Neu are eager to continually establish and maintain an intimate connection with their customers. Romy and Natalie are planning to create a version of The MetaMenu to target business groups and teams. They believe a version of The MetaMenu will facilitate team building, promote team spirit and better team performance. Experimentation is very hush-hush, so more details to follow.