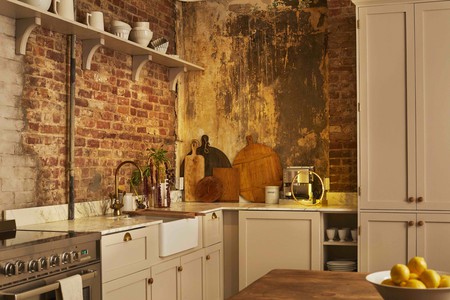 Culture Trip speaks to design darling Anna Karlin about her new showroom in Manhattan’s Lower East Side and how she transformed a former burned-out print shop into a sculptural world of her own. 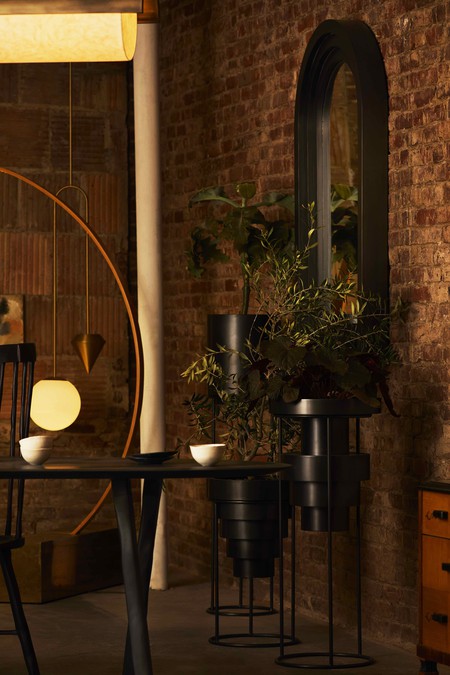 From interior projects for Fendi and adidas, to Art Deco-inspired typography for New York’s Metrograph theater, Anna Karlin has done a little bit of everything. Now, the London-born designer has opened a new studio and showroom inside a former burned-out print shop in Manhattan, and brought more than a fresh coat of paint. While some may see endless potential in the tabula rasa of a move-in ready space, others aren’t afraid to dig deep into a heavy restoration project – even if they’re only the leaseholder.

“One day there was a big ‘for rent’ sign and the door was open. My teammate walked in and started talking to the landlord, and step by step, it became a reality,” she tells Culture Trip. Karlin and her team took on the bulk of the renovation, installing new ceilings, plumbing, electricity and even a boiler. “The place was a burned-out shell,” she says. “It wasn’t a functioning space.” 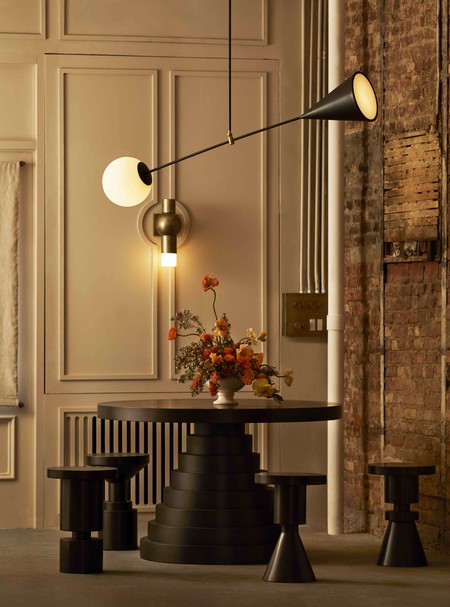 Still, she saw its potential, regardless of its construction challenges. “It’s a million times more work, but the idea of a white box has just never appealed to me. It had really good juju – as soon as you walked in.”

Every New Yorker can sympathize with the impossibility of finding the perfect space, whether it’s an apartment or a new showroom. And the energy of a space, like its cost and location, plays a significant deciding factor before signing on the dotted line. But finding this perfect match and building a dream on a gut feeling can be risky business.

Karlin recovered archival documents on the building, hoping to restore the storefront to its initial state. The original storefront had been ripped out in the 1980s (“which was an absolute crime,” Karlin remarks), and after researching old tax records with photographs, she set out to restore it back to the original mid-century period – correct proportions and all.

“Now it has a lovely, almost black, very shiny, storefront,” she says. “You walk in from the hustle and bustle into something that’s very, very calm. It’s almost like a sculpture gallery. A beautiful sculpture gallery.” 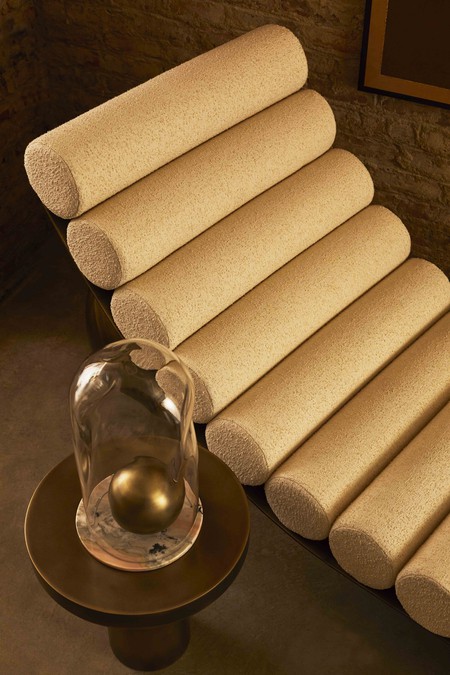 Creating the mood of the interior space was a different, more intuitive task compared to the historical reconstruction. Her design approach, like most of her work, was a balancing act between the familiar and the unfamiliar. “There’s a lovely contrast between the expected and the unexpected. You can’t push too far in one way,” she says. “You gotta dance that line and then the space becomes delightful.”

Karlin kept the original walls, cleaned between every single brick and then installed handmade brass light switches. “It’s that contrast between the really shiny finish and the raw. That balance happens all the way through,” she says. 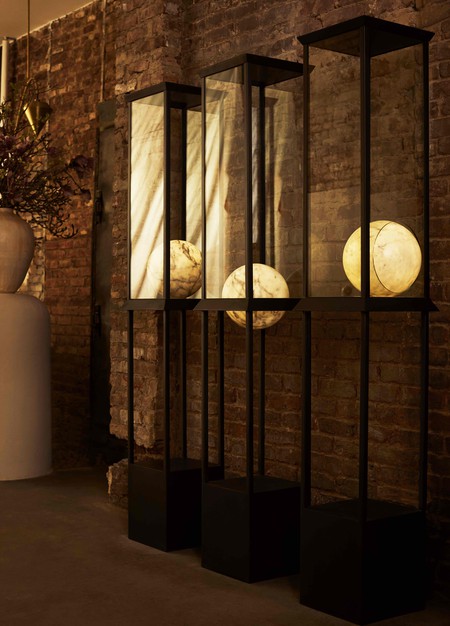 She also installed a full kitchen with Shaker cabinets, and instead of desks, she built dining tables as workspaces. “I wanted our design studio to feel like you were working at a kitchen table. That to me was a place of creativity, sitting around a kitchen table scribbling away,” she says.

“It has lovely touches that feel like they’ve been there forever and ever. And then some other interventions that surprise you, delight you and lead you somewhere else. I think the space has a real pace. It’s sort of moody as you walk through.” 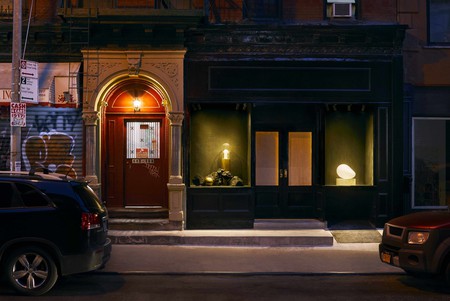 Anna Karlin’s new studio and gallery is located at 108 Eldridge Street. By appointment only.