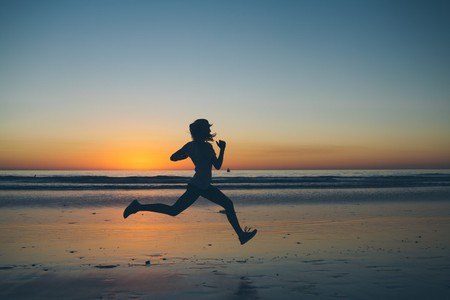 Only a short train ride away from New York City, Long Island is famous for its scenic beaches and green spaces. It offers plenty of opportunities for beachside camping, all-level hiking, and non-traditional sports, such as polo and stand-up paddleboarding. Here is our adventure traveler’s guide to having fun outdoors on Long Island.

Campers no longer have to head upstate to connect with New York’s great outdoors. For beachside camping, the 155-acre Nickerson Beach Park on Long Island’s South Shore offers Atlantic Ocean views on a campground equipped with both water and electricity. Further east, outdoorsy types will find the Eastern Long Island Kampground and its standout amenities including laundry, Wi-Fi, and an on-site store. 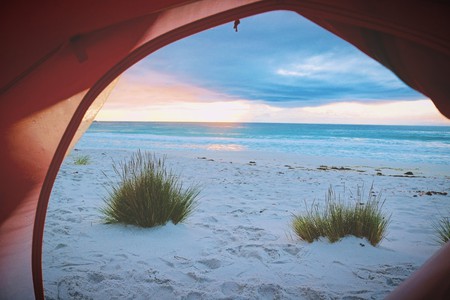 Before adventurers can hit the waves, they must first go back to school. Specifically, Flying Point Surf School, which teaches Southampton surfers of all ages how to ride the waves. See if the school’s lessons paid off at Montauk’s Ditch Plains Beach, considered to be the best surf spot on Long Island. 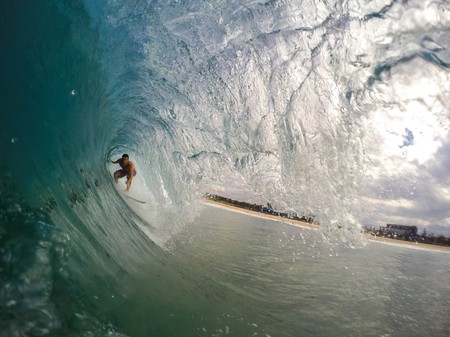 Despite being located only 90 miles from New York City, Mashomack Preserve may as well be a different country. The 2,100-acre area on Shelter Island comprises diverse habitats, including 10 miles of coastline, wildlife, and salt marshes. The “Jewel of the Peconic” occupies nearly one-third of Shelter Island, and hiking it will occupy a full day.

For hikers doing it for the ‘gram (no judgement!) or those traveling with underage adventurers, there’s the Elizabeth A. Morton National Wildlife Refuge, known for its rare-bird-watching (the “threatened” species piping plovers arrive between mid-March and early April. Similarly, in terms of required skill level, the Walking Dunes Trail in Hither Hills State Park comprises shifting sand dunes hidden between Long Island’s Montauk and Amagansett. 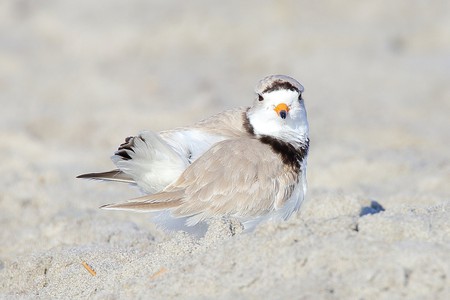 Try your hand at a non-traditional sport

Recently, paddleboarding has emerged as a popular, if unlikely, sport among celebrities and Hamptons athletes. Open-minded adventurers can join the ranks of both when they enroll in a stand-up paddleboarding class. Women should turn to the East Hamptons’ acclaimed Paddle Diva, while everyone is welcome to learn at Main Beach Surf & Sport. 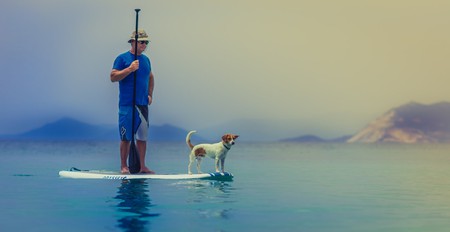 If athletes find themselves in the Hamptons—you knew this was coming—that means it’s time to play polo. Southampton Hunt & Polo Club is one of the largest polo clubs in America and is the perfect place for beginners and experienced players alike to ride their way to victory. Adventurers can take classes in this surprisingly challenging sport or attend matches here. 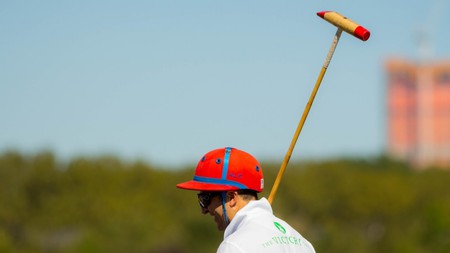 Do yoga on a vineyard

Blame it on the Hamptons: Long Island athletes can’t resist making sweating a scene. Visitors can expect as much at Yoga in the Vines, a summer series hosted by Wölffer Estate Vineyard. At these morning and evening classes, yogis can detox outdoors on the 55-acre vineyard – with the option to re-tox in its winery afterward, of course. 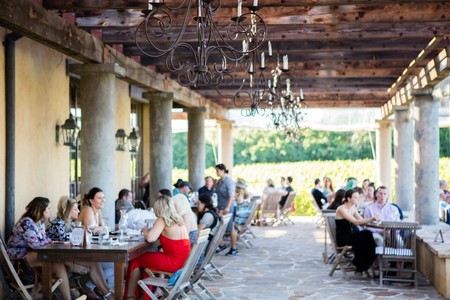 © Courtesy of Wölffer Estate Vineyard
Give us feedback