A Guide to the Bronx 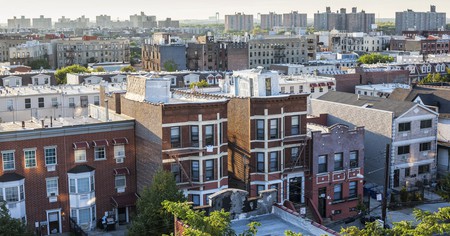 If you want a real New York adventure, schlep over to the city’s lesser-known borough, the Bronx.

Most tourists will never make it to the Bronx (except, perhaps, to attend a baseball game at Yankee Stadium). That’s a travesty, because the overlooked borough has serious cultural clout. For one thing, it’s the birthplace of hip-hop culture. It’s also home to some major attractions including the Bronx Museum of the Arts, the oldest public golf course in the country (Van Cortlandt), Edgar Allan Poe Cottage, America’s first zoo and NYC’s sprawling botanical gardens. Throw in Art Deco architecture and some of the biggest green spaces in the city, and it’s hard to think of an excuse not to make the trip. 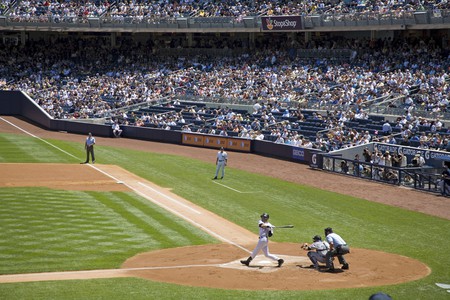 How to get to the Bronx

Subway options are plentiful from Manhattan. (Queens and Brooklyn dwellers have to go via the city.) From the west side of the island catch a northbound B, D or 2 train. From the east side the 4, 5 and 6 will get you there. Be warned: the borough covers 42 square miles (109 square kilometers), so keep your itinerary in mind and plot your route accordingly. 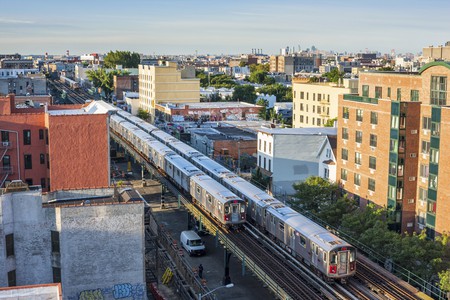 Where to stay in the Bronx

Don’t expect swanky hotel options in the Bronx – most of them are parts of chains like Comfort Inn, Best Western and Holiday Inn and are situated close to the stadium. If you’d rather opt for smaller accommodations, the Morris Guest House in the historic Tremont neighborhood, with its simple wood furnishings and exposed brick walls, is a good alternative.

Where to eat in the Bronx

In the Belmont section of the Bronx you’ll find what’s fondly referred to by New Yorkers as “the real Little Italy.” Unlike Manhattan’s version, which is crowded with tourist traps charging eye-watering prices for subpar pizzas, the vendors in and around Arthur Avenue are the real deal.

For freshly made mozzarella in crisp paninis: Casa Della Mozzarella

For sweet cannolis filled while you watch: Madonia Brothers Bakery 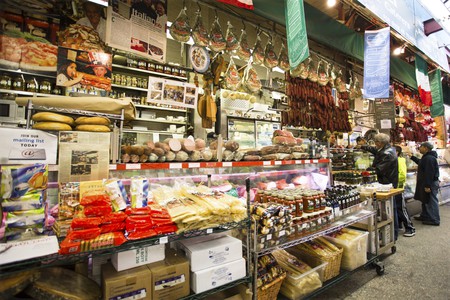 Where to drink in the Bronx

New York City has a long history of beer brewing. In fact, the country’s first-ever commercial brewery was established on what’s now known as Stone Street, in Manhattan’s Financial District. These days the Bronx is carrying the torch for local brewers, and there are plenty of places to sip a pint or sample a flight.

For live music and hip-hop-inspired beers: The Bronx Brewery

For local brews paired with trivia or karaoke: The Bronx Beer Hall

For board games and “craft ale adventures”: Clinton Hall

For beer with complex flavors, all brewed on site: Gun Hill Brewing Company

What to do in the Bronx

Most people already know the three big attractions in the Bronx – Yankee Stadium, New York Botanical Garden and the Bronx Zoo – but there are lots of under-the-radar cultural activities and unique experiences if you know where to find them.

For a visual introduction to hip-hop culture in the Bronx: Street art at Whitlock Avenue and Hunts Point

For a free trolley tour through the lower Grand Concourse: The Wednesday Arts and Culture Tour by Longwood Art Gallery

For an afternoon of contemporary works by diverse artists: The Bronx Museum of Arts

For a peek inside the life of a famed American writer and poet: Edgar Allan Poe Cottage

For a trip to a totally unexpected historical seaport community: City Island 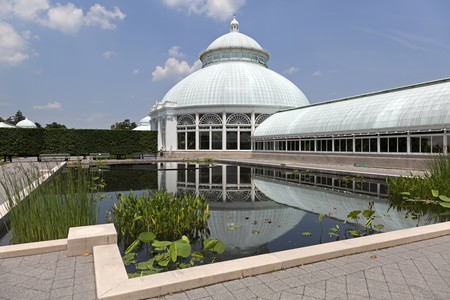 The Enid A. Haupt Conservatory of the Botanical Garden in the Bronx, New York City, USA. | © Picture Partners / Alamy Stock Photo
Give us feedback