5 Days, 5 Boroughs: A Guide To Queens 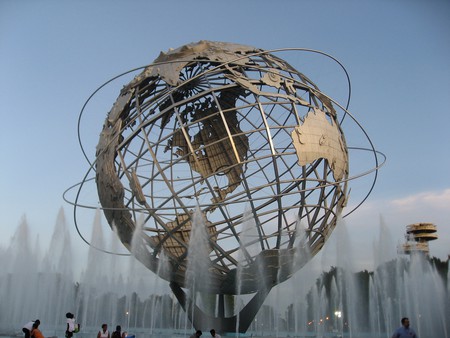 Queens is New York City’s most diverse borough and the second-most populated county in the state (right after Brooklyn). As such, it boasts a plethora of culturally-rich institutions, lush parks and arenas, and delectable cuisine with flavors from around the globe. It could take several days to fully experience all that this large borough has to offer; luckily, we’ve rounded up some of the best attractions to visit during your trip.

The first stop on our guide is Flushing Meadows-Corona Park. It contains some of the most famous venues in New York City, including the USTA Billie Jean King National Tennis Center where, since 1978, the U.S. Open tennis tournament has been played. It also contains Citi Field, home to the New York Mets baseball team. The 41,922-seat stadium features a rotunda at the front entrance that honors the life and accomplishments of Brooklyn Dodgers legend Jackie Robinson. You can also find the Mets Hall of Fame museum where visitors can find plaques, trophies and autographed memorabilia and various restaurants and clubhouses throughout. 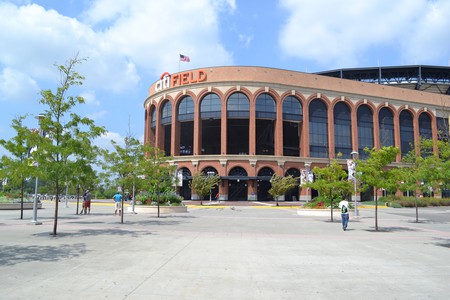 If you’re more into tours than tournaments, you might be interested in visiting the New York Hall of Science, which is also located in Flushing Meadows-Corona Park. Standing proudly as the only hands-on science and technology center in the city, it boasts more than 400 hands-on exhibits that focus on biology, chemistry and physics. Located close by is the Queens Museum of Art. Founded in 1972, this fine arts collecting museum also assumes the roles of community center, historical site and an educational classroom. 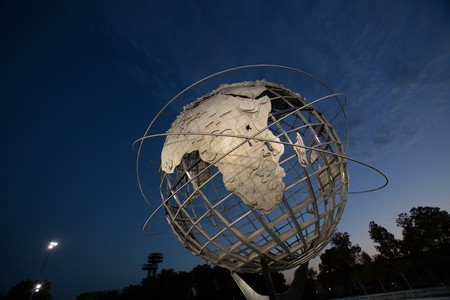 For a day filled with family fun, take a 20-minute walk from the museums to the Queens Zoo, an 18-acre oasis for more than 75 species of North American animals. The zoo includes an insect house as well as an aviary which once served as the Winston Churchill Pavilion during the 1964-65 World’s Fair. Its dome structure and spiral walkway makes it a stunning sanctuary for a number of exotic birds. 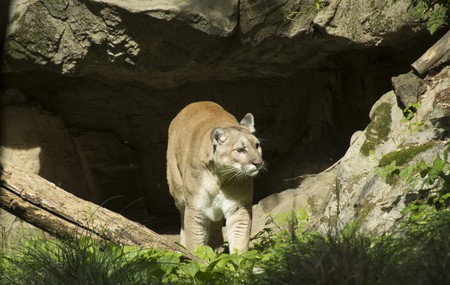 The Queens Botanical Garden is located a mere five minutes away from Flushing Meadows-Corona Park, making it an ideal addition to our guide. It features a sprawling landscape of seasonal blooms and idyllic walking trails within 28 unique small gardens. The Bee Garden, for example, houses a collection of plants and trees that attract bees, and also contains a beehive house. Picnicking in the Queens Botanical Garden is discouraged, however it is ultimately a beautiful and serene place to relax and appreciate nature. 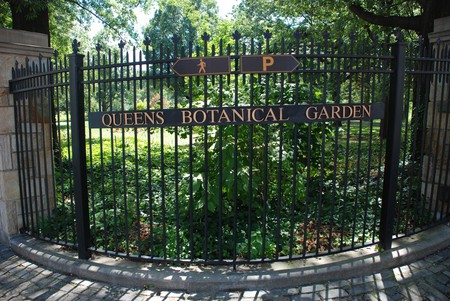 For a glimpse of history, check out the Louis Armstrong House Museum where the revolutionary trumpet player lived from 1943 until his death in 1971. Visitors are escorted through the two-story estate by a tour guides who, along with audiotapes, give insight into the life of the great Satchmo. 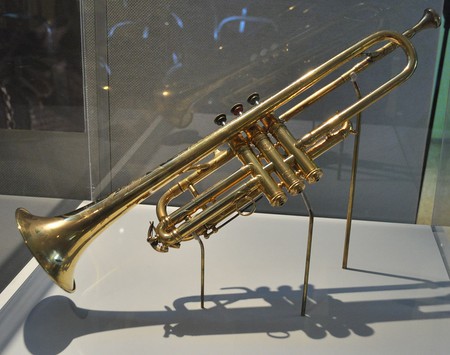 Selmer trumpet, given as a gift by King George V of the United Kingdom to Louis Armstrong in 1933 | © Joe Mabel/wikicommons

Moving westward through the borough, one can find more museums and galleries, including the Museum of the Moving Image, where a three-story extension holds a state-of-the-art 267-seat cinema, expanded gallery spaces, and an exhibition that examines the fascinating process of filmmaking. Ten minutes away, within a distinctive Romanesque Revival building, is MoMa PS1, one of the largest contemporary art institutions in the United States.

Along the way, pay a visit to the Noguchi Museum, where an impressive exhibition space dedicated to the Japanese-American sculptor, Isamu Noguchi, with his sculptures, drawings, and designs is on display. Just a block away is Socrates Sculpture Park. What used to be a city landfill has been turned into a beautiful alternative exhibition space, showcasing the work of New York City’s up-and-coming contemporary artists. 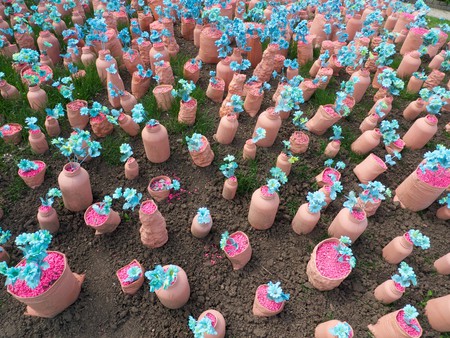 To enjoy more of the outdoors, take a drive past Howard Beach to the Jamaica Bay Wildlife Refuge where more than 330 bird species inhabit near the open water and intertidal salt marshes. The refuge is considered one of the most significant bird sanctuaries in the Northeastern United States and a “must-see” for avian enthusiasts. 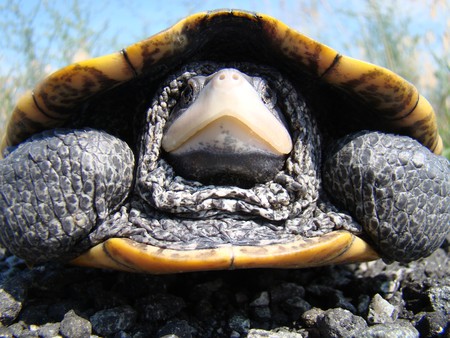 Finally, end your trip with a visit to Resorts World Casino—the only gambling den in the greater New York City area. Guests can enjoy up to 5,000 slots and electronic table games as well as live entertainment by the bar. The casino sits beside Aqueduct Racetrack, a seasonal horseracing complex with free admission and trackside dining. The best time to visit the track is between November and April when most of its racing meets are held. 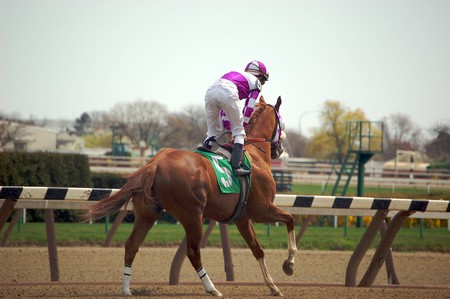 © Upendra Kanda/flickr
Give us feedback