10 Movies You Didn't Know Were Based on Books 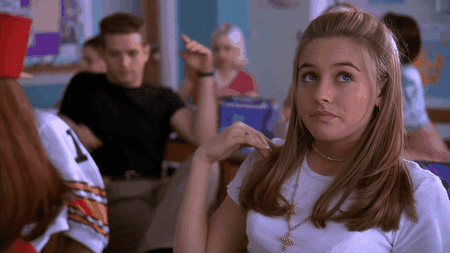 John Lennon sang “But I just had to look/ Having read the book.” Millions of filmgoers seem to agree, flocking to high-profile film adaptations of beloved novels like The English Patient, The Remains of the Day, and The Lord of the Rings. But then there are the films that seem to exist in their own, purely celluloid world — or take so many liberties with their source material — that we forget their literary origins. Whether it’s a monster movie spectacle like King Kong or Jaws or a work of Cold War paranoia like Red Alert (the serious book that inspired the more farcical Dr. Strangelove), these are cases where both the books and film are worth your time.

Robert Altman’s classic film MASH, as well as the ensuing and long-running TV show, both had their origin in the 1968 novel MASH: A Novel About Three Army Doctors. It was written by a former military surgeon named Dr. H. Richard Hornberger and professional writer W.C. Heinz under the shared pseudonym Richard Hooker. The story of the fictional U.S. Mobile Army Surgical Hospital in Korea starts here, and continued to be explored in a series of sequels that adapted to the film’s lighter tone. 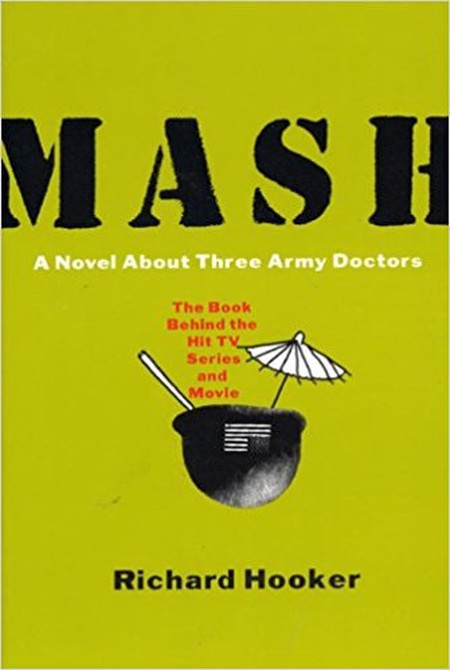 This one’s a technicality, as a novel based on the film script for King Kong came out slightly before the movie itself. The prehistoric behemoth originally entered popular culture due to the work of noted adventure story novelist Edgar Wallace and Merian C. Cooper. Having seldom been out of print — or far from movie screens — this modern rendition of a beauty and her beast was reissued by Modern Library Classics in 2005. 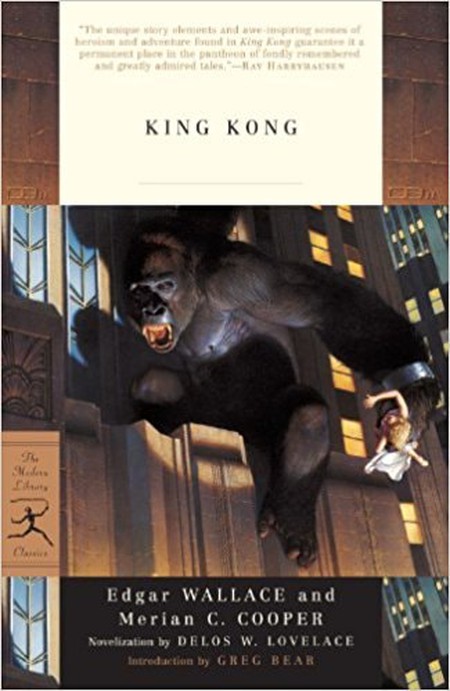 The original survival horror movie of city slickers in over their heads in the Deep South isn’t just based on a novel, it’s based on a masterpiece. James Dickey’s Deliverance is a moving wilderness novel filled with moving natural detail and a poet’s grasp of man at odds with primal evil. 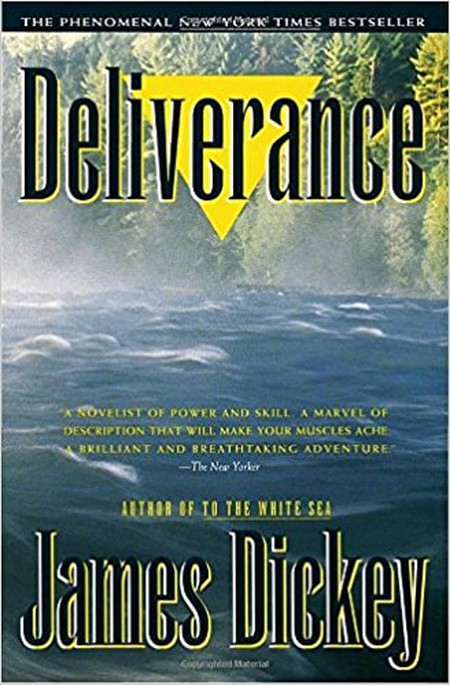 The story goes that the plot to Roderick Thorp’s Nothing Lasts Forever — later to become seminal action blockbuster Die Hard — appeared to its author in a dream. Although many of the book’s action sequences remain intact, the main character’s name was changed from Joe Leland to John McClane. The movie would go on to define Bruce Willis’ onscreen persona, but he was far from Thorp’s first choice, as he always envisioned the role as being played by Frank Sinatra. 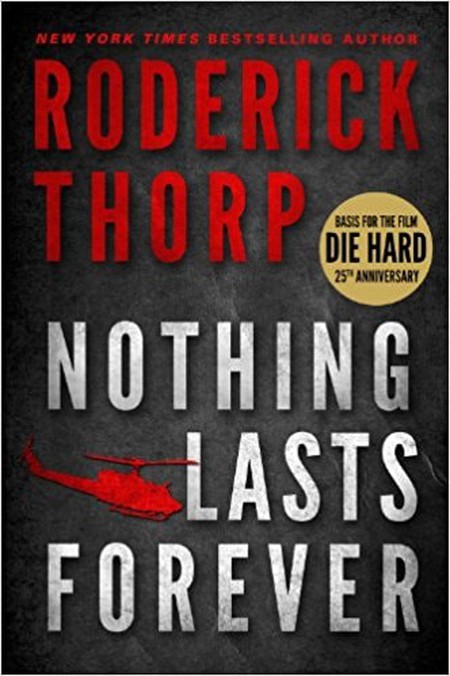 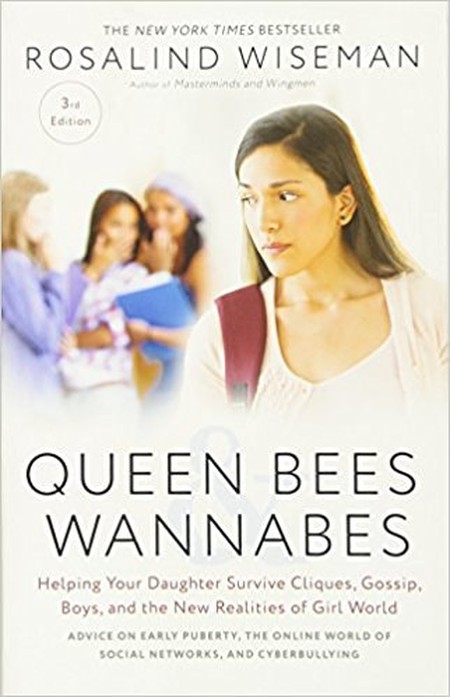 Ah, Jaws. The classic novel by Peter Benchley, meticulously researched and filled with the results of long conversations between the author and oceanographers and shark hunters. Originally titled Shark Trouble, this attempt to gather sympathy for shark preservation was doomed to be almost entirely subsumed by the reputation of the Steven Spielberg movie that did quite the opposite, and changed modern cinema in the bargain. 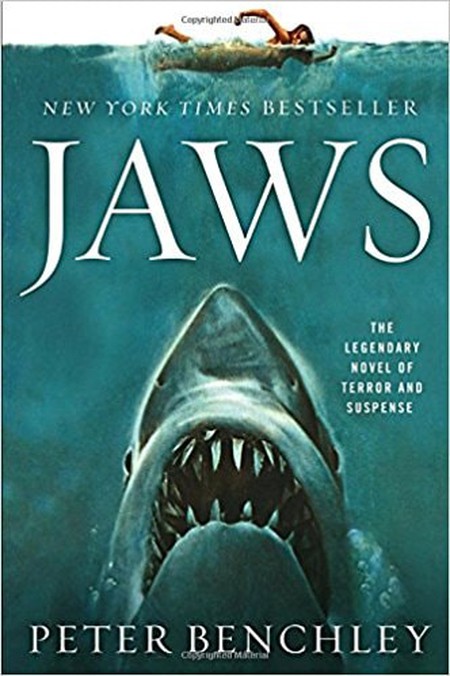 This one’s still fairly hard to believe: Who Framed Roger Rabbit? began life as Gary K. Wolf’s Who Censored Roger Rabbit? The original is hard-boiled noir, in which Eddie Valiant joins up with a giant talking rabbit who speaks in word balloons in order to extricate the Toon from the DeGreasy Brothers crime syndicate. The movie, with its borrowed animation vocabulary and big talents like Bugs Bunny, makes perfect sense. But the novel is one of the strangest things in the world. 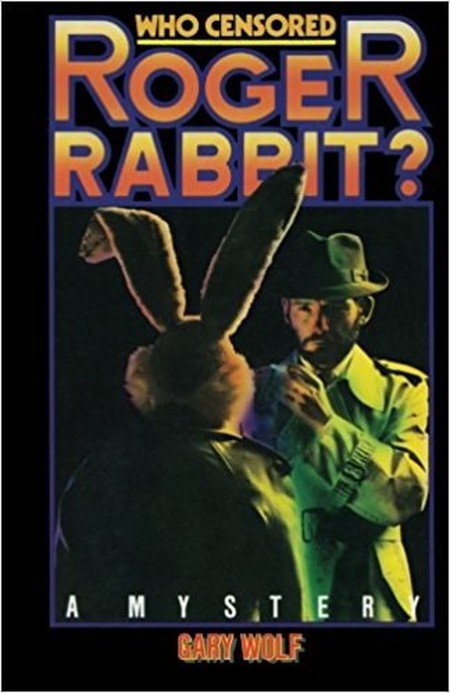 Before Stanley Kubrick and screenwriter/novelist Terry Southern got hold of it, the classic Cold War comedy Dr. Strangelove was an honest-to-God paranoid thriller by Peter George (aka Peter Bryant) called Red Alert (published in the UK as Two Hours to Doom). One of the first novels to explore nuclear panic and end-of-the-world scenarios, the novel’s legacy is far more discernible in films like Fail-Safe, miles away from the cheeky approach of Kubrick and co. 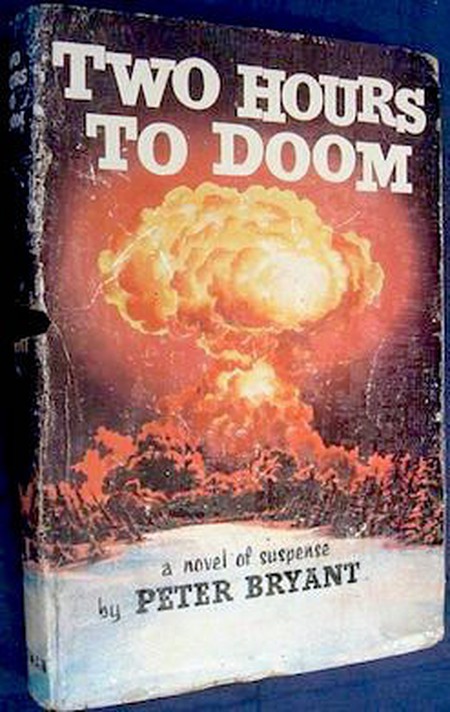 Robert Bloch is a brilliant novelist in his own right, having written numerous horror novels that rank among the genre’s best. But he’s also the author of Psycho, which he based on American serial killer Ed Gein, which would become the definitive suspense/horror film in the hands of Alfred Hitchcock. 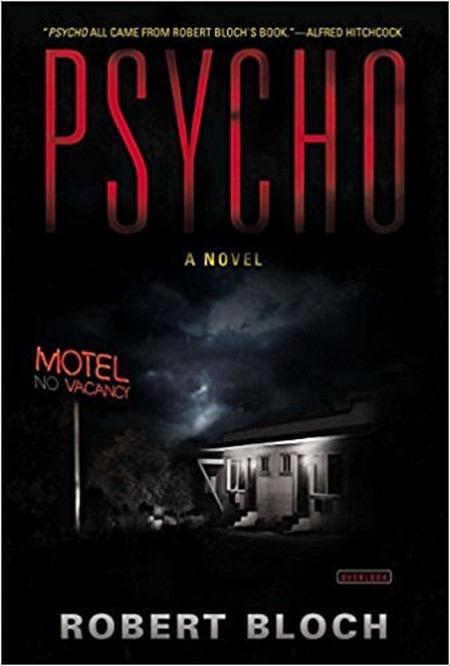 Classic English literature has begotten a surprising number of teen comedies, but perhaps the oddest mish-mash is Clueless, which takes its structure and inspiration from Jane Austen’s Emma. The movie deserves credit for finding the common ground between Austen’s dark comedy of manners and ’90s mall-rat suburbia, which is as good a translation from book to screen as any. 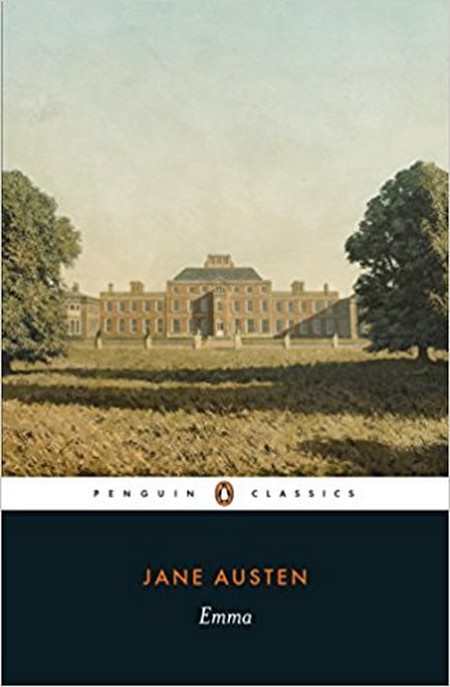 Courtesy Penguin Classics
Give us feedback