10 Books About Occupy Wall Street You Need to Read 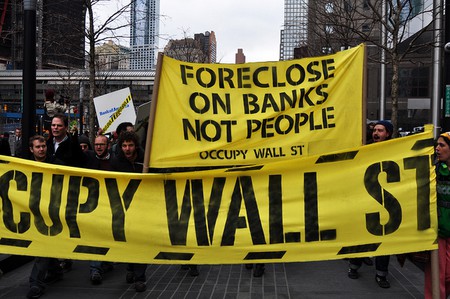 The September 17, 2011 occupation of Wall Street-adjacent Zuccotti Park by anti-consumerist students and protestors only lasted a few months before being ousted by the NYPD. But the attention it brought to economic inequality and its popularization of the term “the 99 percent” to describe those disenfranchised by corporate spending have made it one of the seminal historical moments of the 21st century.

Indeed, Occupy’s activities quickly spread beyond New York, as similar movements were launched nationwide. An unusually literate uprising, Occupy Wall Street circulated a number of newsletters and bulletins during its tenure, as well as keep a free “People’s Library.” Considering all this, it is hardly surprising that the movement is alive and well in contemporary literature, which has continued to feature Occupy Wall Street, interrogate its supporters, and question its historical moment in the larger frame of populist revolution. Below are 10 recent works that feature Occupy as part of their discourse; sometimes the treatment is sympathetic, other times it is circumspect, but each finds something valuable to say about this still-recent milestone in civic politics.

The sprawling multi-generational novel Purity, by The Corrections author Jonathan Franzen, concerns dissident politics both in the contemporary Bay Area and in Cold War-era East Germany. As you’d expect in a novel that somewhat cynically examines all the modern vestiges of state resistance, particularly WikiLeaks, Occupy Wall Street appears early on, as backdrop to its heroine Purity ‘Pip’ Tyler, who is uprooted from her squat in the book’s opening pages. 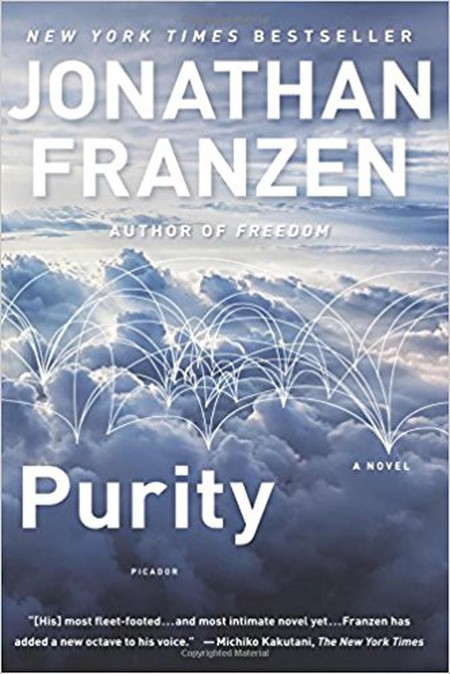 Three generations of leftist activism form the structure of Jonathan Lethem’s Dissident Gardens, which features set pieces in a Jewish commune, an ill-fated trip to Sandinista-occupied Nicaragua, and, eventually, a New England outcropping of Occupy. Lethem’s treatment of the movement is fairly benign, as the young protester Lydia is contrasted with the armchair Communists that populate the majority of the novel. 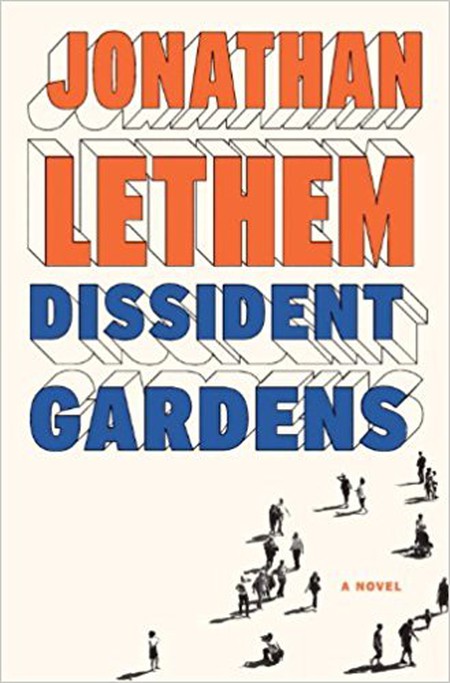 Poet/novelist Ben Lerner is the most excoriatingly self-conscious of writers and the autobiographical 10:04 follows its narrator through a year of occurrences both banal and revelatory. While Lerner never fully descends to the Occupy protests, he gives shelter to a young activist in one of the novel’s many memorable exchanges. 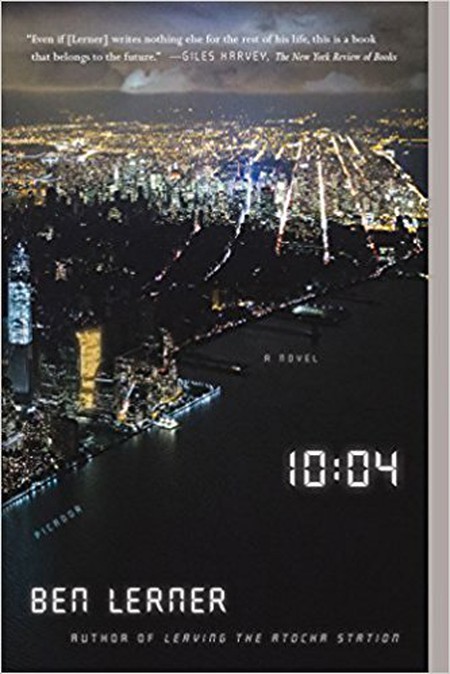 The freewheeling and radical novel Dear Cyborgs by Eugene Lim begins as the off-hours conversation between superheroes and various criminal masterminds, but is perhaps best described as a series of meditations on the subject of popular revolt in the American imagination. Occupy is a natural touchtone in the book, which goes on to explore various experiments in alternate living against an enigmatic comic book backdrop. 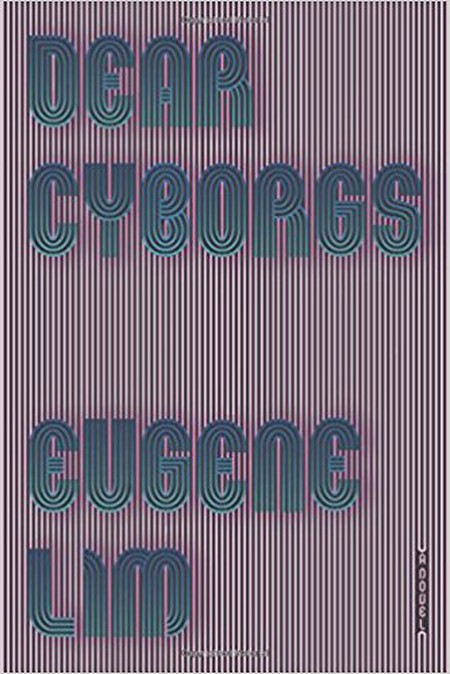 Barbara Browning’s novel The Gift follows a trio of performance artists and the eccentrics who turn up over the course of Occupy Wall Street’s tenure. Linking the idea of revolution with that of performance, the narrator comes to question her relationship with the world around her, as well as the binaries that generally divide our lives. Part prose-poem, part narrative artwork, it is one of the first novels to fully take advantage of the experimental possibilities opened up by the Occupy movement. 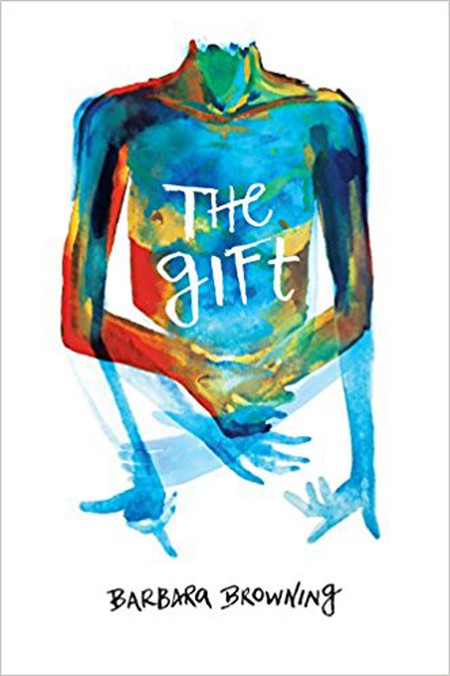 The fascinating The Attempt by Czech author Magdaléna Platzová follows a historian on the trail of political assassins and anarchists from 19th-century Pittsburgh to 1920s Europe. Naturally, the novel builds toward Occupy Wall Street, which is treated as the culmination of revolutionary politics and what it means to be radical, and is problematized as the narrator questions whether the end justifies the means. 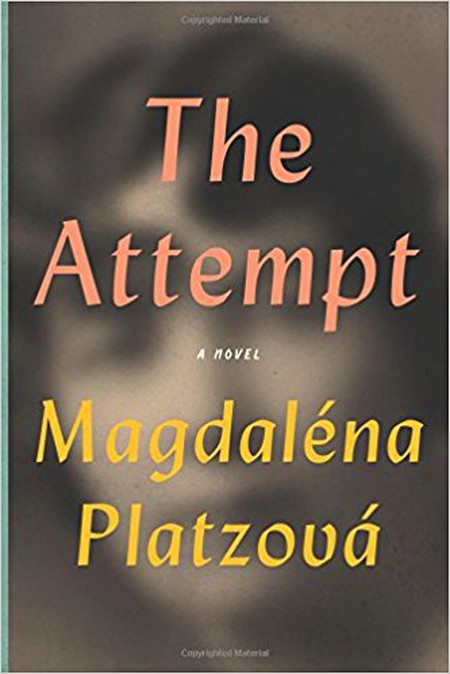 Occupy Wall Street is just a small part of this roving work of nonfiction by Lauren Elkin, which has particular relevance in light of the recent Women’s March on Washington. Flâneuse: Women Walk the City in Paris, New York, Tokyo, Venice, and London looks at the creative potential of walking, celebrating open spaces and the possibilities of special freedom to be enjoyed by women like French writer George Sand, artist Sophie Calle, and war correspondent Martha Gellhorn. 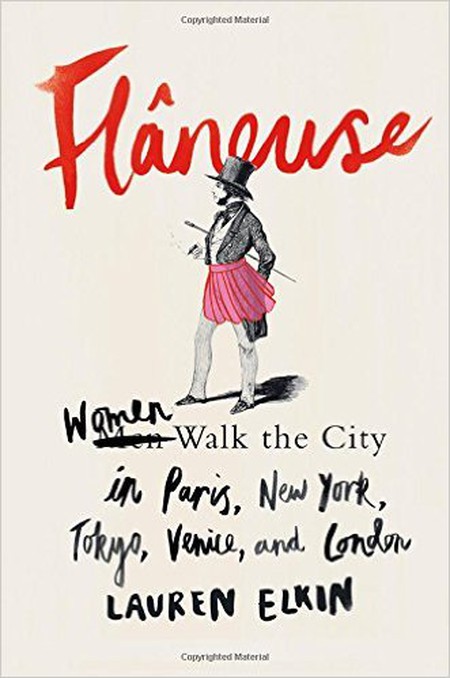 Strike Art is a book-length essay that fuses activism and politically-engaged art, as it questions how Occupy has ushered in a new era of thinkers willing to challenge accepted notions of public and private. McKee’s work is extremely insightful and committed to questions of labor, debt, and climate change, while also serving as a monograph of artists working in the historical aftermath of Occupy and Black Lives Matter, and how their aesthetics are informed by the ongoing struggle for social justice. 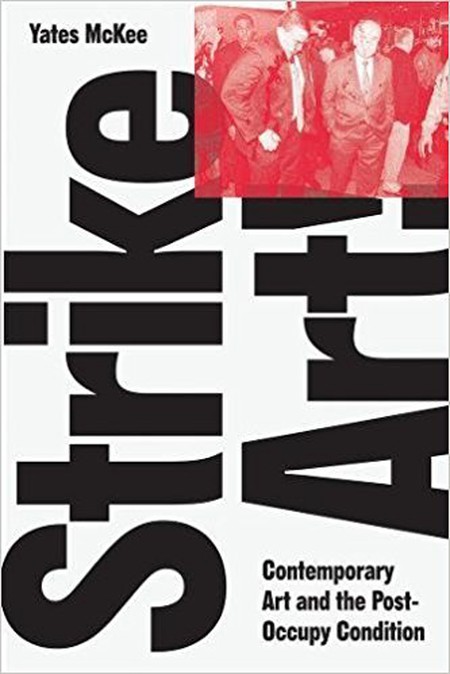 This Changes Everything, edited by Sarah van Gelder (2011)

One of the primary documents of the Occupy Movement, the anthology This Changes Everything examines the central issues raised by the activists and intellectuals who engaged with the movement in Zuccotti Park and elsewhere. Featuring contributions from David Graeber, Rebecca Solnit, and Naomi Klein, this short series of critical essays is a primer for the present state of political protest in the name of an equitable democracy. 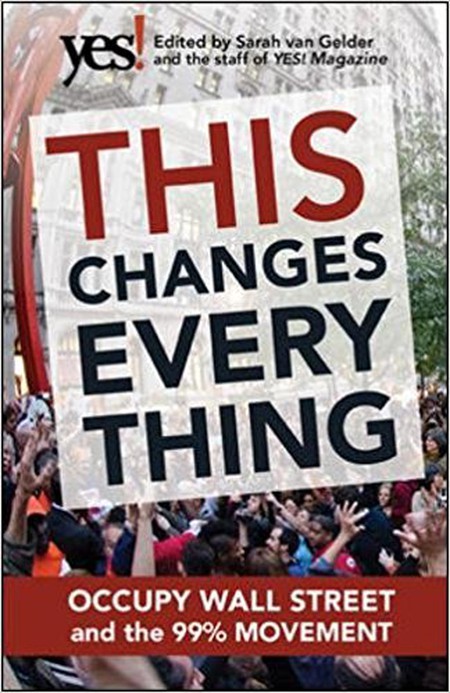 This Changes Everything | Berrett-Koehler Publishers

Originally printed and circulated at Zucotti Park in 2011, the expanded Occupy: Reflections on Class War, Rebellion, and Solidarity by leading philosopher and political commentator Chomsky conducts interviews with a variety of Occupy supporters regarding the country’s ongoing economic and political turmoil, while making concrete prescriptions for accomplishing real change. 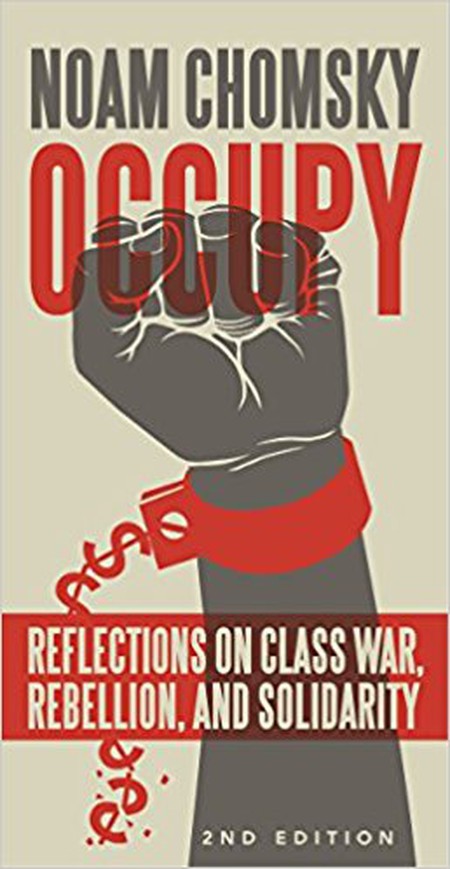