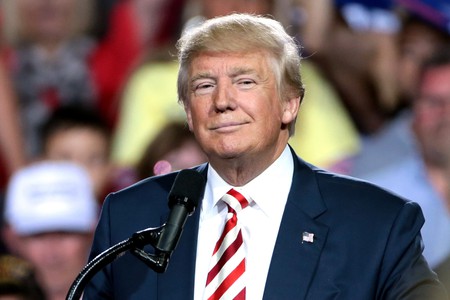 One of the most jarring paradoxes of the rise of Donald Trump is that it is at once the most documented event in recent history and the most unpredictable. No doubt time will give us a better perspective on the present moment—characterized by unrest, sensationalism, and fierce division—as the arts take on the challenge of diagnosing the national mood in the wake of Trump. But this is not to say there isn’t a body of literature already in place that might illuminate the Trump era. Here’s 10 such offerings that attempt to discuss the matter of the 45th President.

Budd Schulberg’s fantastic character study What Makes Sammy Run? gives us the rise and fall of mogul Sammy Glick, whose scorched earth approach to life and elemental instinct for self-promotion take him from the New York newspaper business to Hollywood. Sammy is an inscrutable force of nature to those he double-crosses and manipulates, but Schulberg allows us to glimpse the essential truth of Glick, making for a rich inquiry into one of the great American types. 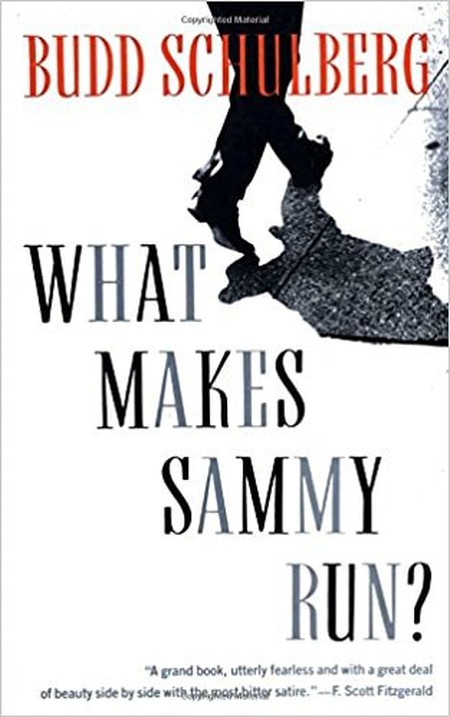 Sinclair Lewis’s WWII era satirical political novel It Can’t Happen Here has experienced a massive resurgence in popularity since Trump’s election to the presidency and it’s easy to see why: The parallels between the real-life campaign and that of the vitriolic Buzz Windrip, who promises a return to American greatness while battling the newspapers and stoking nativist rage, are staggering and disarming. 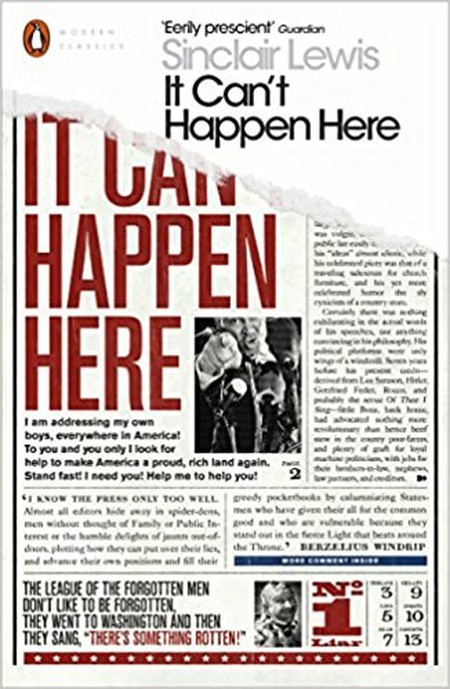 The Plot Against America by Philip Roth (2004)

Philip Roth’s atypical alternate history The Plot Against America imagines a 1940 election in which Charles Lindburgh swept the presidency, signed a peace treaty with Hitler’s Germany, and began a series of polemics against American Jews, who feel increasingly lost in their country. But it is not Lindbergh who is the novel’s star, but young Philip Roth himself, as he wrestles with the stark dichotomy of the American Dream. 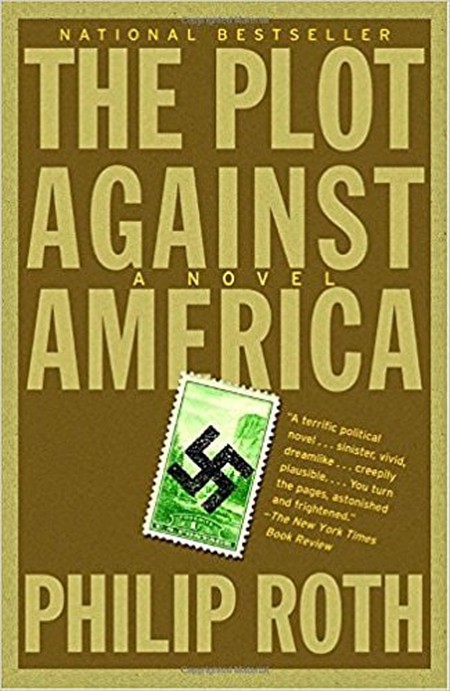 Jim Thompson was America’s greatest crime novelist, and Pop 1280 is a stunningly well-observed rural noir, which follows a small town southern Sheriff who outmaneuvers his enemies and maintains his power through careful exploitation of the racial prejudices of his constituents. 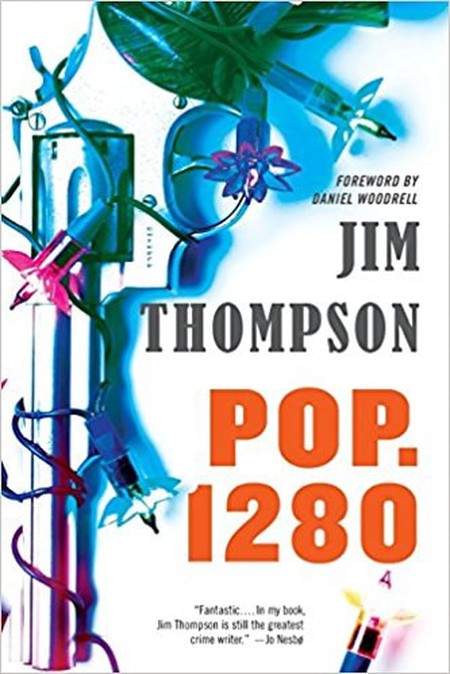 Austrian writer Robert Musil’s towering masterpiece The Man Without Qualities examines a country too self-infatuated to see its collision course with atrocity. Of particular interest is the character of Moosebrugger, a murderer whose sensational court case captures the imagination of the public and lays bare the annihilating impulses at the heart of the 20th-Century. 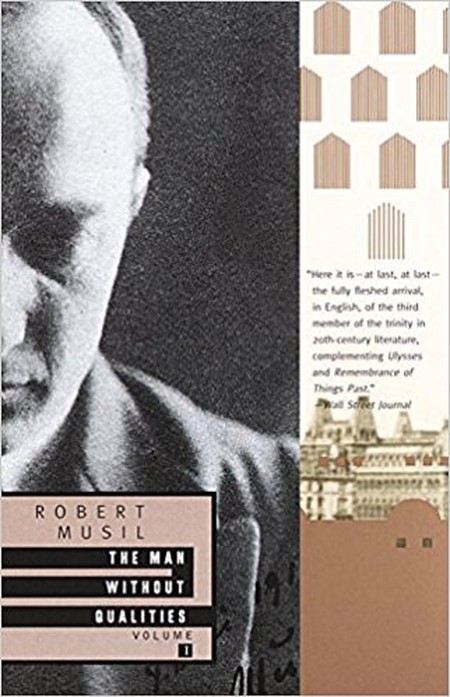 The basis for a classic horror film by David Cronenberg and starring Christopher Walken, Stephen King’s The Dead Zone actually captures the powerlessness felt by a wide segment of American society, as a man with precognitive powers tries to avert nuclear Armageddon at the hands of a rash and power-hungry politician. 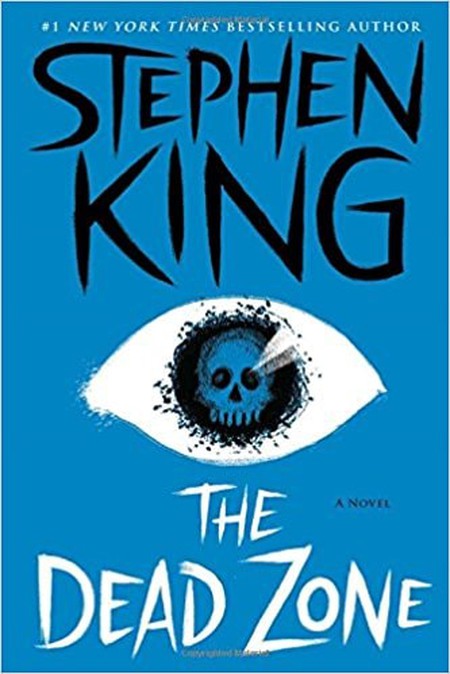 Journalist Marshall Frady’s biography of George Wallace shows us how many of the factors crucial to the 2016 election were first put into place during the Alabama governor’s own 1964 candidacy. But on top of the relevance of Wallace as a figure, Frady is a brilliant stylist and there are passages that you swear describe the current national divide as well as that of the fractious 1960s. 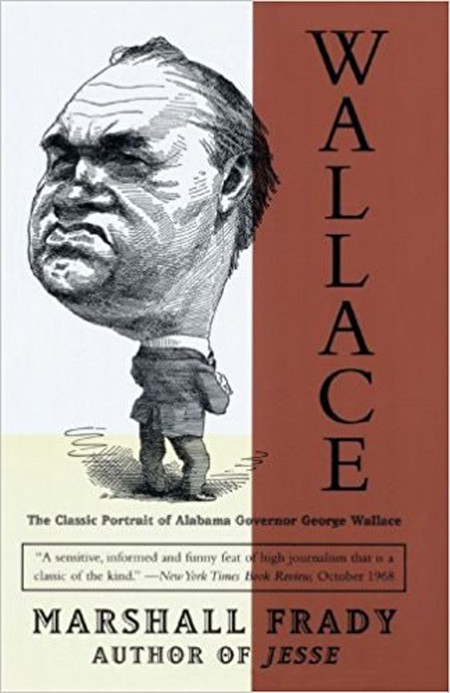 The greatest American political novel, which won Robert Penn Warren the Pulitzer Prize, All the King’s Men is forever relevant, especially now that the larger-than-life populist Willie Stark, and his rise to power in the American South, now has a real-life analogue in President Donald Trump. 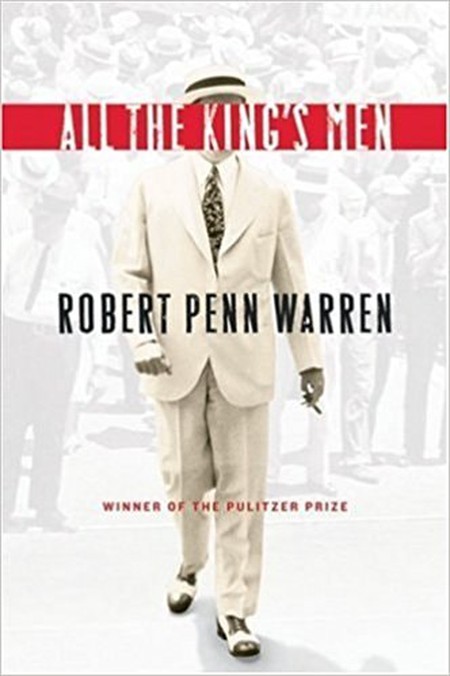 Trump’s political mentor was the late Roy Cohn, Joseph McCarthy’s wily chief of staff, and in biography Citizen Cohn, Nicholas von Hoffman gets to the heart of the divisive Cohn, the architect of the Red Scare who hid his own homosexuality from the public even as he lay dying from AIDS (an event recalled by Tony Kushner in Angels in America). 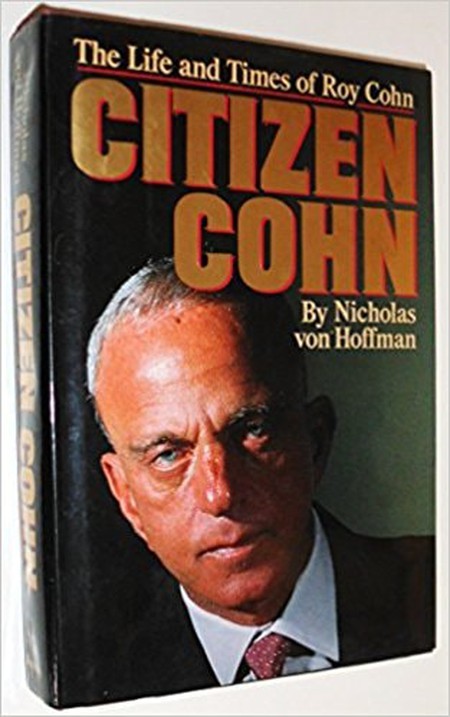 The Making of Donald Trump by David Cay Johnston

Released while Trump’s campaign was gathering steam in the summer of 2016, The Making of Donald Trump leads the pack of recent investigative reports, as 30 years of coverage of Donald Trump culminate in this life story that doubles as an insightful treatise on the character, intent, and worrying business ties of the American President. 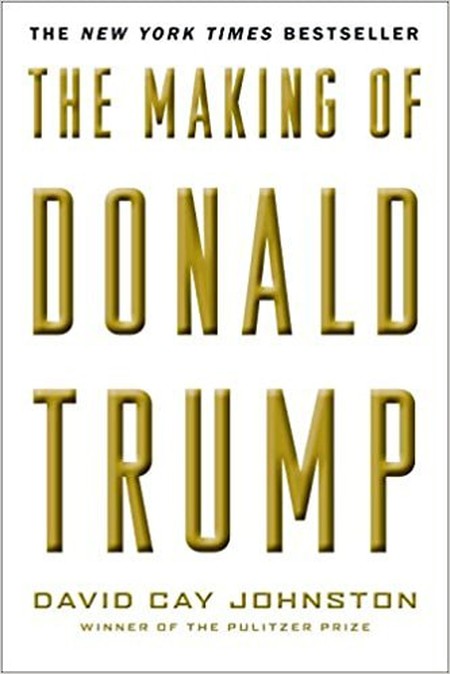 Courtesy Melville House
Give us feedback