The Coolest Neighborhoods in Detroit 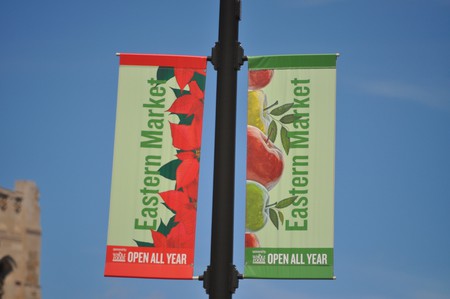 Although the population is still falling, people are starting to flock to Detroit. Large amounts of youngsters in particular are heading to the city for its myriad cool neighborhoods. So whether you’re looking to move or just planning to visit, these are the coolest areas to check out.

The oldest neighborhood in the city is undoubtedly one of the coolest. It got the name Corktown when many Irish immigrants settled there in the middle of the 19th century, but today it is famous for great places to eat and drink, like Slows Bar BQ and Astro Coffee on Michigan Avenue. In 2017, ground was broken on Corktown’s largest development in decades, which is sure to bring even more life to the area. 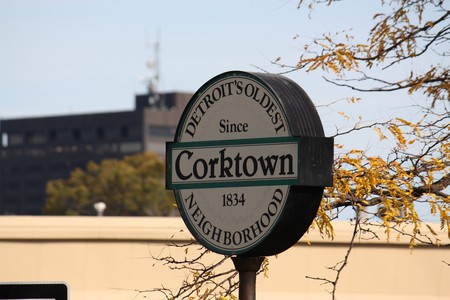 Hamtramck is actually a separate city itself, entirely surrounded by the city of Detroit, but we’re still going to talk about it. It was once a Polish neighborhood and is now among the most multicultural areas in the state, proudly captured in the city’s tagline: “the world in two square miles.” Unsurprisingly, it has great authentic food from around the world, and a vibrant music scene.

Was a nice night for a ride until rain came out of nowhere. #hamsandwich #bikedetroit

It may be obvious but Downtown Detroit has a lot to offer, being the part of the city that has been most heavily invested in during recent years. History, architecture, art, music, retail, sports, culture and nightlife; it has it all. And while property prices and rent may be high for the city, compared with most US cities it’s great value. 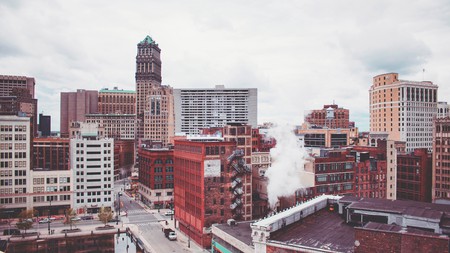 Alongside the city’s favorite market, one of the oldest and largest in the US, Eastern Market has become an increasingly lively and diverse neighborhood. Many murals demonstrate its strong artistic reputation, while close proximity to the market has certainly helped its growing restaurant scene. It’s well connected too, with the brand new Dequindre Cut greenway connecting the neighborhood to the river to the south and Hamtramck to the north.

As home to the Detroit Medical Center, the Cultural Center and Wayne State University, Midtown has become a bustling neighborhood that’s popular for young professionals, and cool and established businesses have thrived. The DIA, Third Man Records, Avalon International Breads and Motor City Brewing Works are just a handful of the cool places to check out.

North of Midtown, New Center was once home to General Motors before it moved downtown in the 1990s. However, the area has bounced back, building around the iconic art deco Fisher Building and Cadillac Place with the Henry Ford Medical Center and premier retail, dining and entertainment options. The newly opened QLine Streetcar also means it’s now conveniently connected to Midtown and Downtown.

Even on overcast days, the Fisher's #artdeco beauty is over the top! #Detroit #architecture

As you can tell from the name, Mexicantown is home to Detroit’s largest Mexican community, and that means amazing, authentic restaurants like Taqueria El Rey and Los Altos, delicious bakeries like MexicanTown Bakery and La Gloria, colorful murals and distinctive shopping. It’s also where Jack White grew up and once had an upholstery shop.

Over on the east side, Indian Village is another historic Detroit neighborhood, famous for its impressive and eclectic architecture dating back to the turn of the 20th century. It’s also home to a number of nice food options, with Sister Pie on Kercheval Ave and side-by-side Detroit Vegan Soul and Craft Work on Agnes St, all popular.