The 10 Best Craft Breweries In Michigan 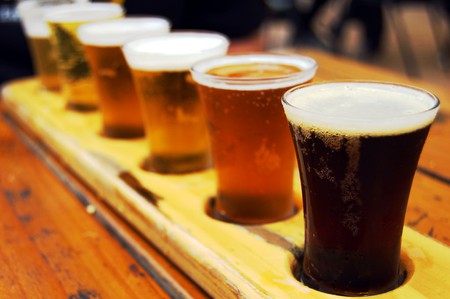 A variety of beer| © TheNerdPatrol/Flickr

Once upon a time, Michigan meant motors. Increasingly though, the Great Lake State is becoming the Great Beer State, with dozens of craft beer producers making some of the boldest and best brews in the country. Everything goes into the beer in Michigan – clever ideas, hard work, and even in one case, bacon. Discover the finest and most unique breweries with our guide to the best ale makers in the state.

One of Michigan’s first crafters, Bell’s have at least a decade’s more experience than most of their competitors. From humble beginnings making beer in a soup kettle, they now produce beer available in 40% of American states, and are the biggest beer producers in the area by far. This, however, has not led to a dip in quality, with each of the thousands of barrels they are producing every year shown the same amount of love and attention that they have since 1985. In short, every beer poured in the state has Bell’s to thank for it existing. 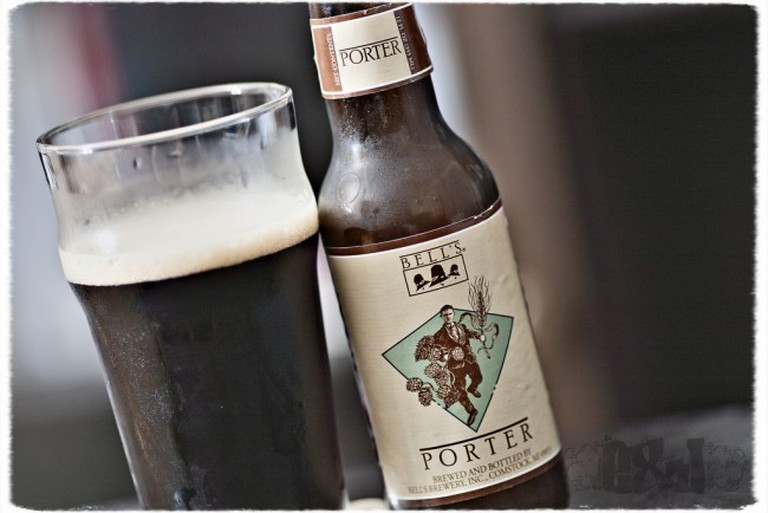 Bar, Beer, Wine, Cocktails, Pub Grub, American, $$$
Facebook
Email
Twitter
Pinterest
Copy link
Share
Map View
A fairly young and small upstart on the scene, Odd Sides has all of the local charm that many bigger establishments are now losing as Michigan beers are increasingly demanded across America. Their regularly packed small bar still manages to offer 15 taps though, through the standard favorites are their Grapefruit Beer or their Hipster BrunchStout – a maple, coffee and bacon beer that is a smoky delight. Each beer has a totally unique flavor that will see you working your way through the taps in no time.

Despite being called ‘Right Brain’, some of the companies’ brews are truly left field, and all the better for it. Most infamous is the Pig Porter, but equally innovative are their blends featuring ingredients such as lavender tea, as well as beers inspired by pies or featuring vanilla beans or beets. Most impressively of all, though, is the fact that none of their beers use extracts, a feat that must have needed much more than one half of the brain to pull off with such success.

If Bell’s was the Alpha of the Michigan craft beer trade, then Founders is its Omega, with 20 years spent honing their huge flavors, flying in the face of the mainstream and in the process gaining a cult following across the country. In fact, it was mostly down to their hard work creating unique, brash beers that saw their home Grand Rapids named Beer City USA, giving the Michigan scene the reputation it currently holds. This, however, is just one of the praises thrown at the Founder, meaning there is really no excuse not to try their wares. 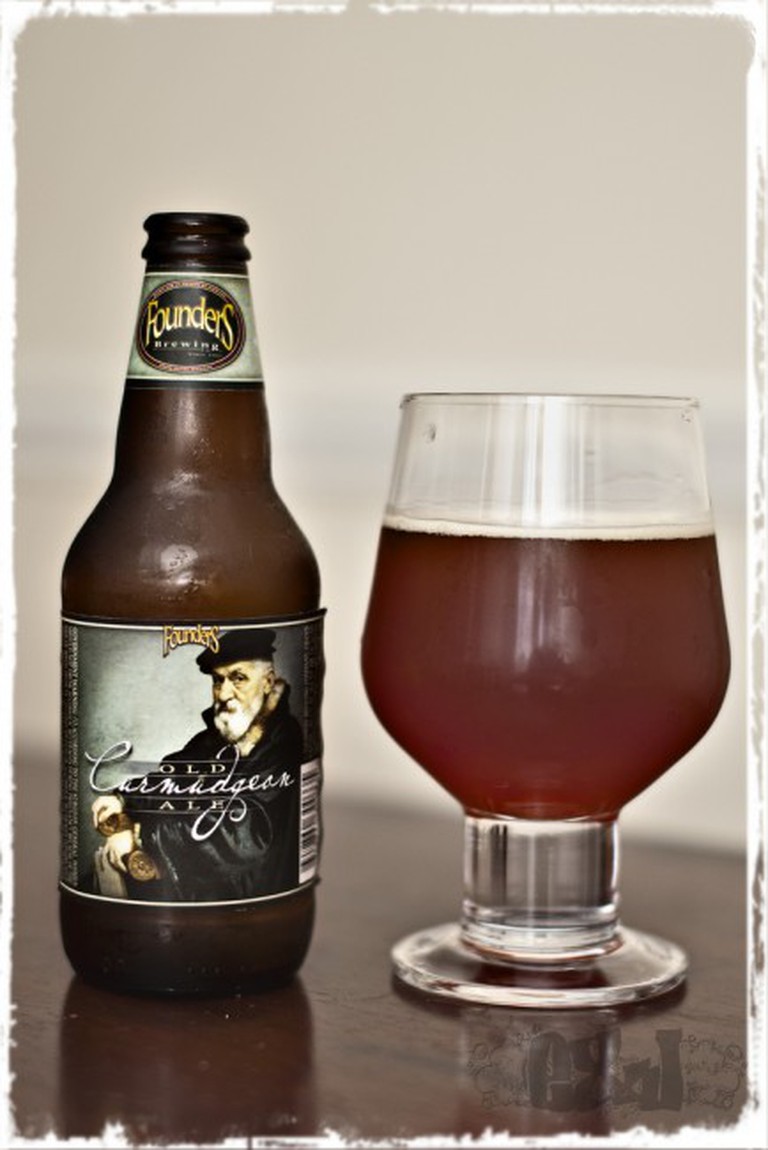 Only available in Michigan deliberately to keep the beer a local secret, beer fans the country over make their way to the small town of Bellaire for a long drink of Short’s. For those ale aficionados, Short’s Brewing Company offers 20 on-tap beers, as well as some of the most knowledgeable staff of any microbrewery in the state. The entire Bellaire community supports the company, and this passion and dedication can be seen in every pint produced.

One of the state’s most award-winning beer producers, World Beer Cup gold medals and numerous Great American Beer Festival awards show you that you are dealing with quality beer at Kuhnhenn. Great beer and great ambition meet at the brewery, where sights are set on being one of the world’s finest craft beer makers. It is a lofty aim, but not totally unrealistic when the beer, wine and mead is as good as it is at Kuhnhenn, and is already beginning to be stocked around the country and beyond.

Bar, Cafe, American, Vegan, Vegetarian, Gluten-free, Beer, Wine, Cocktails, Pub Grub, $$$
Facebook
Email
Twitter
Pinterest
Copy link
Share
Map View
Though many will be put off by the idea of Jolly Pumpkin’s country-inspired selection of sour beers, they are guaranteed to convert you with their rustic charms. Across their three gastro-pubs and tap/tasting room in Dexter, they have an impressive selection of handcrafted beers, plus some of the best food of any of Michigan’s microbreweries, with their food a perfect accompaniment to their unassuming, homely brews. From their Detroit pizzeria to their Traverse City grill, complex flavors rule, meaning that after a visit the pumpkin will not be the only one who is jolly.

Making English-style beers in one of America’s beer capitals might seem like business suicide, but Arcadia have truly pulled it off. Using UK ingredients and traditional brewing equipment used in the British Isles for centuries, it is the nearest you can get to a Olde English beer whilst still being in the urban heart of America. These ancient processes give them ample time to slightly alter the brew during its production, meaning near perfect and totally hand-crafted bitters and ales every time.

Perhaps unique in the craft brewing world, the Dark Horse is the only brewing company that is the subject of its own documentary. Luckily, quasi-stardom on the History Channel has not gone to the team’s head. Although it has brought them national exposure that sees their beers stocked in many supermarkets, it is still Marshall, Michigan written on the bottle as the true home of the Dark Horse.

With one of the biggest and best lists of brews, no one will leave the Dragonmead Microbrewery disappointed. As well as their unique versions of almost every beer type conceivable, they offer wines and meads (a fermented honey wine vaguely similar to the mead of Medieval tales), and there is something for everyone. Dragonmead offer quantity AND quality, with two Beer World Cup gold medalists (including their legendary Final Absolution) among their roster of ales, beers and lagers that has only got bigger and better over their 15 years as a company.