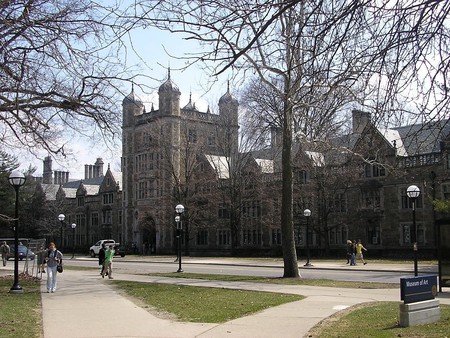 One of Michigan’s most popular cities is nearly 200 years old, but how much do you know about the history of Ann Arbor? Find out how it got its unique name, how it became home to one of the country’s top universities, and how it has grown in the two centuries since its founding.

In January 1824, businessmen John Allen, originally from Virginia, and Elisha Rumsey of Connecticut met in Detroit. Only a month later, the two land speculators scoped out a 640-acre plot on the Huron River 40 miles (64.3 kilometers) west of the city and purchased it for only $800. By May, the village was fully registered as “Annarbour.” Whether it was named for their wives who were both called Ann or for another reason is still debated, but the new settlement soon became the seat of Washtenaw County. 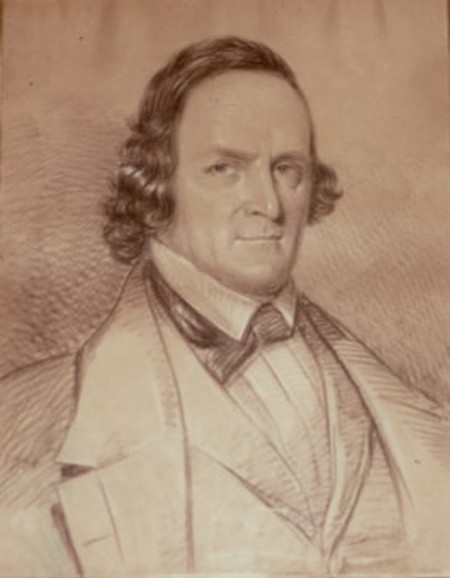 In 1837, Ann Arbor suffered both misfortune and success. It lobbied to become the capital of the new state of Michigan but lost out to Lansing; however, the land that had been set aside for the potential government buildings was instead chosen as the new site of the University of Michigan, which had been based in Detroit since its founding in 1817.

Two years later, the town received another boost with the arrival of the Michigan Central Railroad, which helped to attract more and more settlers. In 1851, Ann Arbor was chartered as a city, and its population surpassed 5,000 by the time of the 1860 census. The city grew steadily from there until the 1940s when WWII necessitated the construction of a new aircraft manufacturing complex just outside of Ann Arbor. The plant, which produced the B-24 Liberator heavy bomber, brought many military personnel and workers to the city, and the population increased by over 60% that decade. 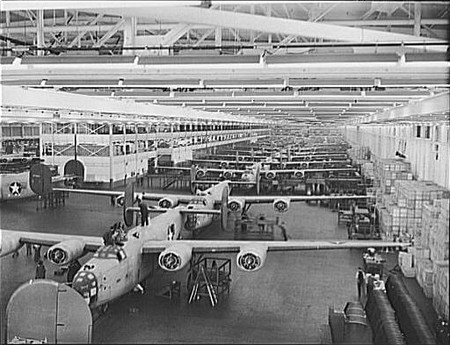 During the 1960s, the city rose to prominence as a center for liberal politics and counterculturalism thanks to the activism of University of Michigan students. Ann Arbor hosted protests against the Vietnam War and for Civil Rights and was the founding place of the national Students for a Democratic Society group. By the 1970s, these ideals had an impact on municipal politics, with three members of the Human Rights Party winning city council seats and instituting a number of progressive policies. 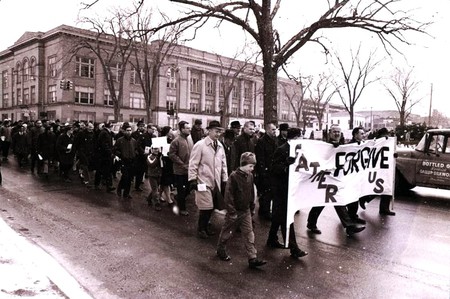 With the University of Michigan continuing to foster a liberal and cultural vibe, these days Ann Arbor is best known as one of the top tourist destinations in the Midwest and a great place to live, with it being named one of America’s best small cities and one of the most liveable cities in the U.S. in recent years.