15 Celebrities From Detroit, Michigan Everyone Should Know 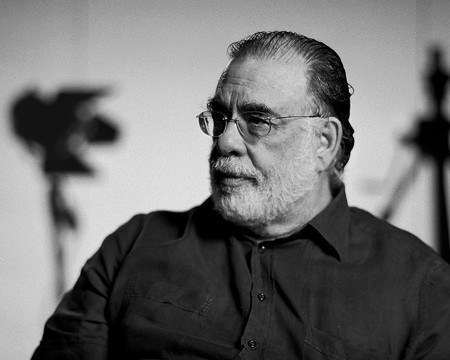 There are plenty of celebrities that are famously from Detroit, from every Motown star to Eminem and Jack White. But there are plenty of other actors and musicians from the city and its surrounding areas who are not so readily associated with Detroit.

Mary Jean “Lily” Tomlin was born and raised in Detroit, graduating from Cass Technical High School in 1957 before attending Wayne State University. After college, she began her career in showbusiness performing stand-up comedy in nightclubs around Detroit.

Academy, Emmy and Tony Award-winning actress Ellen Burstyn was born Edna Rae Gillooly in Detroit in 1932. She also attended Cass Technical High School before dropping out to become a model in a city department store.

Most famous for The Godfather trilogy and Apocalypse Now, Francis Ford Coppola was not only born in the Henry Ford Hospital, but received his middle name thanks to his father’s association with the automobile manufacturer. How much more Detroit can you get?

Speaking of film directors, the man behind the cult horror series Evil Dead and the original Spider-Man trilogy was born in Royal Oak and raised in Birmingham. 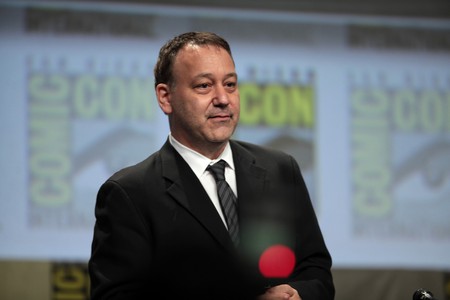 Another Hollywood star born in Detroit with links to Ford is Robert Wagner, whose father was a traveling salesman for the Ford Motor Company. 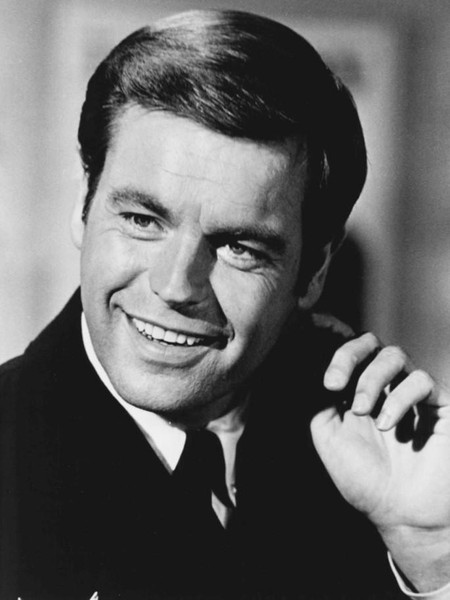 The Veronica Mars and The Good Place star was born and raised in upmarket Detroit suburb Huntington Woods, and appeared in a number of advertisements and commercials for Detroit businesses as a child.

Longtime Hollywood favorite Jeff Daniels was born in Georgia but moved to Chelsea, MI when he was just six weeks old. His father went on to become mayor of Chelsea, which is an hour west of Detroit.

The “Godfather of Shock Rock” was born Vincent Damon Furnier in Detroit in 1948. After a series of illnesses as a teen, his family moved to Phoenix, AZ, where he began his music career.

One of the first female rock stars, Suzi Quatro achieved much of her success in Europe and Australia, but she was born and raised in Detroit, where her father worked for GM. In 2014, she released a career-spanning boxset called The Girl from Detroit City. 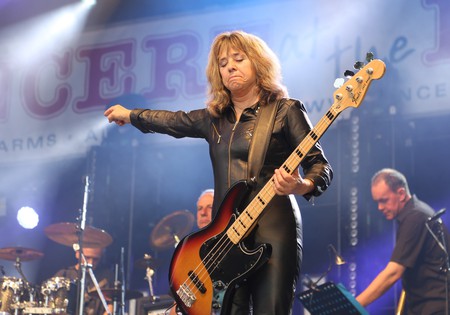 Actress Sherilyn Fenn, most famous for playing Audrey Horne in Twin Peaks, is in fact Suzi Quatro’s niece, and was also raised in Detroit until the age of 17. 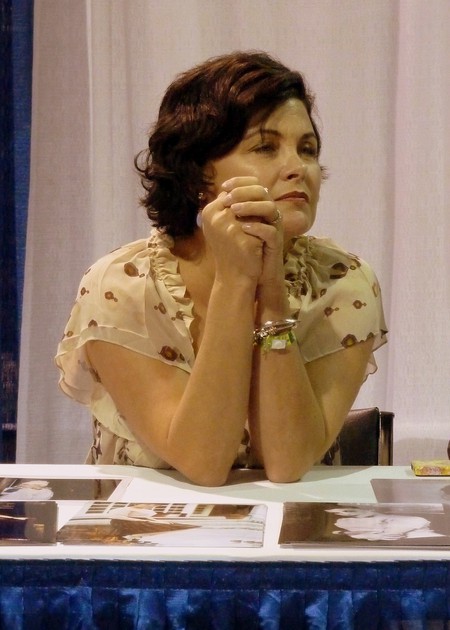 Versatile actor Jonathan Kimble Simmons a.k.a. J.K. Simmons was born and raised in Grosse Pointe until the age of 10, when the Spider-Man, Whiplash and Oz star moved to Ohio. 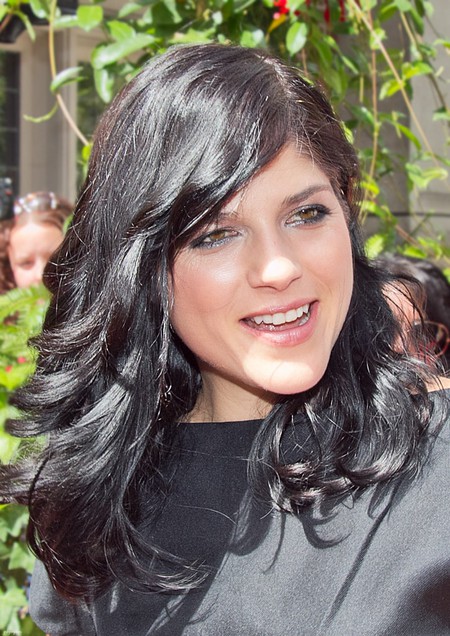 Sean Michael Leonard Anderson a.k.a. Big Sean was born in Santa Monica in 1988 but moved to Detroit when he was just three months old. Another graduate of Cass Technical High School, he began his career competing in rap battles on Detroit hip-hop station WHTD.

Top Hollywood producer Jerry Bruckheimer, the man behind the Pirates of the Caribbean, Beverly Hills Cop, Bad Boys and National Treasure franchises, was born and raised in Detroit, graduating from Mumford High School. 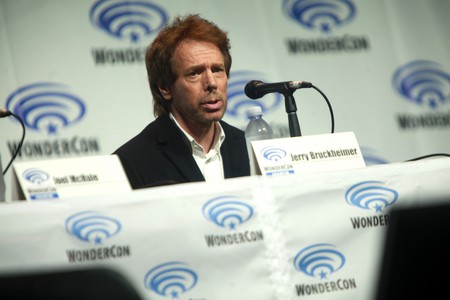 Burlesque dancer and model Dita Von Teese was born Heather Renée Sweet in Rochester, on the north side of the Detroit Metropolitan Area, in 1972. Her family moved to California when she was a teenager. 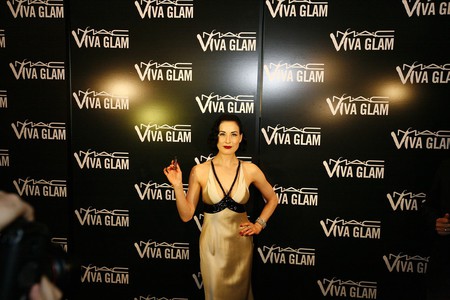