You Can Actually Sleep in the Mansion from Steel Magnolias 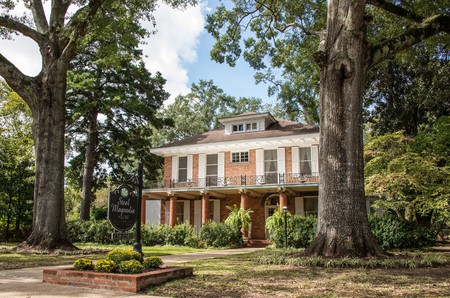 From Dolly Parton teasing hair up to the heavens to Shirley MacLaine proclaiming she’s been “in a very bad mood for forty years,” it’s nearly impossible to flip through the channels without stumbling across Steel Magnolias, the defining southern movie about the power of female friendship. Now you can grab your own girl group and head to down south, because the iconic house from the film has been transformed into a bed-and-breakfast.

Situated in the small city of Natchitoches (pronounced NACK-it-tesh), Louisiana, the historic 5,900-square-foot house, which was built during the first half of the 19th century, has undergone some changes since its cinematic debut in 1989. Though it isn’t exactly the same as the fictional Eatenton family had it, the house still maintains its original antique charm. Multiple rooms are available for rent – all of which are named after characters in the film, and the property itself is lush and lined with centuries-old oak trees, providing the quintessential backdrop for sipping sweet tea or a mint julep. Book a trip there and you’re also guaranteed a full breakfast, served, of course, with a heaping portion of Southern hospitality.

Fans of the famous flick can also embark on a Steel Magnolias tour, hosted by area residents Doyle and Barbara Bailey. They point out that the movie is based on a play by Robert Harling, Jr., who drew inspiration from his own family – “the real steel magnolias” as they handled the untimely, tragic death of his diabetic sister. Along the way, the Baileys take visitors to other locations featured in the film, including Truvy’s Beauty Shop and the St. Augustine Catholic Church, where Shelby and Jackson got hitched. 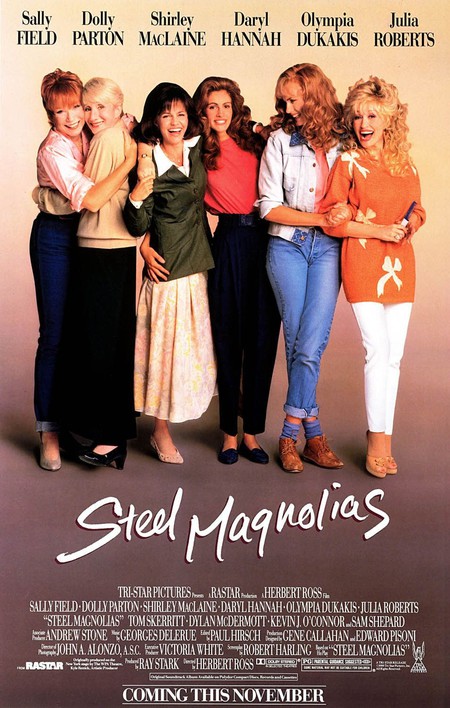 With a population of about 19,000, Natchitoches is about a four-hour drive from New Orleans and ranks high on the list of places to go for a quiet, but memorable weekend getaway. The city also plays an important role in the state’s history, as it’s the oldest permanent settlement in the Louisiana purchase, established in 1714.

Visit the Steel Magnolias House website here, and keep in mind that it may be booking up quickly as the beloved film approaches its 30th anniversary.