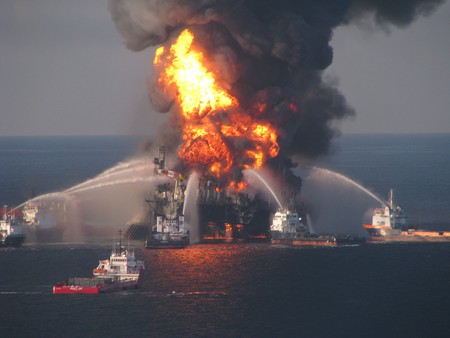 Six years after the largest oil spill in history, Lionsgate released the trailer for Peter Berg’s biographical thriller-drama Deepwater Horizon. Based on real-life events, the film chronicles the 2010 oil rig explosion that happened aboard the BP-operated Deepwater Horizon, where approximately 210 million gallons of crude oil were discharged into the Gulf of Mexico and 11 men were killed.

The blowout and oil spill on BP’s “Macondo” discovery well happened on April 20th about 50 miles off the coast of Louisiana, when a flawed well plan failed to include enough cement between the 7-inch production casing and the 9 7/8-inch protection casing, overlapping the final and previous casing strings. 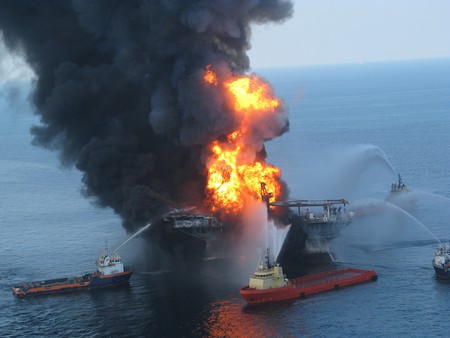 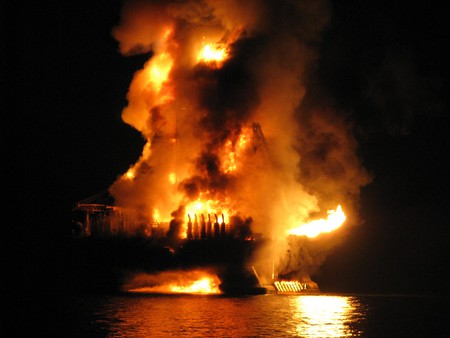 After the Macondo well oil prospect in the Mississippi Canyon exploded and sank, offshore-oil-drilling company, Transocean, and lease company, BP, tried to control the spread of oil to the beaches and other coastal ecosystems using floating booms and chemical oil dispersants.

Although BP attempted to activate the rig’s blowout preventer (BOP), a fail-safe mechanism designed to close the channel through which oil was drawn, their efforts to contain the flow fell short when the device malfunctioned. 16,000 miles of coastline were affected, including the coasts of Texas, Louisiana, Mississippi, Alabama and Florida. 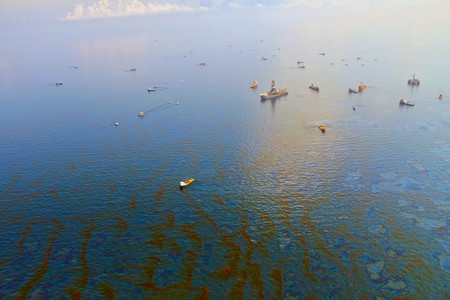 After a sea-floor oil gusher flowed on the Gulf for 87 days, the well was declared sealed on September 19, 2010. Nonetheless, oil has been spilling into the Gulf at rates of at least 5,000 barrels per day since then (there are 42 gallons in a barrel). Not only did the man-made catastrophe unleash the nation’s most deadliest and largest marine oil spill in U.S history, it also caused extensive damage to marine and wildlife habitats due to the months-long spill and adverse response-and-cleanup activities.

Since the explosion, early reports and research suggests that Deepwater Horizon’s ecological impact still lingers in unexpected ways, despite the regions apparent resilience. 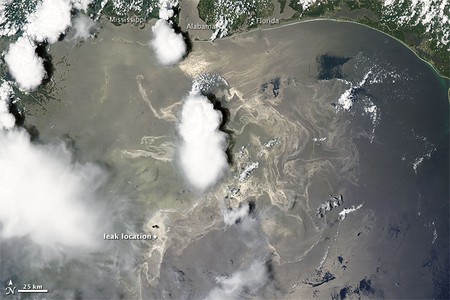 In Louisiana only, 4.6 million pounds of oily material were removed from the beaches in 2013, over double the amount collected in 2012. The Pelican State was already losing land at an alarming rate, but scientists confirmed that erosion rates have since doubled. In the official federal study, it is estimated that the habitats on the bottom of the Gulf could take anywhere from multiple decades to hundreds of years to fully recover, and coral colonies in five separate locations in the Gulf, three in deep sea and two in shallower waters, show signs of oil damage. In addition to this, oil and response efforts killed as many as 8.3 billion oysters, which have put the sustainability of oysters in the Gulf of Mexico at risk.

One study released in 2014 reported that tuna and amber jack fish that were exposed to oil from the spill developed deformities of the heart that were expected to be fatal or life-shortening, whereas dolphin and other marine life deaths are increasing in record numbers as they continue to show signs of oil poisoning. As many as 167,000 sea turtles were killed along with 93 species of birds, including brown and white pelicans, laughing gulls, black skimmers, white ibis, common loons, double-crested cormorants, and several others. 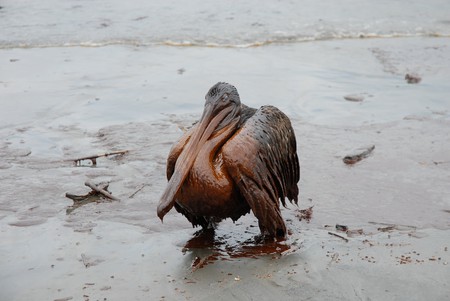 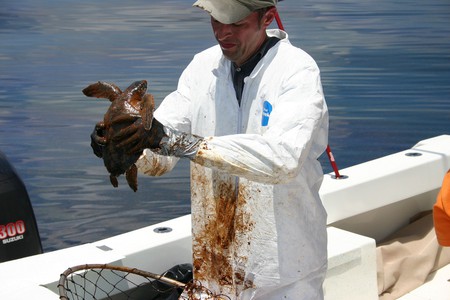 While BP is responsible for close to $40 billion in fines, cleanup costs and settlements as a result of the oil spill in 2010 (with an additional $16 billion due to the Clean Water Act), oil still resides at the bottom of the ocean; marine and estuarine systems continue to face pollution and erosion and tar balls keep washing up ashore.

Today, BP oil still leaking, and while the record-breaking losses of crucial wildlife habitat and the amplified effects of climate change are intensifying as never before, many long-term environmental effects remain unclear.