The 10 Best Places To Eat Out In Baton Rouge, Louisiana

Baton Rouge is an up-and-coming culinary destination, hot on the heels of its neighbor New Orleans for the title of Louisiana’s top foodie spot. We list the 10 must-try restaurants in the city that have real flair for interpreting the state’s favorite classics. 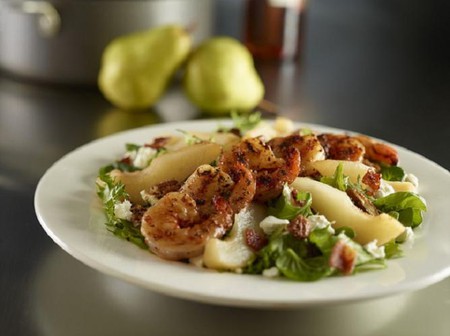 Opened in 1989, Mansurs on the Boulevard has established itself as one of the best Creole restaurants in Baton Rouge. Offering classic dishes such as the cream of brie and crabmeat soup, the restaurant attracts a loyal and regular customer base of both locals and visiting guests. Diners can choose their ambience, whether its the lively bar area where they can enjoy a drink from the award-winning wine and martini selection, or the more elegant experience of the dining rooms where jazz pianists regularly play. 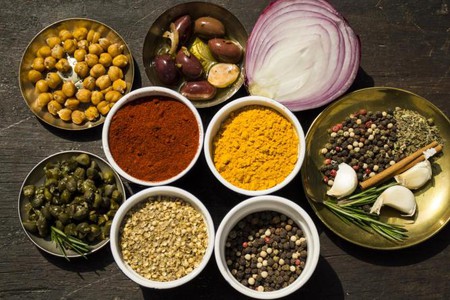 Zorba’s was first established in 1984 by Dinos and Polina Economides, introducing Baton Rouge to their Greek culinary heritage. After moving to a new location on Essen Lane in May, Zorba’s presents a rejuvenated menu, updating the old family classics for a contemporary customer. Recommended dishes include cheese saganaki, flambéed at the table and served with lemon and pitta bread. 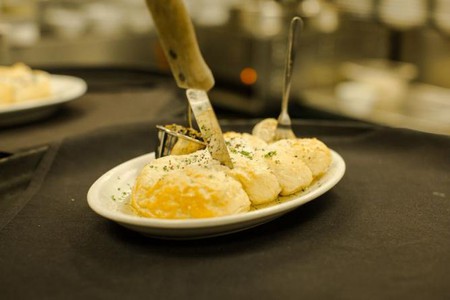 The Little Village had something of a controversial genesis; started in 1945 by entrepreneur Vince Distefano as a venue for the card game Georgia Skins, a raid forced Distefano to move to The Little Village’s current location. When Mrs Distefano began to cook for the growing crowds people started turning their attention from the cards to The Little Village’s food and its culinary career began. The menu is a fusion of Italian and Creole cuisine; diners can expect to find fried chicken with beans alongside spaghetti bolognese on the menu.

Bar, Restaurant, Seafood, Pub Grub, $$$
Facebook
Email
Twitter
Pinterest
Copy link
Share
For over 25 years Sammy’s Grill has been serving up Louisiana favorites, coming a long way from its original chalkboard menu with just 10 items to offer everything from homemade fried cheese to their award-winning boiled crawfish and grilled po’boys. A casual restaurant, Sammy’s offers a familiar and homely environment while delivering on top-quality Southern food.

Bar, Restaurant, Seafood
Facebook
Email
Twitter
Pinterest
Copy link
Share
Juban’s is truly a community restaurant. Named after its owner Carol Juban and loved locally it serves up traditional Louisiana cuisine with a kick. Famed for its homemade honey bourbon and gourmet po’boys, the restaurant is a popular haunt, and also has a friendly courtyard bar. Guests can count on a warm welcome and should try the restaurant’s signature dishes: the hallelujah fried soft-shell crab and the juban gumbo. 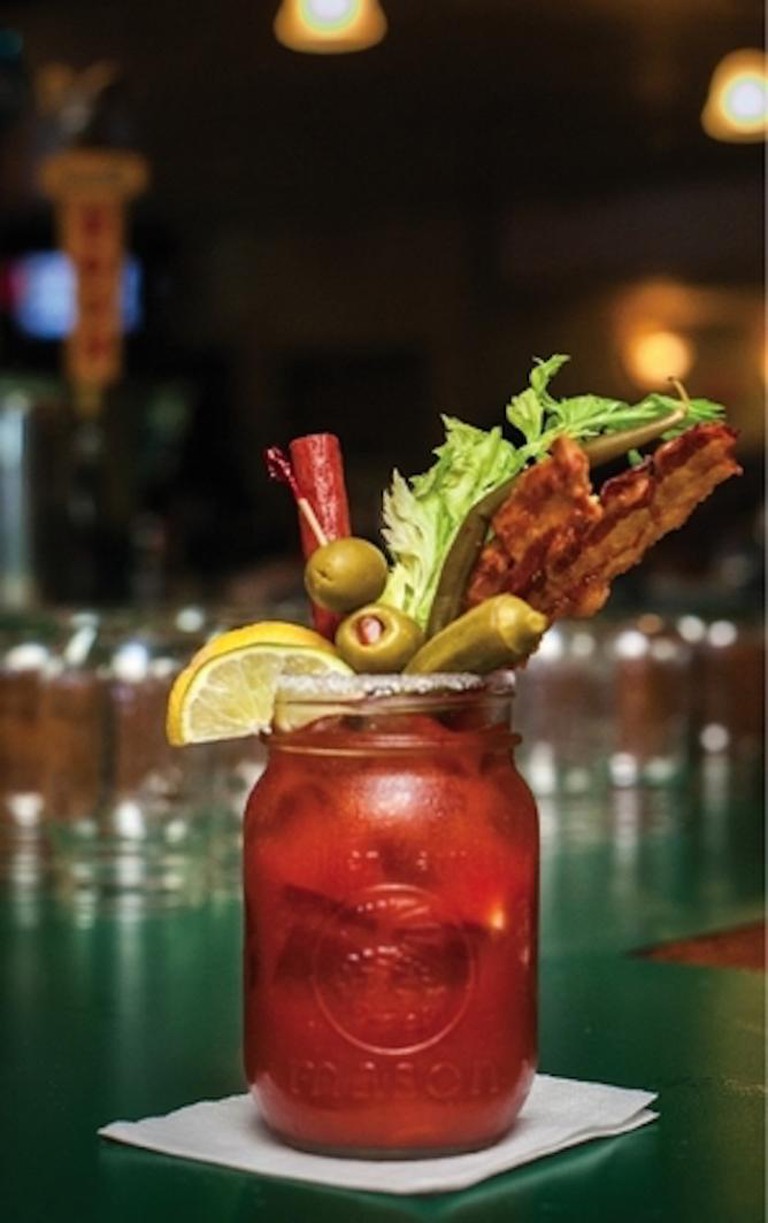 Louisiana Lagniappe Restaurant, Baton Rouge | © Courtesy Mason's Grill
The word ‘lagniappe’ means something with ‘a little bit extra’, a fitting description for this Louisiana restaurant whose doors first opened back in 1984. Now an established name on Baton Rouge’s dining scene, the Louisiana Lagniappe is renowned for serving up classic Louisiana dishes with fresh ingredients.

Cafe, Restaurant, American, $$$
Facebook
Email
Twitter
Pinterest
Copy link
Share
Mason’s Grill started life as a small coffee shop on Sherwood Forest Boulevard. Voted the best Bloody Mary in America by the judges of Chopped, and known for their bottomless champagne brunch and Cajun shrimp burger, Mason’s Grill has certainly grown in size and esteem. However, the original coffee house ethos remains, as every customer is greeted like a regular and the family’s primary aim is to bring good quality food to their diners at a reasonable cost.

Restaurant, Seafood, $$$
Facebook
Email
Twitter
Pinterest
Copy link
Share
Renowned for serving the best local seafood, Parrain’s honors a commitment to local produce, guaranteeing that no item is sourced further away than the Mexican Gulf Coast. Specials change daily in accordance with what has been freshly caught. It is advisable to arrive early for dinner if you aren’t prepared to wait as Parrains’ popularity ensures the restaurant is always buzzing.

With mahogany and oak fittings running throughout the building, intimate lighting and an impressive wine store on display, Baton Rouge’s Ruth’s Chris Steak House has a traditional steakhouse feel. After dining on one of their signature steaks, guests can retire to the restaurant’s lounge and enjoy the open fireplace. Fresh meats and seafood are delivered daily so keep an eye on their rotating specials menu and give their decadent chocolate sin cake a try to round off the evening.

Zea Rotisserie & Grill is the brain-child of three chefs who fused their different culinary skills and knowledge into one diverse and experienced ideology. Zea has been replicated throughout New Orleans, in Baton Rouge and Alabama.