The Top 10 Things To Do And See In Indianapolis, IN 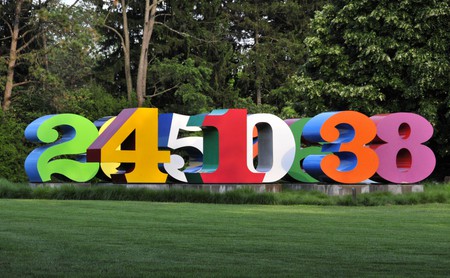 As the capital and largest city in Indiana, Indianapolis is brimming with fun adventures, with something to satisfy everyone’s interests. From sporting events to museums and outdoor activities, read on to discover the best things to see and do when visiting this bustling city.

A unique institution in the city, the Indianapolis Zoo is not only a zoo but also houses an aquarium and a botanical center. Visitors navigate different biomes to view a diverse range of species from red pandas to king penguins to white rhinoceroses. The main biomes to explore are oceans, deserts, forests, encounters, and plains. The Indianapolis Zoo is a non-profit organization funded through entry fees, sales, grants, and donations. Standard admission is $19.95 for adults and $15.20 for children aged 2-12. 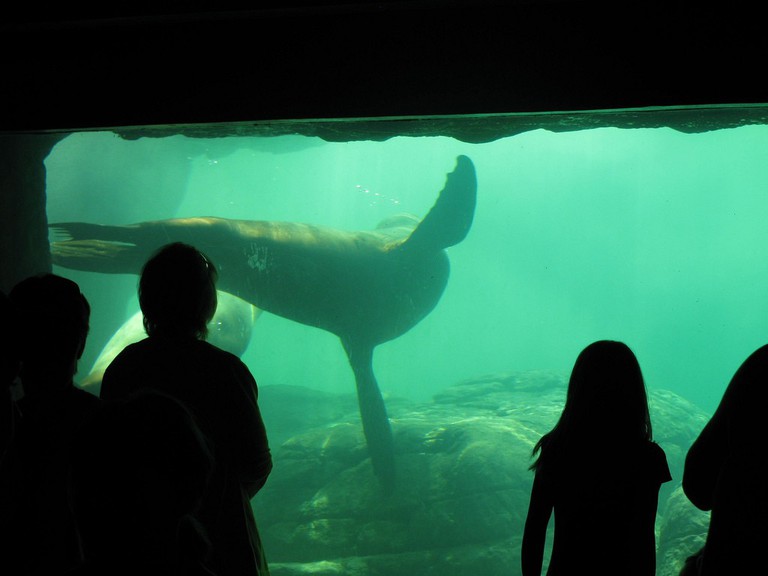 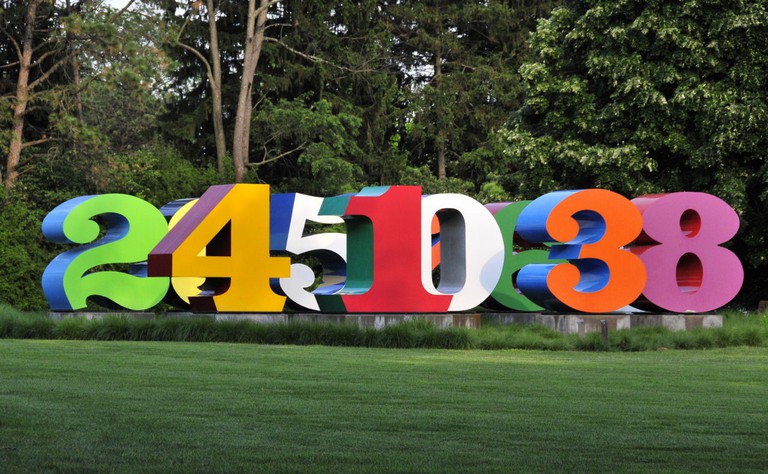 Indianapolis Museum of Art | © Serge Melki/Flickr
Art has always held an important part in many people’s hearts. By visiting the Indianapolis Museum of Art, tourists and locals alike can experience the richness of multicultural art scenes. There are four pavilions: the Krannert Pavilion specializing in American art from pre-Columbian times to the present day and Asian art; the Hulman Pavilion with paintings from Baroque to Neo-Impressionism, African and South Pacific art; the Clowes Pavilion that houses Medieval and Renaissance art plus 18th-century British paintings; and the Lilly Pavilion, with British and American furniture and silver, as well as German porcelain.
Open In Google Maps
4000 North Michigan Road, Indianapolis, Indiana, 46208, USA
+13179231331
Visit Website
Give us feedback

The Children’s Museum of Indianapolis

Different from the Indianapolis Museum of Art, the Children’s Museum is more of a destination for family bonding and educational purposes. The museum has one of the largest collections of dinosaur fossils. Plus, there are costumed actor-interpreters in the museum’s children’s theater and each of the museum’s main galleries. Visitors will have the opportunity to take pictures with the 16-foot-tall movie prop Bumblebee from the first Transformers movie, North America‘s largest water clock, and a historic working carousel. Children will get the chance to learn more about their favorite topics ranging from transportation and science to culture and archaeology. 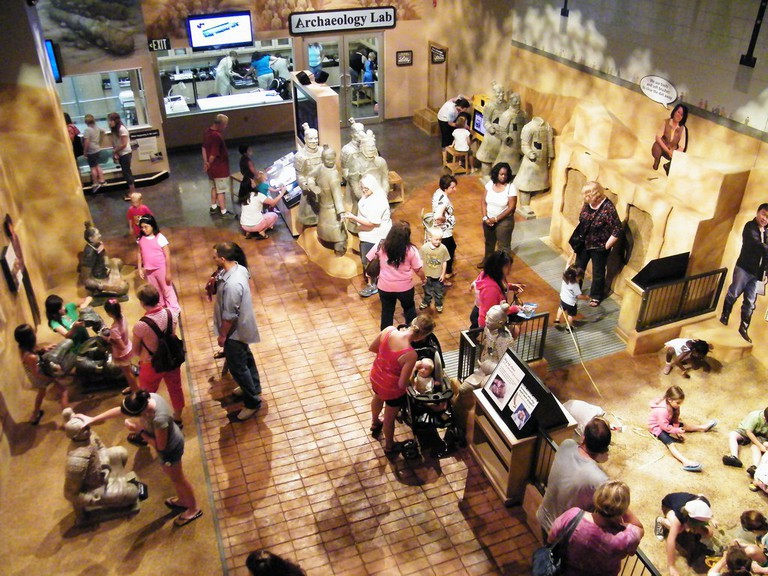 Wanting to escape from the hubbub of urban life? Then look no further because White River State Park is a great place to be. Even though it is located in downtown Indianapolis, the park has no shortage of green spaces. The previously mentioned zoo is also a part of the park, along with the Eiteljorg Museum, Indiana State Museum, an IMAX theater, NCAA Hall of Champions, and the Congressional Medal of Honor Memorial. A bonus is the wonderful view of the city skyline.

Indianapolis was the home of the 23rd President of the United States, Benjamin Harrison, and his house is considered a National Historic Landmark. Tours are offered on the half hour, and several exhibits are on display. Moreover, Mr. Harrison’s house still maintains its Victorian furniture, plus there is a cradle originally owned by William Henry Harrison. Visitors will be able to learn more about the former president’s law career, his conservation efforts, as well as his explanation of the US Navy. There are also special events that take place throughout the year, including a President’s Day celebration.

Originally dug in the early 1800s to facilitate interstate commerce but halted due to financial difficulties, the Canal Walk is now a waterside promenade for walkers, runners, bikers, and sightseers. It is a beautiful, three-mile loop, which follows the Indiana Central Canal’s general path. The American Water Works Association designated the canal an American Water Landmark in 1971, and while the canal is not much of a tourist attraction, it still holds immense historical meaning. 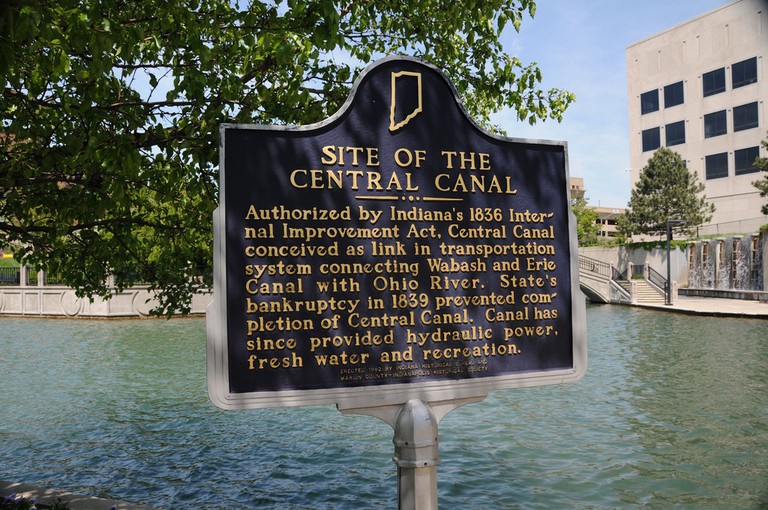 The infamous Indianapolis 500, dubbed as the United States’ most celebrated car race, takes place at the Indianapolis Motor Speedway. This speedway is reserved for only three races: the Indianapolis 500, the Brickyard 400 NASCAR, and the Red Bull Indianapolis GP. Therefore, if you happen to be in the area during these three occasions, you are in luck. The track is monitored and upgraded continually to keep up with the lighting speed of the race cars. Along with the track is the spectator area, which can hold about 400,000 people. 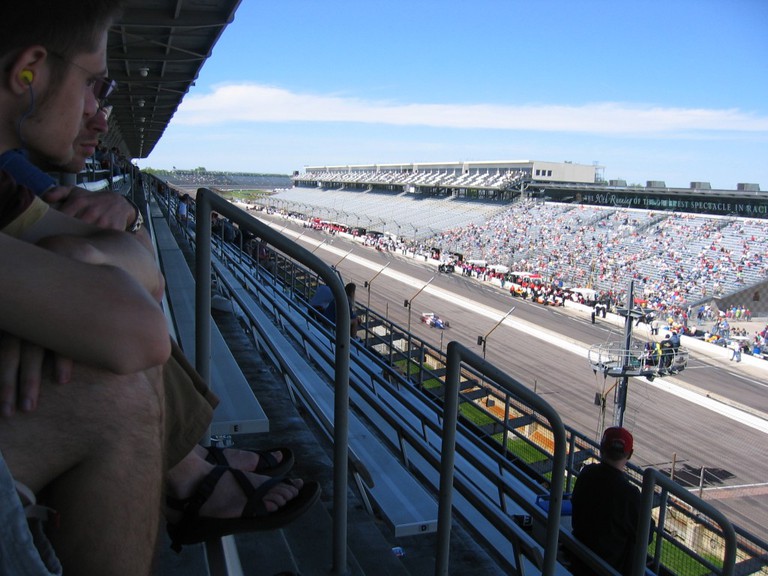 Designed by Bruno Schmitz – Germany’s leading national monument architect – and dedicated in 1902, the Soldiers and Sailors Monument Circle in the center of downtown is a symbol of the city of Indianapolis and the state of Indiana. It also commemorates the bravery of Indiana military men and women involved in wars prior to World War I. It is not only a tribute to the past but also an inspiration for a better future. It is also the only Civil War Monument of its size in America. Don’t miss the lighting spectacular over the holiday season every year. 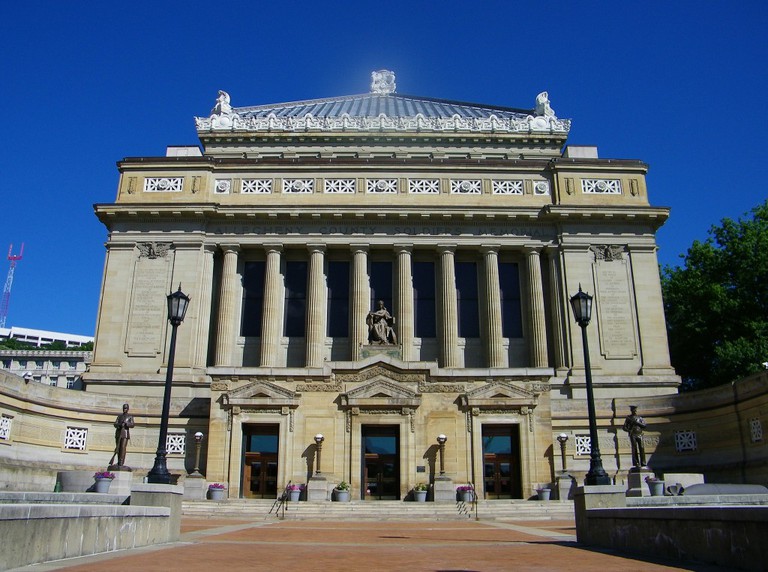 Listed as the finest NBA basketball arena in the country by Sports Business Journal, Bankers Life Fieldhouse provides both locals and tourists a chance to take part in the exciting atmosphere of an NBA Indiana Pacers or a WNBA Indiana Fever game. It is also a prime location for meetings and events from rodeos and concerts to parties and ice skating. 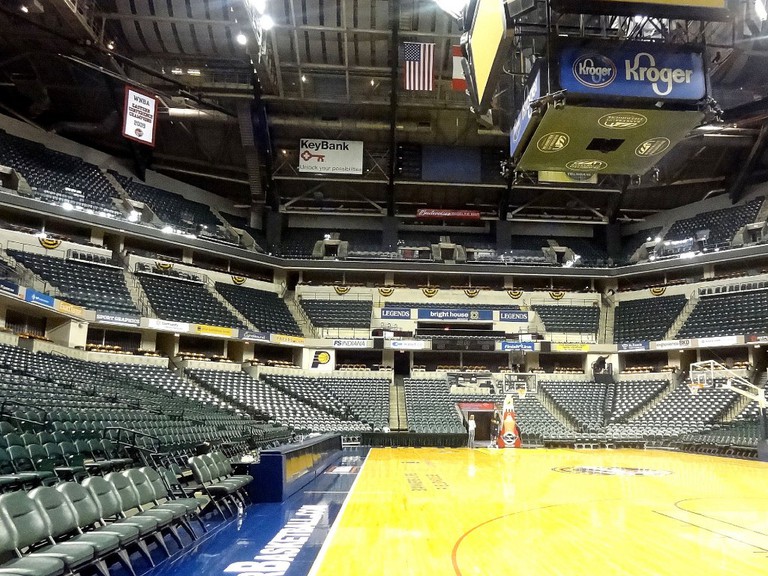 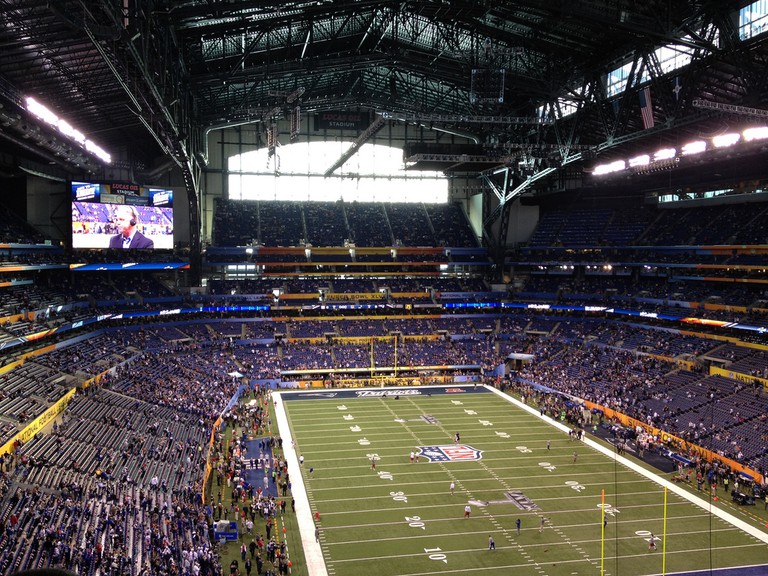 Lucas Oil Stadium | © SAB0TEUR/Flickr
Aside from the Speedway, Indianapolis also has the Lucas Oil Stadium – home of the NFL Indianapolis Colts. Furthermore, it is a major site for conventions, exhibitions, trade shows, and NCAA basketball competitions. Construction was completed in 2008, giving the venue 63,000 seats plus a retractable roof to protect sports lovers against undesirable weather. There are also tours that allow visitors to view the complex and learn more about its history.
Open In Google Maps
500 South Capitol Avenue, Old Southside, Indianapolis, Indiana, 46225, USA
+13172628600
Visit Website
Visit Facebook page
Give us feedback
Give us feedback