Top 7 Things To Do in Logan Square 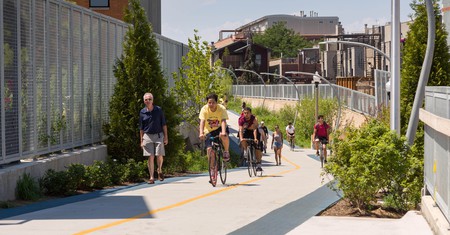 Step off the Logan Square Blue Line stop in Chicago, and you’ll find a diverse array of people and opportunities waiting to be discovered. The neighborhood offers unique activities for every occasion, whether it’s outside in a lush park or hidden away behind an unassuming storefront. Here’s a list of things to do to help you start exploring Logan Square. 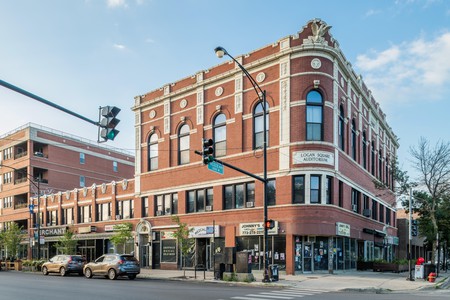 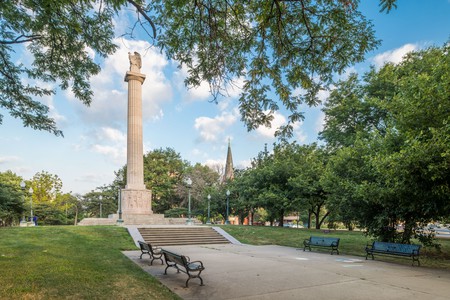 Directly off the Blue Line stop lies none other than the original Logan Square. In its center stands the Illinois Centennial Memorial, with its eagle gazing sagely across the neighborhood. The square is home to an art and music festival in the summer, and in the off-season, it is an excellent place to mingle with residents. Between Kedzie Boulevard and Western Avenue is Palmer Square, both a park and sub-neighborhood. Trees are scattered about the park, offering beautiful shades of red and orange for a late fall picnic.

Logan Square has a wide variety of subcultures and features many specialty stores that cater to them. Whether it’s vaping, comic-booking, vinyl record-collecting or simply thrifting, Logan Square has offerings to satisfy even the most obscure tastes.

Watch a movie at the Logan Theatre 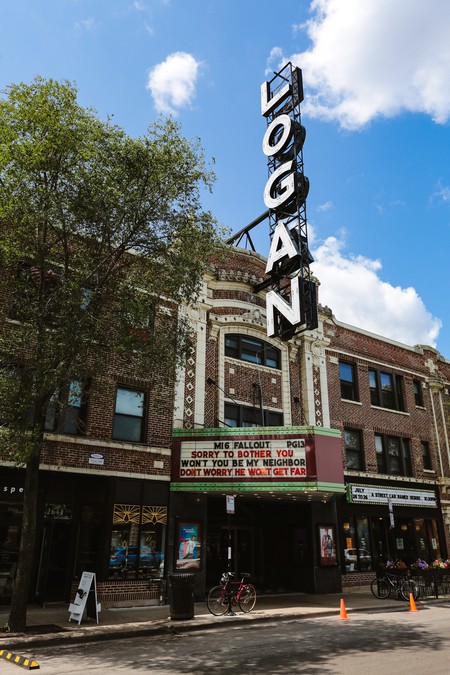 Opening in 1915 as the Paramount Theatre, this space has seen a rich history of moviegoers. A bar-lounge is nearby, offering a great spot for post-film discussions. Beyond films, the Logan Theatre has open mic comedy on every Monday. Since it’s privately owned, the venue can be rented out for private parties and often has independent film exhibitions.

Search for fabulous finds at the farmers market

After a long Saturday night, waking up early for a walk down to the local farmers market is a perfect way to ring in a new week. Various tents offer fresh fruit, home-made pizza and other food, as well as essential oils. It’s the best place to stock up on fresh produce before Monday rolls in and even features handcrafted goods such as clothing and blankets. One of its other highlights is the Bus Shop, a traveling vintage clothing shop. 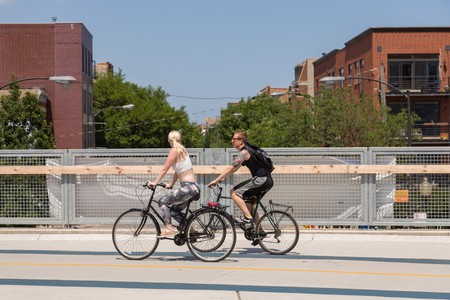 Logan Square’s propensity for repurposing is evidenced no better than by The 606 bike trail. Originally a train line, The 606, also known as the Bloomingdale Trail, has recently opened as a bike and running trail, spanning from North Ridgeway Avenue to North Marshfield Avenue. The 2.7-mile (4.3-kilometer) elevated path offers beautiful views of the neighborhoods, as well as parks and various art installations. Whether it’s commuting or casual walks, The 606 is a useful and leisurely addition to the area. 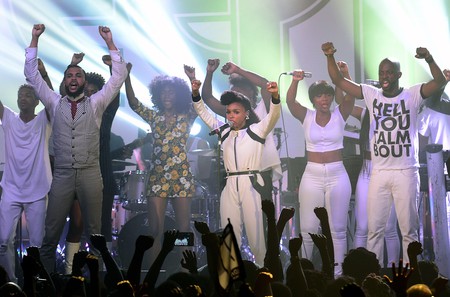 Home to many performance artists, Logan Square has many creative spaces. Formal venues such as the Concord Music Hall offer an excellent place to see bigger-name artists. The DIY scene is also prevalent, allowing for smaller-scale bands to gain some exposure at venues such as Wally’s World. The Whistler is an easily missed small bar space that features live music and other performances. Various art galleries are scattered throughout the neighborhood, although some find their art manifested in the form of less restricted graffiti.

Aside from a plethora of bars and restaurants, Logan Square has many places to spend a Friday night. East Room is a bar and dance club located in an unassuming building that could easily be missed from the outside. The inside, however, has an enigmatic design, featuring multiple rooms (one of which is an unused elevator) and hypnotic tile flooring blurred by red lights. The venue hosts a wide range of events, such as dance parties, concerts and art shows.