Macarons ┃© Brady Guy
Chicago has always celebrated its diversity, whether through festivals, music, or its multi-ethnic cuisine, and there is no place better to find diverse foods and colorful restaurants here than in Uptown. Follow the local foodies and head to one of these 10 great restaurants for a treat.
Carmela’s Taqueria and Tacos ┃ © Seth Tisue/Flickr

Carmela’s Taqueria is the spot in Uptown for affordable and fresh tacos that will knock your socks off. Also it is conveniently located a stone’s throw away from the Redline at the Lawrence stop. Prepared right in front of you by some of the friendliest cooks in Chicago, their Al Pastor burrito is the quintessential blend of spicy and sweet. 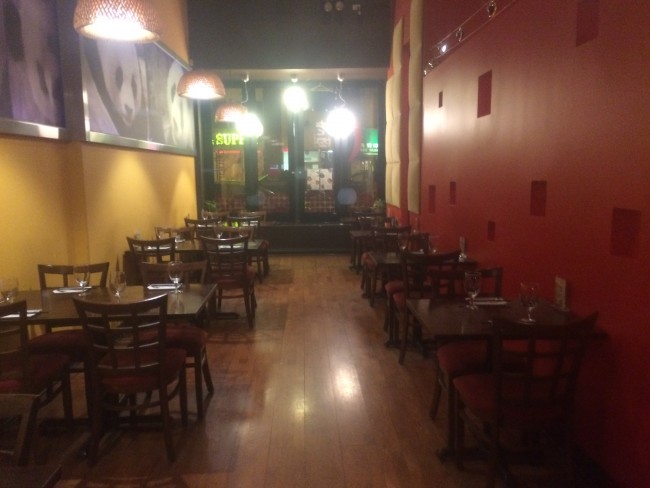 Located at the west end of Asia on Argyle, Ba Le Sandwiches is a perfect representation of the diverse cuisine you will find in Uptown. Ba Le specializes in a Vietnamese-style sandwich with a French twist; here, you can find spicy-sweet Vietnamese barbecue on a baguette, pastel-colored macarons, sushi, and a collection of other diverse side dishes. 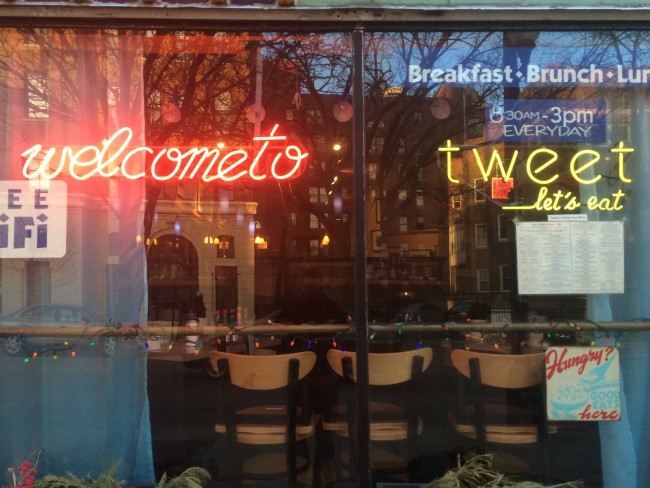 Watch out breakfast, move over lunch! Tweet’s brunch menu is a culinary force to be reckoned with. With power-hitters like Swedish Donuts, Pumpkin Pancakes, and traditional American breakfast combos, Tweet’s menu is unparalleled. Here, colorful presentation of the food matches Tweet’s modern, artsy interior. At Tweet, there is an abundance of cool things to look at whether that be the food in front of you or the awesome locally sourced art work on the walls. 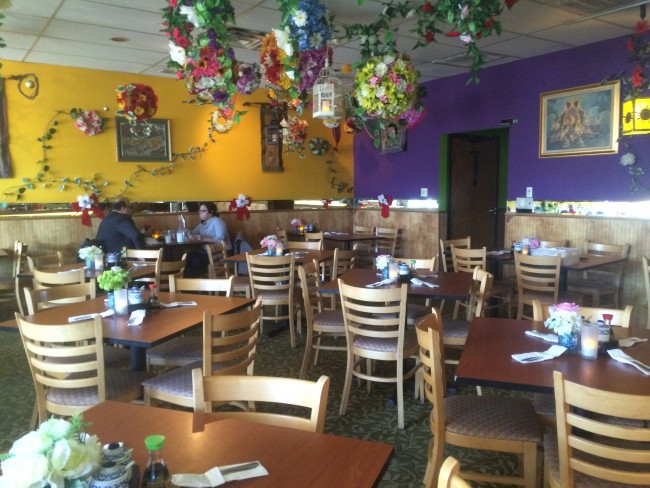 Another prime example of the multicultural flavor of Uptown, Thai Pastry stakes its claim as one of the best Thai restaurants in the area. Specializing in traditional curry dishes and, of course, various flavorful pastries, Thai Pastry is authentic as it gets. Your meal even comes with either a delightfully green, sugary pudding or a spongy, melt-in-your-mouth pastry.

Bar, Restaurant, Chinese
Golden House Restaurant Exterior | © Brady Guy
Family-owned Sun Wah BBQ in Uptown, Chicago was established in 1987 and has been a local favorite for decades. At Sun Wah, you’re treated to Hong Kong-style BBQ that is made to order right in front of you. Provided with a mouth-watering selection of barbecue beef, chicken, and seafood, it’s impossible to go wrong when picking something off the menu.
More Info
Open In Google Maps
5039 North Broadway, Uptown, Chicago, Illinois, 60640, USA
+17737691254
Visit website

Diner, Restaurant, American, $$$
Tank Noodle Exterior | © Brady Guy
You can’t beat the feel and taste of classic diner-style pancakes. That’s what you’ll get and more at Golden House Restaurant in Uptown, Chicago. Like the great pancake houses that have come before it, Golden House isn’t shy of big servings. After all, breakfast is the most important meal of the day.
More Info
Open In Google Maps
4744 North Broadway, Uptown, Chicago, Illinois, 60640, USA
+17733340406
Visit Facebook page

One of the most authentic and well-known Vietnamese restaurants in the Chicago area, Tank Noodle is the provider of some of the best Pho in the city. This warm, brothy, noodle-filled cuisine is essential to braving some of the colder days in Uptown, Chicago. It’s also BYOB, so bring the booze and bring some friends for a family-style dinner.

In the midst of this melting pot neighborhood, the Fat Cat bar represents the best of classic American food. You can’t go wrong with Trivia Tuesdays or Mussel Pot Wednesdays which, yes, means there will be a lot of mussels. With awesome burgers like the Hot Mess, and TVs that always have the game on, the Fat Cat is the ideal location to watch football on those slow Sunday mornings.

The Demera Ethiopian Restaurant continues in that trend of diverse and delicious cuisine with selections like their Doro Wot, lemon-marinated chicken stewed in Berbere sauce and served with onions, garlic, and ginger. And you’ll never go back to generic wine after you try their homemade Ethiopian honey wine.