Throughout the world, Chicago‘s music scene is admired for its beginnings, introducing early jazz and blues with legendary musicians such as Nat King Cole and Benny Goodman in the 1930s. This Midwestern city heavily influenced the creation of rock and roll with groups such as the popular Chicago, who led the charts in the 1970s. Today, the city continues to host world-renowned musicians from a variety of genres, including classical, alternative rock, and hip hop, with celebrities like Kanye West. 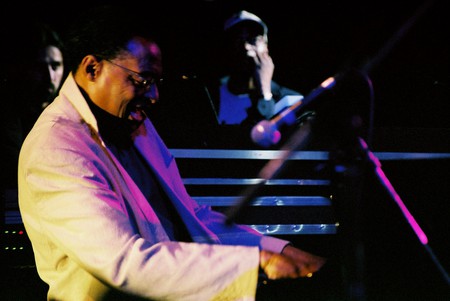 A jazz composer and pianist, Ramsey was born in Chicago and began taking piano lessons at the age of four. His first album with a trio unit was released in 1956, and by 1966, he was one of the most successful jazz pianists with hit songs such as ‘Hang on Sloopy’ and ‘Wade in the Water.’ Currently a three-time Grammy award winner, Ramsey still plays at the age of 80 and composes with a focus on classical music, recently performing onstage with the Chicago Symphony Orchestra. 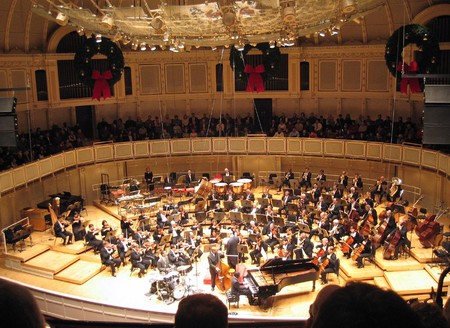 Since 1891, the Chicago Symphony has been noted as one of the greatest orchestras throughout the world, performing to sold-out audiences. It has been favored as one of the big five American orchestras, with distinguished conductors such as Leonard Bernstein, André Previn, and Sergei Rachmaninoff having performed with the orchestra. Their brilliant sound has received several classical album awards and over 60 Grammys, in addition to recording musical soundtracks for the films Fantasia 2000 and Lincoln.

One of the longest-running successful rock bands grew up in Elmwood Park, a suburb of Chicago. The original members began playing together as a group called the Big Thing while working on some original songs. When finally asked to signed with Columbia Records, their name became the Chicago Transit Authority. The first album was released in 1970 with over a million copies sold, including number one hit ‘Does Anybody Really Know What Time It Is.’ However, due to legal issues, their name was eventually changed to Chicago. The group still sings to millions throughout the world and performs what is probably the band’s most well-known single, ‘Saturday Night in the Park.’ 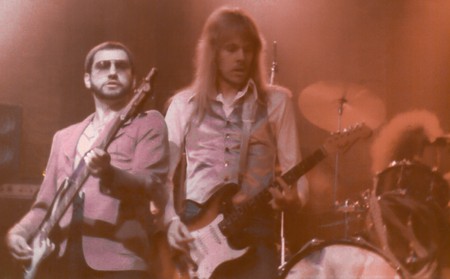 Averaging over 100 shows per year, Styx has been playing since 1972 and is best known for their powerhouse songs that include ‘Lady’ and ‘Come Sail Away.’ Originally from Chicago’s East Side, twin brothers Chuck and John Panozzo played guitar and drums with their neighbor Dennis DeYoung in a band called the Trade Winds. All three attended Chicago State College, with plans to become teachers, while playing gigs. John Curulewski and James Young were later added to the group. While playing at St. John of the Cross Parish in Western Springs, Illinois, they were spotted by a talent scout and asked to sign with Wooden Nickel Recording and, in turn, changed their name to Styx. 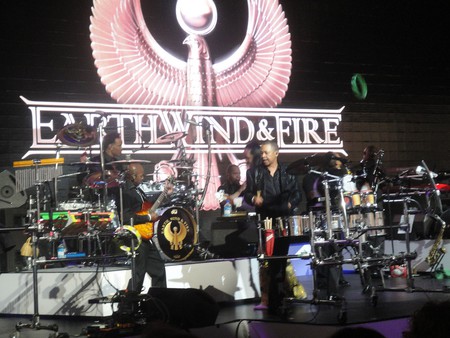 Another legendary music group that combined the elements of jazz with pop and who many have said changed the sound of music, Earth, Wind and Fire began in Chicago in 1969. Founder Maurice White actually played with the Ramsey Lewis Trio previously, which helped form his vision for the new band. After signing with Columbia Records, the band rose in recognition with songs such as ‘Shining Star.’ Earth, Wind and Fire continues to travel throughout the country, giving elaborate and dynamic performances, including a performance for President Obama at the White House. 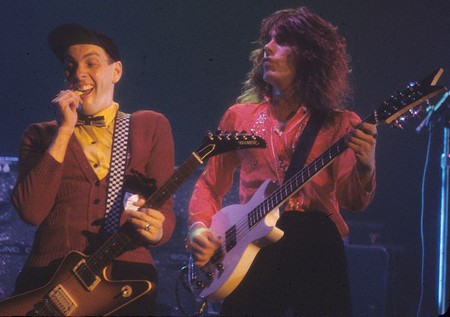 Formed in 1973 in Rockford, Illinois, this rock band’s biggest hits include ‘Surrender’ and ‘I Want You to Want Me.’ The Illinois Senate even designated April 1st as Cheap Trick Day to honor the band’s success. Lead guitarist Rick Nielsen began his career in 1961, playing in a variety of local bands. Eventually, a band was formed to include Tom Petersson, Robin Zander and Bun E. Carlos, with their first album released in 1977. Blending elements of pop and heavy metal, Cheap Trick has performed more than 5,000 concerts. 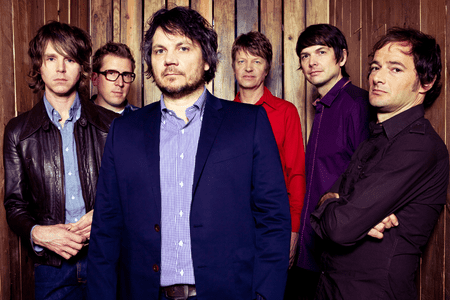 In 1994, alternative rock came to Chicago with the creation of Wilco, making their first live debut on November 17, 1994. Their first album was released in 1998 and was nominated for a Grammy as the Best Contemporary Folk Album. Wilco just released their ninth studio album, Star Wars, which offers an amazing acoustic display. They will also be touring in Europe in 2016. Wilco has a strong alliance with those in need and is constantly providing to non-profits through their performances. 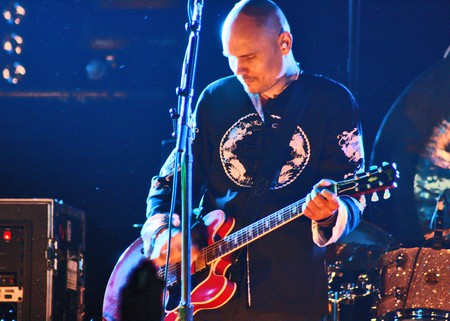 Songwriter Billy Corgan and James Iha established this progressive rock band in Chicago in 1988. The band’s album, Mellon Collie, was released in 1997 and earned seven Grammy nominations, including Album of the Year. Corgan was born in Elk Grove Village, a Chicago suburb, was an athlete and a true Cubs fan while teaching himself guitar, with a focus on hard rock and heavy metal. While listening to Black Sabbath, Billy knew that he wanted to play and compose music and was also influenced by Chicago’s own Cheap Trick.

R. Kelly continues to evoke classic soul and R&B. He is known for an extensive list of hits such as ‘I Believe I Can Fly‘ while being recognized as one of the best-selling music artists through his work as a singer, songwriter and producer. He was raised on the south side of Chicago, and after entering Kenwood Academy in 1980, his music teacher encouraged him to perform a Stevie Wonder classic. R Kelly was discovered after participating on a show hosted by Natalie Cole called Big Break, where he won the grand prize. Kelly’s first solo album, 12 Play, spent 12 weeks breaking chart records. He continues to perform throughout North America. 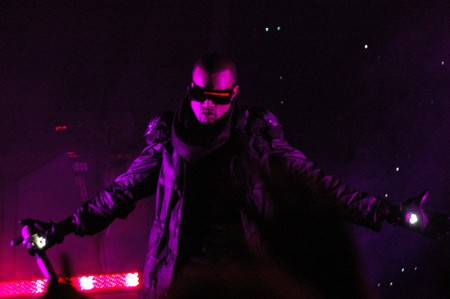 Though born in Georgia, Kanye West was raised in Chicago and began rapping in third grade. He released his first album, The College Dropout, in 2004; on the album is the song ‘Jesus Walks,’ which truly brought out an amazing spiritual nature to a hip hop powerhouse. That was just the beginning for West as he continues to record albums, winning over 20 Grammy awards. He is also a successful record producer, building hits for other performers, and fashion designer with his own clothing line.