This Is How Illinois Got Its Name 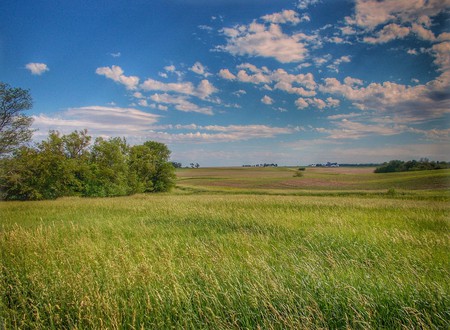 Illinois is a beautiful, big state, and anyone who lives in it can proudly pronounce it correctly. That’s Illi-noy—no pesky “s” at the end. However, most Illinoisans likely don’t know how the state got its unusual name.

Illinois was named after the Illinois River, which was named by French explorer René-Robert Cavelier, Sieur de La Salle in an attempt to map the region’s many rivers and waterways. The French explored the area in the early 1600s and gave names to different villages and rivers based on the things and people they encountered on their explorations. La Salle sailed the river in 1679 and named it after the Native Americans he met who lived on the banks of the waterway.

Illinois isn’t the version of the name; rather, it is the French pronunciation of the original word. The word Illinois is derived from the Native American word “iliniwok” or “illiniwek,” which literally means “best people”; it was used to refer to the 10 to 12 tribes found around the river. The entire state is named Best People, and that’s something of which to be proud! Illinois is full of the very best people in the Midwest.

The word Illinois appeared in French literature and maps in the late 1600s after La Salle formally named it. Soon after French exploration in the area, the British gained control of Illinois before handing it over to the Americans after the American Revolution. The state officially became a part of the union in 1818, having kept its Native American-inspired name for almost 200 years at that point. 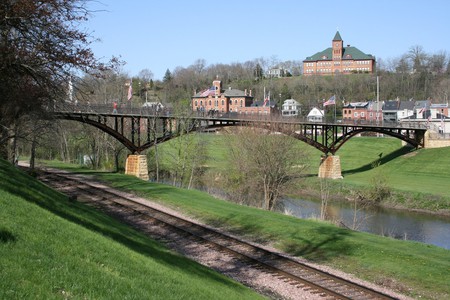 Illinois isn’t the only name for the state. Its nicknames include “The Land of Lincoln,” “The Prairie State,” “The Corn State,” “The Garden of the West,” “Egypt,” due to the massive flooding in the Illinois city Cairo, and The Sucker State.

How did the Best People become known as suckers? There are three theories. One theory is that many of the prairies were full of crawfish holes from which many people would suck water by using a hollow reed. Another theory refers to the people who fled to Galena for the lead mines in 1822 and the way they would go back and forth from the mines to the river for fish to eat or “suck.” Lastly, it may have been a derogatory way to refer to poor southern Illinois residents who migrated north to “suck the resources” from the wealthier residents already living in the area.

Regardless, calling the state Illinois, for Best People, is the best way to refer to The Prairie State and its Native American heritage.