The Story Behind Chicago's Nickname, the Windy City 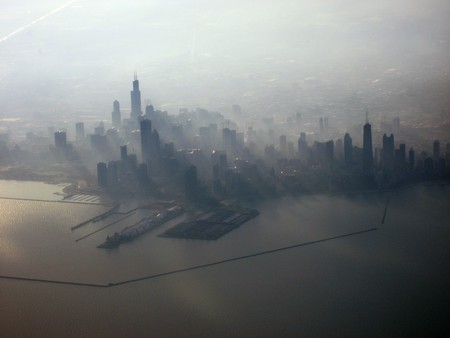 The Windy City name is shrouded in mystery | © David B. Gleason/Flickr

While everyone knows Chicago’s nickname is the Windy City, there is no agreed upon explanation for how or why the moniker came to be. Was it because of the weather? Were Chicagoans of the past prone to flapping their gums a bit too much? There’s no definitive answer, but here are some of the theories behind this famous mystery.

Firstly, anyone that has visited Chicago will have noticed that due to its proximity to Lake Michigan, it can feel like a pretty windy city. However, is that simply a red herring? Boston, New York, and San Francisco all have higher average wind speeds than Chicago, and the strong winds experienced downtown are simply an effect of the skyscrapers, which channel and suck the wind down into the streets below. If that doesn’t seem enough to warrant the windy nickname, that’s because many people believe that the weather is not the reason for the name at all. 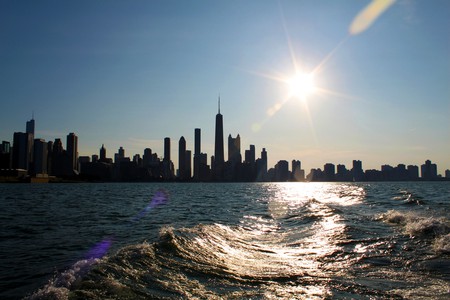 There’s evidence instead that rival cities are behind the name. One of the most famous and oft-repeated claims about the origin of the name is that it was a less than complimentary nickname given to the city by a New Yorker. In 1890, the cities competed to host the 1893 World’s Fair, which would celebrate the 400th anniversary of Columbus’s arrival in the Americas. Referring to the competition, New York Sun newspaper editor Charles Dana supposedly told readers to ignore the “nonsensical claims of that windy city.” However, in multiple attempts to verify this claim, researchers have never found such an article. 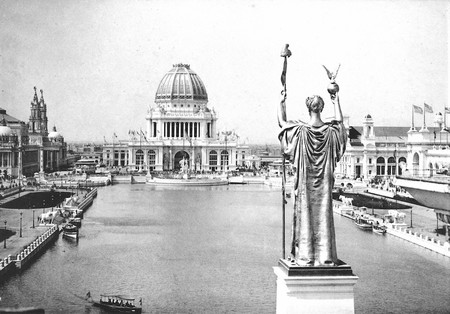 Rivalry over the 1893 World's Columbian Exposition has been blamed for the nickname | © C. D. Arnold/WikiCommons

Though the question of whether or not that incident ever took place is open to debate, the Chicago Tribune and the Chicago Public Library agree that the story popularized the name either way. It certainly didn’t coin it, though, as there is evidence of the phrase having been used in print long before that date. In the 1860s and 1870s, Chicago had a rivalry with Cincinnati, as the cities competed in the meatpacking industry and baseball. In 1876, an article in The Cincinnati Enquirer about a tornado in Chicago used “windy city” in its headline, believed to be the first documented use of the name.

However, etymologist Barry Popik argues that despite the weather content of the story, the meaning is double edged, referring to both the wind of the storm and the boastful reputation of Chicagoans at the time. Newspapers in Louisville, Cleveland and more used the term in both ways after that date, and Popik believes the name may have never had one unique meaning, catching on instead because of its clever combination of meanings.

It seems to be a mystery that will never be solved, but whatever the origins of the name, the city has taken its supposedly derogatory name to heart.

The Windy City name is shrouded in mystery | © David B. Gleason/Flickr
Give us feedback