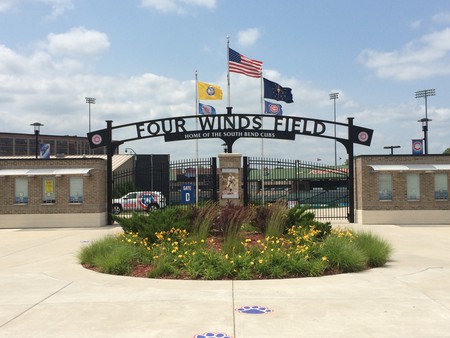 Keep your newfound Cubs enthusiasm alive through the off-season by fully committing to the franchise. Much of the current club’s success can be credited to their farm system, also known as the minor leagues. Executive Theo Epstein built it from the ground up, completely revolutionizing their young-player recruiting process. Get to know the minor league teams around the Midwest associated with the Cubs now so you know all about future sluggers before they even set foot in Wrigley.

The Iowa Cubs in Des Moines are the franchise’s highest-level minor league team, playing in Triple-A. Some form of professional baseball has existed in Des Moines since 1887, but a team wasn’t integrated into the Triple-A system until 1969. Then in 1982, the Iowa Oaks became the Cubs and have been the club’s top minor league team ever since. They are usually a player’s last stop before being called up to Wrigley, so it’s worth it to follow their season, trades and transactions. Regular players on the major league Cubs also often get sent down to Iowa to play a few games as practice when they are coming up off the disabled list. Their season begins in April and wraps up at the end of August. 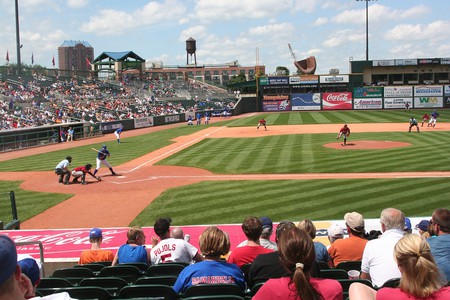 Down in Knoxville are the Double-A Tennessee Smokies, named after the surrounding Great Smoky Mountains. They are a more recent acquisition of the Cubs and will be a team affiliate at least through the 2018 season. Current Cub greats Kris Bryant, Addison Russell, Jake Arrieta, Javier Baez and Kyle Schwarber all played with the Smokies at least once. While they are definitely a bit further out of a reasonable driveable distance from Chicago, streaming their games and following activity online is simple. Catch them from April through early September. 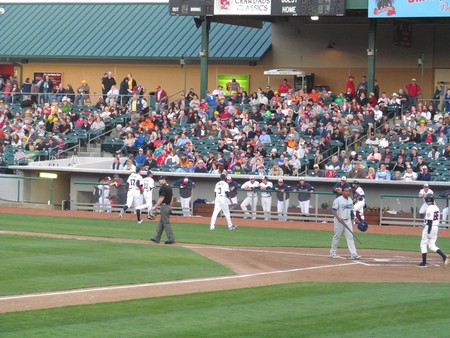 The Myrtle Beach Pelicans have been the Cubs’ Class-A Advanced affiliate team since 2015, but will stay with the franchise until at least 2020. Current Cub Jason Heyward played though the minor league ranks with the Pelicans, as well as St. Louis Cardinals pitcher Adam Wainwright. You won’t see any major league Cubs traveling to South Carolina for DL rehab, but following the Pelicans will get you the earliest intel on big players of the future. 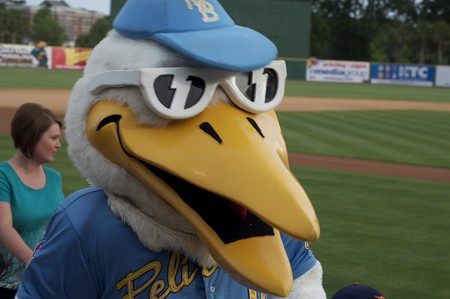 A quick 90 minute drive from Chicago will put you in South Bend, Indiana, notorious Notre Dame territory. But it’s also been home to the South Bend Cubs, a Class-A affiliate, since 2014. Before the recent name change, the team was known as the Silver Hawks for nearly three decades. They play at Four Winds Field in the center of downtown South Bend and wear the Cubs logo and colors in their uniforms.

If you’re not so concerned with major league affiliation and you’re just looking to watch more baseball without paying Cubs ticket prices, definitely check out the Kane County Cougars over the summer. They were a Cubs Class-A affiliate from 2013-2014 and are now a part of the Arizona Diamondbacks’ farm system. But with their suburban Geneva location just 40 miles west of Chicago, it’s always been popular with locals. Their expansive stadium, which seats an unprecedented 11,000 people for single-A games, is a great destination to bring the whole family for low-key baseball fun, annual events and summer fireworks. Check out more of what the Cougars do for the community on their website. 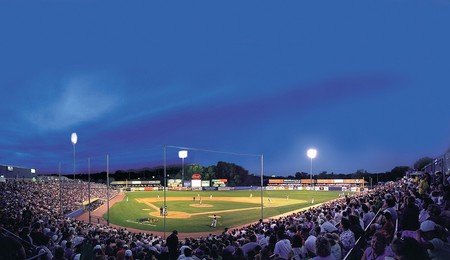