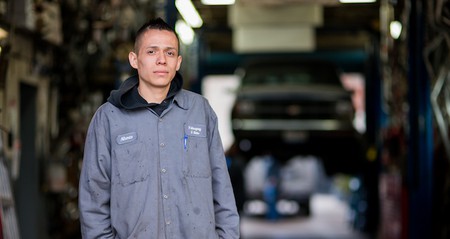 For two months, 23-year-old Mike Gugliuzza traveled around Chicago and was able to photograph people in all of the city’s 77 neighborhoods. Currently a graduate student at Moody Bible Institute, Gugliuzza used the project as a means to explore and learn more about Chicago. Recently, The Culture Trip had a chance to talk with him more about the project entitled, ‘Meet Your City,’ also found on his Instagram page. 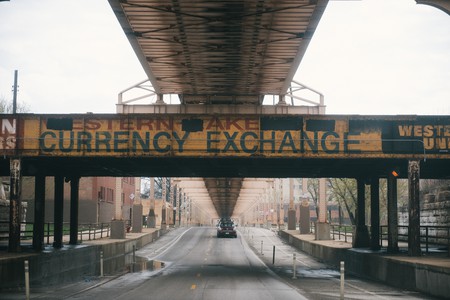 What gave you the idea to start the ‘Meet Your City’ project?

It started off as just a photo project to experience the city. Growing up here, I never truly appreciated the city — I always wanted to get out and travel somewhere new. After living downtown while in undergrad, I started exploring the city a bit more and quickly learned how beautiful it was. I wanted to see more, and this project was the perfect way to ‘keep’ the experience. After I took pictures in a few neighborhoods, it slowly turned into a project about the people of Chicago and sharing both the beauty I learned while living downtown and the incredible diversity we have here with the rest of the city.

What were some of the challenges you faced while doing the ‘Meet Your City’ project?

The biggest challenge was probably finding people willing to have their picture taken. Some people thought I was trying to sell something, some were creeped out, and others were really friendly people but told me they were wanted by the police and, therefore, could not pose. I kind of hated being rejected by people at first, but after a few neighborhoods, I started to realize I couldn’t take it personally and should just move on. 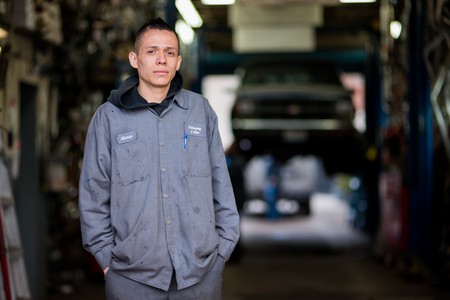 Are you working on any new projects at the moment?

Over the next couple months, I’ll be adding to the ‘Meet Your City’ project — there are a few neighborhoods I’m not quite satisfied with the photos taken. I’m also speaking with a few people about turning the project into a book. Eventually, I hope to expand the project to other cities. Other than that, I’m taking this semester to focus on beginning my marriage well.

I’m a huge C.S. Lewis fan; he’s inspired a lot about what I believe in regards to creativity. In his book The Weight of Glory, there’s a quote that became very real to me while working on this project. He says, ‘There are no ordinary people. You have never talked to a mere mortal. Nations, cultures, arts, civilizations — these are mortal, and their life is to ours as the life of a gnat.’ I believed this before I started the project, but I experienced the truth vividly throughout. 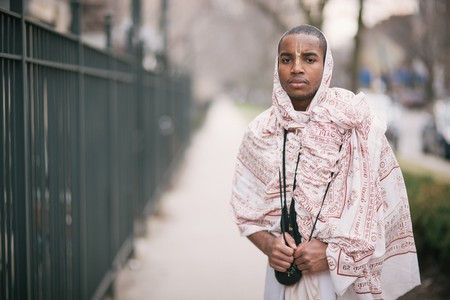 If you opened up a fortune cookie, what would it say?

We actually opened one last week, and it said something like, ‘Talk is cheap, barbers give it away free with haircuts.’

How would you describe the ‘Meet Your City’ project in 80 characters?

A project with the intent of enticing you to step out of your comfort zone. 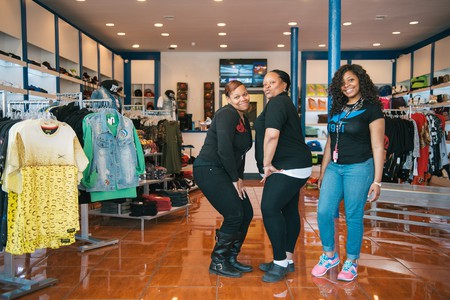 Cold (no choice in Chicago). 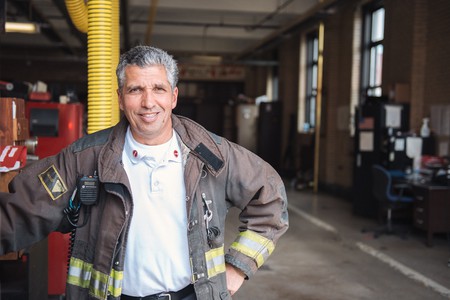