Everything to Know Before Buying a Chicago Condo

Buying a house isn’t an easy thing to do anywhere, but in a city made up of 77 communities grouped into nine districts or “sides,” with each community containing multiple neighborhoods, there’s clearly a lot of diverse options for where to buy in Chicago. Obvious considerations include high-rise vs. bungalow, downtown vs. suburb, and style vs. size, but here are some other things to be aware of, according to two Chicago real estate experts.

Construction can change the neighborhood

Be aware of what building projects are ongoing or planned for the area you’re looking at as they can seriously change your investment and standard of living. Chicago Redfin real estate agent Michael Linden says, “New projects and zoning changes can have an impact not only on your unit’s value but also on your desire for the area. If a massive 500-unit apartment building goes up next door, what will that do to parking and the density of the area? Neighborhoods are always changing, and you want to keep your pulse on how.” 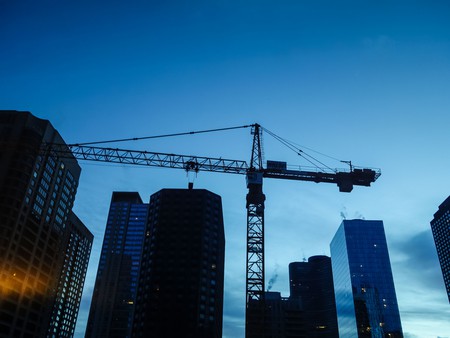 Knowing the makeup of the building in terms of owners or renters is important. “Neighbors who own their unit are more likely to take good care of the property, create a community and be respectful of others,” says Chicago Redfin real estate agent Nawab Manjee. “Also, banks often won’t extend a traditional mortgage to buyers who are purchasing in a building where more than 50% of residents are renters. An otherwise attractive building that’s 60% renters may soon lose its appeal.”

If you want to rent it out down the road, plan now

Likewise, what you want to do with the property may or may not be possible depending on the rules of the building and the current occupiers. “Be aware of the rules each condo association has with regard to rentals. Some buildings have rental caps, often at 20%, meaning only that number of units can rent out their homes—and if they’re already at capacity, you may be out of luck,” says Manjee.

Hidden costs are often a hazard to avoid when buying a new property, but you can learn the potential for additional costs before completing the purchase. “A building’s homeowners association is in charge of its finances, including things like putting on a new roof or repaving the parking lot,” explains Linden. “The association collects monthly dues from all units, but sometimes that’s not enough to pay for major expenses. Before you buy, you need to know whether there is any planned work that the association can’t afford without levying a ‘special assessment’ on all unit owners. Also, be aware that monthly dues may go up if the association is chronically underfunded.”

Increasing demand to live within walking distance of public transit is being reflected in property prices. “In some areas, it’s a five percent increase to be within three or four blocks of an El stop. Even the city is acknowledging this by granting variances to developers to build within 100 yards of the train stop, without having to provide parking for the building residents,” says Linden. 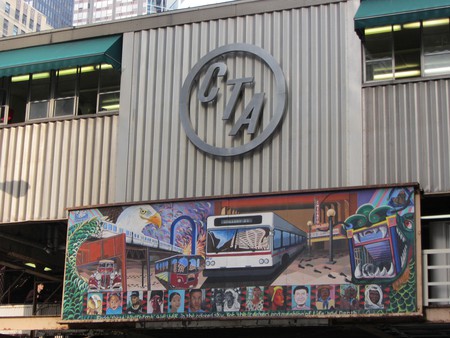 A building involved in litigation can offer either problems or opportunities depending on your situation, according to Manjee. “If you’re looking into a building that has litigation, know that many banks won’t approve a loan to purchase in that building until the litigation is resolved. Sometimes a portfolio lender could do it, but likely for a higher interest rate. But if you can pay all-cash and you know the litigation doesn’t relate to a non-fixable problem, you can often swoop in and get a deal, since you’ll have few other buyers to compete with,” he says.

The number of elevators matters

Many aspects of the building are important, perhaps none more so than easy access to your own condo. As Manjee points out, “If you have an older building that only has one elevator, what do you do if it breaks for a few days? You’ll be stuck walking six or seven flights of stairs. In the same vein, some newer, 45-unit buildings will only have three elevators. During rush hour, it means a lot of waiting. Try to do showings during rush hour so you get a sense of the building traffic at peak times.”