Best Places To Get Popcorn In Chicago, Illinois

© snowpea&bokchoi/Flickr
Popcorn is a big deal in Chicago, in case you weren’t familiar. In 2003, it was designated by the Illinois General Assembly as the official snack food of Illinois. Stick to this guide to see which ones are worth your while.

With multiple locations, Garrett’s Popcorn is one of the most well-known popcorn stores in the city. The line is almost always out the door and quickly attracts tourists, in addition to regulars. Garrett’s is famous for its sweet and savory caramel corn. The coating will have you returning to the store to buy more bags before you leave. Garrett’s stores package their popcorn in high quality tins and party packs, so you can save them as souvenirs as well. 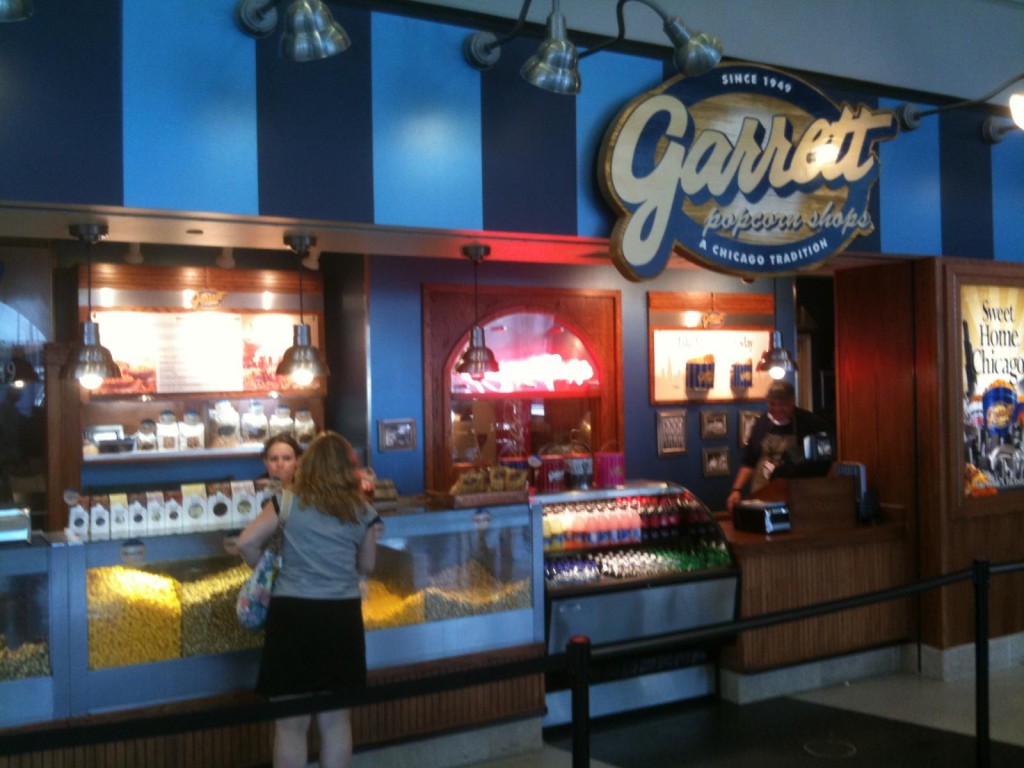 An old-fashioned shop, Wells Street Popcorn does not have a bunch of locations, but it does have a phenomenal back story. The infamous SkinnyPop originally came from Wells Street Popcorn, and the CEO continues to reside in Chicago’s Lincoln Park neighborhood. It’s incredible that this popcorn shop has managed to maintain a peanut-free and tree-nut free environment. It welcomes all of those with allergies with open arms. Wells Street Popcorn is by far the cheesiest and least greasy popcorn in the city. Furthermore, its known for its wonky seasonal flavors, like bacon cheddar and gingerbread.

Another iconic Chicago chain, Nuts on Clark is best known for its gourmet cheese-flavored popcorn. However, it’s advised that you mix the cheese and caramel corn for a lovely balance of savory and sweet. The best part about Nuts on Clark is that it has a location in the Midway airport (between terminal A and terminal B). For some, it’s a tradition to grab a bag while waiting at the gate. Although airport prices tend to be higher, this popcorn is worth every penny, since it’s all made fresh and delivered to the airport the same day. 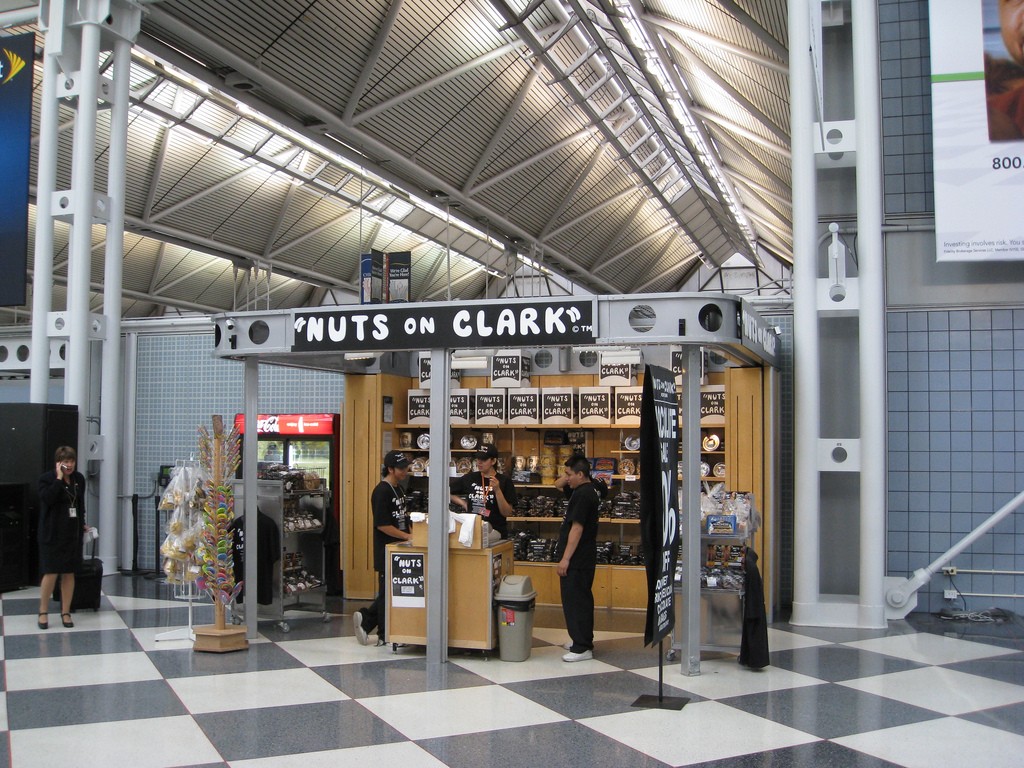 Chicago Kernel is known for the way its popcorn doesn’t get stale, because of its incredible resealable packaging. The popcorn that the locals rave about is the salt and vinegar. Even better, you’re able to sample before you buy. Chicago Kernel makes an outstanding effort to guarantee you’re picking the right flavor. It’s like the awesome Costco sampling, except better, because there’s no membership fee. Finally, if you’re into spicy, then this is the place for you; the spicy cheddar is as good as it gets.