The West Loop has historically been one of Chicago’s most creative and art-ridden neighborhoods, full of art galleries, festivals and reasonable rent that have kept people in the area. But its recent upswing in popularity has given local artists competition.

The large, square neighborhood of the West Loop incorporates a few different areas, including Greektown, Fulton River District and the Near West Side, and their histories play a role in the West Loop’s current artistic reputation. Though once a manufacturing and warehousing area, it has now grown into a trendy perch for young affluent families by way of gentrification. Condos, restaurants and nightclubs all line the streets to draw in new residents and to grow out of its industrial past.

Today the West Loop is considered one of the hottest neighborhoods in Chicago, and most know it for the quickly appearing trendy restaurants, clubs and hotels. But it was the gritty art scene of the ’90s and ’00s that pioneered the way for the West Loop and attracted people to the area. Now that space there is a hot commodity and rent prices are rising. This threatens all the small local art galleries that have been feeding culture to the community for decades. Even the best are struggling to bring in visitors and stay open. 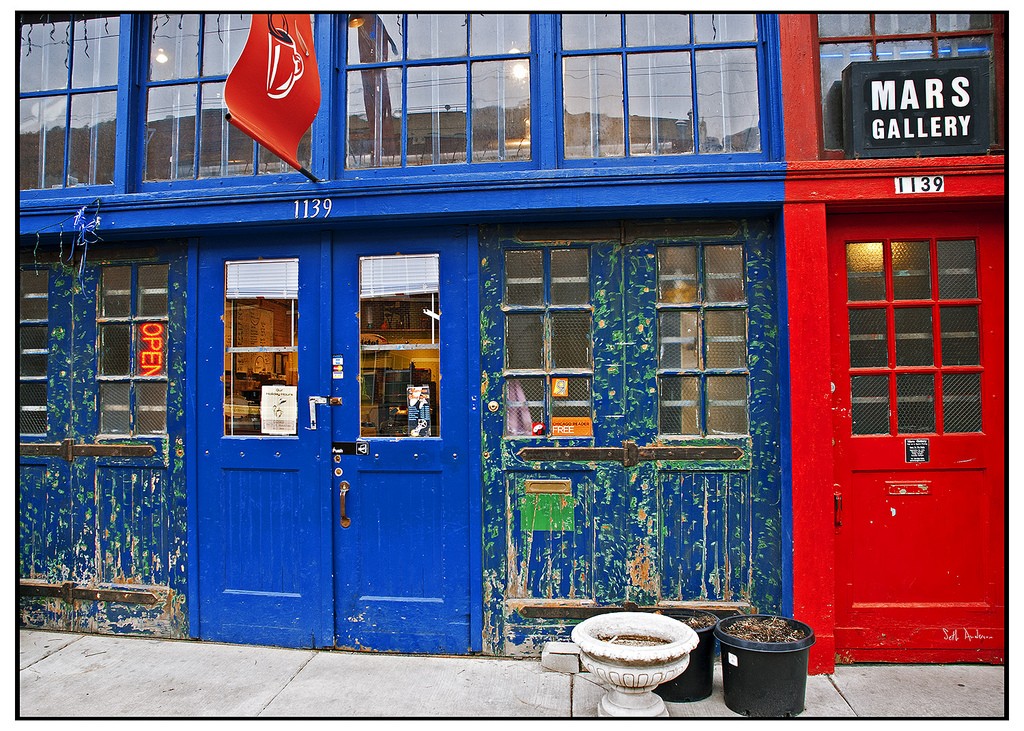 Though the area is going through fast changes, some local features will always remain the same. The historic Maxwell Street Market has been moved a few times in the last 25 years, but its principles are still true to its origins. For over one hundred years it has been a weekly open-air space for West Siders to buy and sell goods, art and services. It was home to the development of Chicago blues music in the ’40s and ’50s and local artists across the city.

The neighborhood also hosts an annual West Loop Art Fest where more than 150 artists showcase and sell their work to the public. This year’s fest takes place September 17-18 and will offer all mediums of art, including paintings, sculptures, jewelry, photography and ceramics. In this instance, the art scene will partner with the neighborhood culinary craze and offer festival food, beverages and live music. 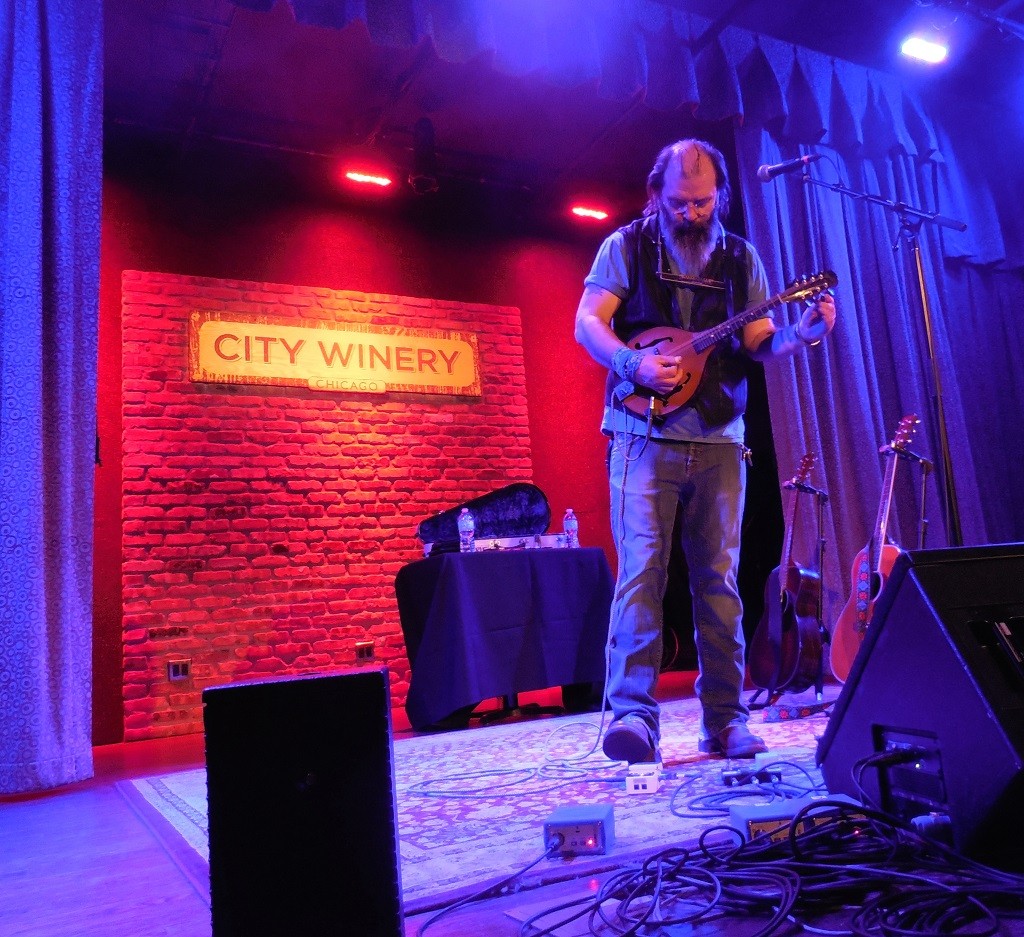 So whether you’re headed to the West Loop for dinner and drinks, or you’re looking to expand your art exposure, educate yourself on what it has to offer. A neighborhood mainstay like Mars Gallery is a great place to start. It’s been open on Fulton Market since 1988 and has been a pivotal part in the neighborhood’s art district ever since. It has maintained its reputation through the recent gentrification and has even become a popular venue for events, like wedding receptions. Make a stop at City Winery for a triple food, wine and live music experience. The venue showcases everyone from local musicians to big names. Catch a show, take a tasting class or book it for your private event.