A Look Back At Walt Disney’s Life And Legacy

An animator, artist, entrepreneur, and producer, Walt Disney gave his name to the most famous brand of family entertainment in the world. Here we take a look back at his life, and his creation of a business empire that’s still going strong. 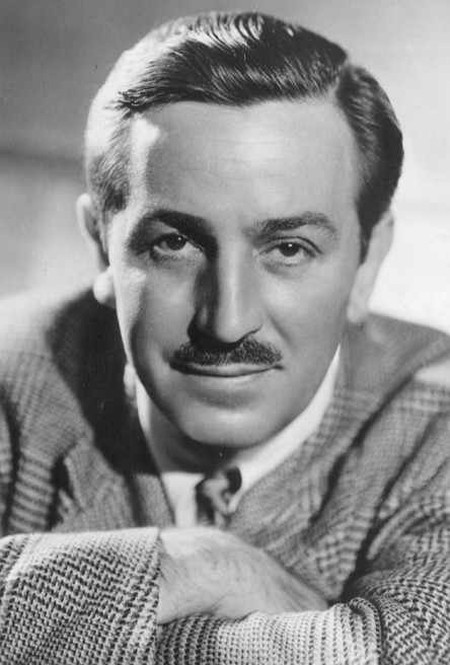 Walt Disney was born in Chicago on December 5, 1901 to Elias and Flora Disney. Walt was one of five children. When he was four, he and his family moved to Marceline, Missouri. It was here that Walt found his love for drawing. He copied cartoons in the newspaper and was also paid by his neighbor to draw pictures of his neighbor’s horse.

During this time, Walt’s uncle, Mike Martin, was a train conductor on the Atchison, Topeka and Santa Fe Railways that passed near their house. Walt and his brother Roy would often run to the tracks to hear his uncle blow the train whistle. Walt kept his interest in trains throughout his life, and he would later make a train an essential component of Disneyland.

In 1911, the Disneys sold their farm in Marceline and moved to Kansas City. Here, Walt met Walter Pfeiffer, whose family was obsessed with motion pictures. Walt and Walter would often spend time at the local theater. Walt also started a job as a newsboy and spent his mornings delivering the Kansas City Times. Between his job and taking Saturday classes at the Kansas City Art Institute, Walt was known for not completing his homework and dozing off in class. Nonetheless, he kept his newspaper job for several years.

During his teens, Walt and his family moved back to Chicago as Walt’s father had acquired stock at the O-Zell jelly company. Walt began his freshman year at McKinley High School and soon began to draw cartoons for the school’s newspaper. At night, he took classes at the Chicago Academy for Fine Arts. When he was 16, Walt dropped out of school and tried to join the army but was rejected since he was underage. He then decided to join the Red Cross and ended up driving an ambulance in France during World War I for one year. 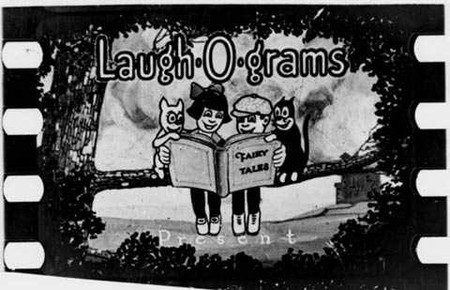 After coming back to the United States, Walt decided to head back to Kansas City to begin a career as an artist. His first adult job was at the Pesmen-Rubin Art Studio that his brother Roy helped him get. During his time at Pesmen-Rubin, Walt met cartoonist Ub Iwerks, and they decided to start their own commercial company called Iwerks-Disney Commercial Artists.

Through the cartoons’ initial success, Walt was able to buy his first studio space to produce more cartoons and hire more animators. The company’s success was short lived, however, and due to poor money management, the company was soon bankrupt. 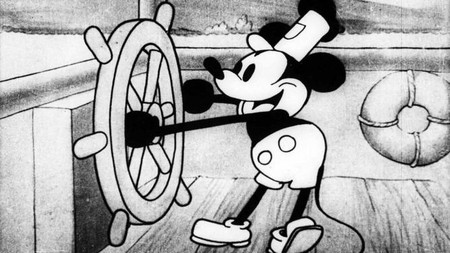 With nothing left for them in Kansas City, Walt and Roy combined what little money they had and moved out west to start a cartoon studio in Hollywood called Disney Brothers Studio. Roy and Disney hired Iwerks and his family to come and work at the studio as well as Lillian Bounds. Walt and Lillian soon fell in love and were married shortly after. The couple had their first child, Diane Marie Disney, on December 18, 1933 and ended up adopting a second child, Sharon Mae Disney, born on December 31, 1936.

The studio’s first major hit was Oswald the Lucky Rabbit. Unfortunately, while negotiating a higher price for producing Oswald cartoons in New York, the studio ended up losing the rights to Oswald as well as many of the company’s animators to Oswald producer, Charles Mintz.

Shortly after losing the rights of Oswald, Disney was on a train and began doodling the first sketches of Mickey Mouse. Disney Brothers Studio ended up producing three shorts starring Mickey. One of the shorts, Steamboat Willie, became an instant hit and was the first time the studio ever incorporated sound into their cartoons.

With the growing success of Mickey Mouse and cartoon shorts such as The Three Little Pigs and Flowers and Trees, Disney started focusing on producing full-length feature films. This marked the beginning of what many consider the golden age of the Walt Disney Company. During this time, Walt Disney produced his first full-length film, Snow White and The Seven Dwarfs, which was an audience hit. Although the company struggled during World War II, the studio was able to regain success during the post-war era with hits such as Cinderella. 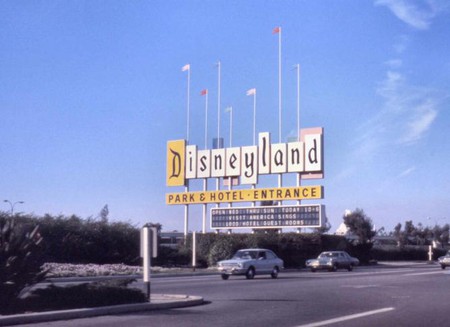 Disney first began creating the idea of Disneyland during the late 1940s. Originally, Disney wanted the park to be a place where Disney employees could spend time with their families. After visiting Children’s Fairyland in Oakland, California, Walt was inspired to make Disneyland a theme park predominantly for children. Disneyland opened on Sunday, July 17, 1955.

In 1960, Walt Disney acquired the rights to Mary Poppins. The film, released in 1964, ended up being the most successful film the studio produced during the 1960s. A year later, Walt had the idea to build a second theme park, Walt Disney World, in Florida. Unfortunately, he would not live to see its opening.

In 1966, doctors found a tumor in Disney’s left lung, most likely caused by the smoking habit he continued throughout his adult life. The tumor ended up being malignant and soon spread throughout his left lung. Although doctors successfully removed the lung, he ended up dying on December 15, 1966, just one month after surgery.

Still today, Walt Disney’s legacy lives on. Walt Disney Theme Parks have sprouted up all over the world, and the Walt Disney Company continues to produce films and cartoons that appeal to both children and adults alike.