A Brief History of the Steppenwolf Theatre Company in Chicago 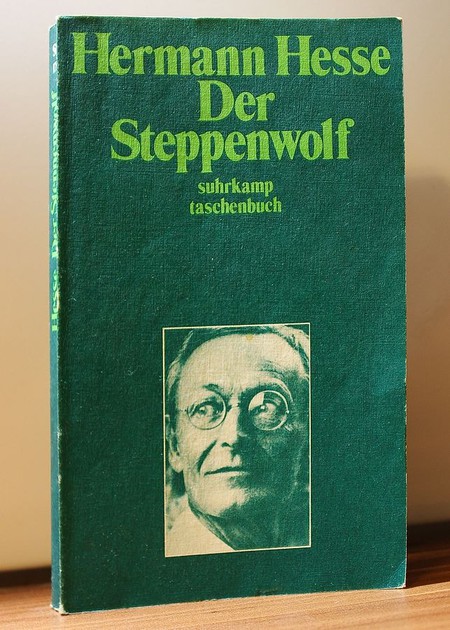 The Steppenwolf Theatre in Chicago, Illinois, is a prime example of the great heights artists reach when they go for it. Currently running its 42nd season, this regional theater is revered around the world for its spectacular acting, playwriting, design and direction. If the verdant actors who got together in January of 1974 to stage a play in a Unitarian church basement in the suburbs knew what the next 40 years had in store for them, they may not have believed it.

In June of 1974, Sinise’s former high school classmate, Jeff Perry, and Perry’s new cohort from Illinois State University, Terry Kinney, combined forces. They incorporated Steppenwolf Theatre as a non-profit organization in 1975, devoting themselves to an ensemble-based approach to production. By the following summer, the company was nine members strong (including notable actors John Malkovich and Laurie Metcalf) with a permanent home in the basement of Immaculate Conception Catholic School in Highland Park, Illinois. This intimate, 88-seat theater hosted Steppenwolf’s first official season in 1976. 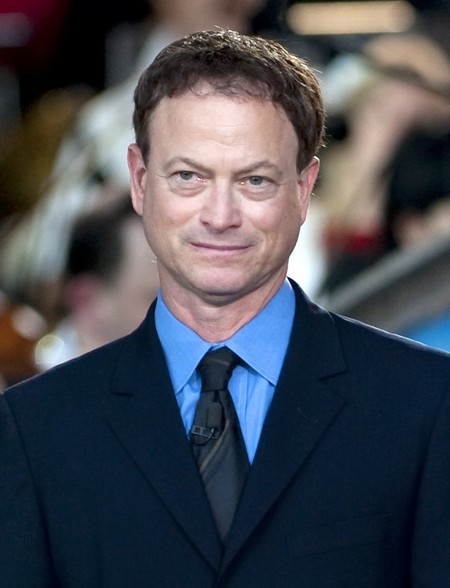 The company’s move to downtown Chicago happened in 1980. A 134-seat theater in the Jane Addams Center on the North Side became home base. Just five years later, and less than a decade after its first official season, Steppenwolf Theatre won the 1985 Tony Award for Regional Theatre Excellence.

In 1991, the theater moved into its current space in Old Town. Today, the company consists of 49 members—actors, directors, playwrights, designers—and produces up to 16 unique plays each season. Audiences watch live performances in Steppenwolf’s Upstairs Theatre, Downstairs Theatre and the 1700 Theatre, a smaller space intended to showcase up-and-coming companies in and around Chicago, along with new works by ensemble members. 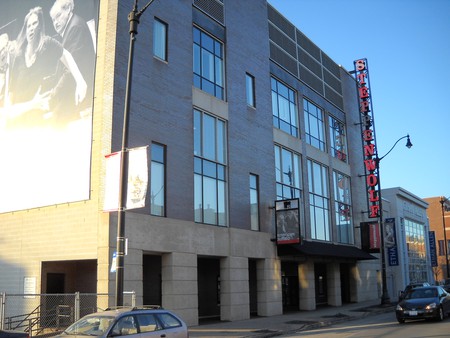 Since its first Tony Award, Steppenwolf went on to receive an additional 11 Tonys over the next 30 years. It also earned the highest recognition an arts organization can hope to receive, the National Medal of Arts, in 1998. The Illinois Arts Alliance then recognized Steppenwolf with the Illinois Arts Legend Award in 2000, in honor of the company’s positive influence on the arts and culture scene for the people of Illinois.

Steppenwolf’s current mission statement is to “engage audiences in an exchange of ideas that make us think harder, laugh longer and feel more.” It’s safe to say that after 42 seasons, they have certainly stuck to this goal and have no plans to slow down.