10 Things About Visiting Chicago Nobody Tells You 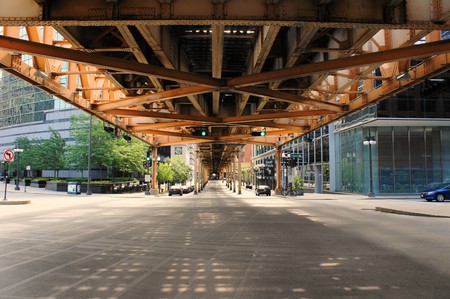 From avoiding faux pas to just knowing what to expect, there are things about Chicago that people often forget to warn visitors about. Make sure you’re in the know during your visit with these ten things only the locals know about The Windy City.

One of Chicago’s public rail systems, Metra, has its own police force with cars around stations at all times. Moreover, the University of Chicago in the Hyde Park neighborhood has one of the largest private police forces in the country, with UCPD vehicles patrolling the neighborhood and surrounding area. 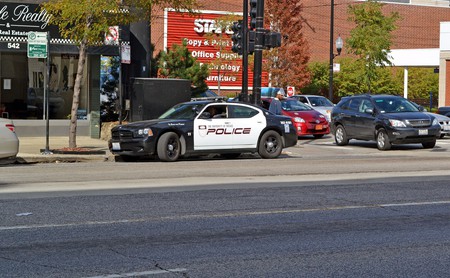 What is a zip code?

This is something that foreign visitors have to deal with, usually when buying a Ventra card for public transit on the CTA. When you use your credit cards in many automated machines you’ll need to input a zip code (five-digit US postal code) associated with the card used. However, not all countries use similar postal codes. Opinions online are mixed on how to work around this problem, so our best suggestion is to have cash on hand, at least when it comes to making sure you can ride the city’s trains and buses.

The Land of the BYOBs (bring your own bottle)

If we had to pick one aspect of Chicago’s restaurant scene that makes it different than other cities, it might be the large number of BYOBs throughout the city. Due to a history of Prohibition and mob operations, Chicago’s requirements to obtain a liquor license are notoriously difficult, meaning many restaurants opt for BYOB status instead. Many people attribute this quirk as resulting in an atmosphere of camaraderie that can’t be found elsewhere. 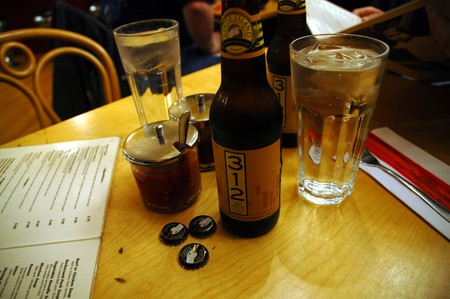 In the late 1980s, Illinois lawmakers made happy hours illegal in the state in an effort to curb drunk driving accidents. However, in 2015 the Illinois governor signed a bill allowing establishments to sell drinks at cheaper prices during pre-set times that coincide with them getting off work, aka Happy Hour. However this is still a new practice and with the prevalence of BYOBs, Chicago may never become a city known for its happy hours.

Chicago has 77 distinct neighborhoods within its city limits, meaning when someone tells you to check out Lincoln Park or Bridgeport, they aren’t telling you to leave the city. Instead, they’re trying to help you experience Chicago on a more local level outside of tourist centers of Navy Pier and the Loop. 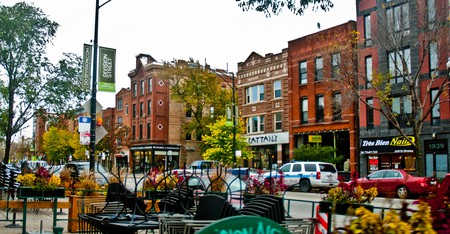 There are trains but no ‘subway’

Even though some of the city’s public transit lines are underground, no one calls these trains the subway. Mostly when it comes to the CTA’s various lines, you’re best off calling them by their name (the green line, the red line, etc.), or simply ‘the L’, due to most train tracks being elevated.

In The Loop | © Christoph K/Flickr

Honestly, Chicago is pretty easy to get around as long as you remember two things. 1) It’s on a grid system and 2) Lake Michigan is east, so as long as you know where you are in relation to the Lake, you can find your way around. 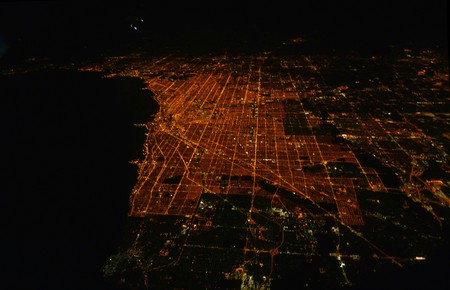 With a distinct bitter taste, Malört is a distilled liquor that definitely isn’t for anyone. However, the drink is so iconic to Chicago that it’s worth experiencing. Typically served as a shot, as it’s best to get it over with quickly. 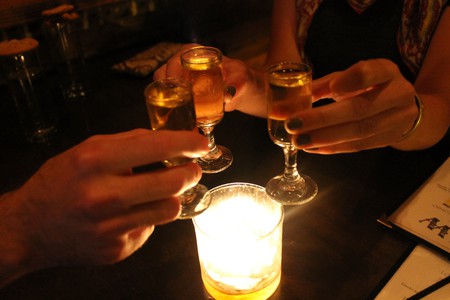 It’s almost been 20 years since Michael Jordan played for the Chicago Bulls but the man is still a bit of a god in Chicago. He’s an icon when it comes to Chicago’s sports scene, with a stained glass mosaic at Navy Pier and a statue at the United Center. 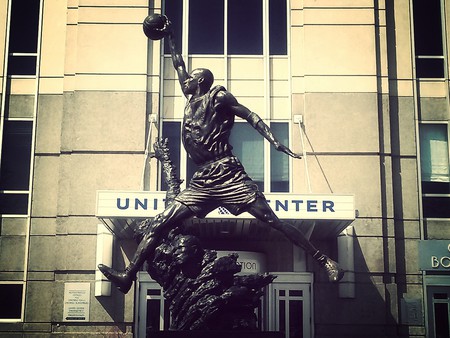 When you’re looking for late night food, particularly after a night of drinking, many people make their way to the infamous Wiener’s Circle in the Lincoln Park neighborhood. Although known for its delicious char-grilled hot dogs and authentic Chicago style dogs, this establishment is perhaps best known for the mutual verbal abuse between employee patrons on weekend nights. 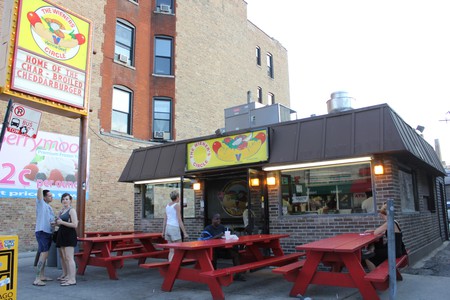 The Wiener’s Circle | © Nicolas Henderson/Flickr
Give us feedback