Why You Should Visit Lagunitas Brewing Co. In Petaluma 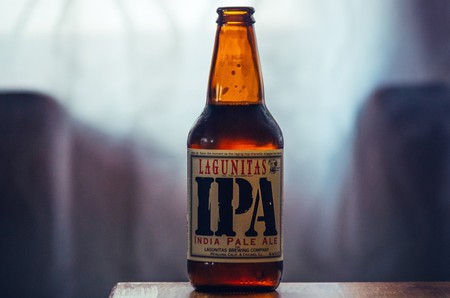 Unbeknownst to many Bay Area beer lovers, the origins of the beloved Lagunitas Brewing Company stem from the northern region of the Bay Area itself. Its history is marked by the location of the company’s lively brewery and taproom that is open to the public in Petaluma, California. 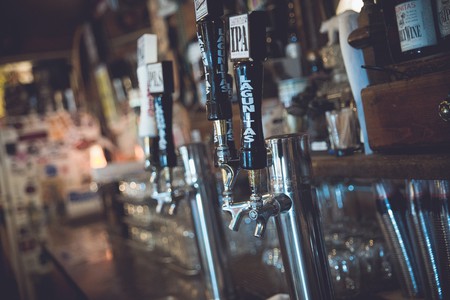 Lagunitas Brewing Company was founded in 1993 in the city of Lagunitas, California by Tony Magee and is best known for its unique takes on traditional beer styles and creative packaging. After quickly outgrowing its original location a year later, the brewery moved to Petaluma. Frequently associated with marijuana in internal affairs and marketing, the company suffered a 20-day shutdown as brewery operations went under investigation for alleged cannabis dealing. No charges were filed, and Lagunitas continued to thrive — by 2012, the brewery had expanded to a capacity of 600,000 barrels and announced plans to open a second location in Chicago. The new location opened in 2014, and by the end of the year Lagunitas was the fifth-highest selling craft brewery in the United States. In an attempt to expand its global presence, the company sold 50% of its stakes to Heineken International in 2015, causing it to lose its ‘craft’ brewery designation by definition of the Brewers Association.

Lagunitas Brewery ~ their 5 oz samplers are huge. My favorite is their Raspberry Aunt Sally. Tart and sweet!

Within the next few months, the brewery has plans to expand with locations in Seattle, Washington, Charleston, South Carolina and Azusa, California. The Charleston location is set to open on October 1st, featuring exclusive new beers in a ten-barrel brewhouse. Later in the year, the Seattle location will open at a 30-barrel capacity. Finally, the Azusa location — near Los Angeles — will open in early 2017.

The brewery is a popular spot for locals to visit and enjoy beer tastings and events. While visiting, enjoy a brewery tasting tour, plenty of food options and a variety of popular concerts hosted onsite (at 4:20 p.m. on weekdays, of course). For a taste of what types of artists to expect, browse some of the past concerts’ promotional posters and check out the upcoming lineup here. The taproom is open Wednesday through Friday from 2 p.m. to 9 p.m., as well as on the weekends from 11:30 a.m. to 8 p.m. The onsite gift shop is open Monday and Tuesday from 9 a.m. to 5:30 p.m., Wednesday through Friday from 9 a.m. to 9 p.m., and weekends from 10 a.m. to 8 p.m.. Tours are offered daily, on Monday and Tuesday at 1 p.m. and 3 p.m., Wednesday through Friday at 1 p.m., 3 p.m., and 5 p.m., and weekends from 1 p.m., to 5 p.m.