The Bay Area is a cultural hub of global art, theater, food, and music. While San Francisco’s nightlife is often thought of as dinner, and a show at the Orpheum, there are many lesser-known, fantastic theatrical venues in the Bay Area. These theaters not only provide professional and high-quality performances, but they cost less than $100 for a nosebleed seat. From the rolling hills of Oakland to the tiny island town of Alameda, there is plenty to see. 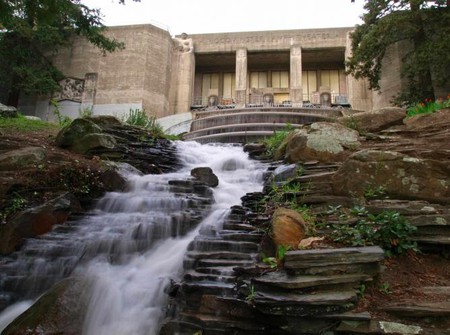 Tucked into the Oakland Hills in the 500-acre Joaquin Miller Park, is Woodminster Amphitheater. During the summer, this unique venue allows you to watch entertaining Broadway musicals under the stars as the fog rolls in across the bay. It is tradition at this theater to bring your picnic dinner before the performance and eat amongst the massive trees that cover the park. You’re even allowed to bring your own wine and beer to sip on during the show (cheers!). While tickets range from $28 to $59 depending on seat location, any child under 16 can come for free with a paying adult. This theater is perfect for an outdoorsy night out during one of the beautiful Bay Area summer nights, although the fog does make it a bit chilly, so make sure to bring a jacket or blankets to stay cozy. 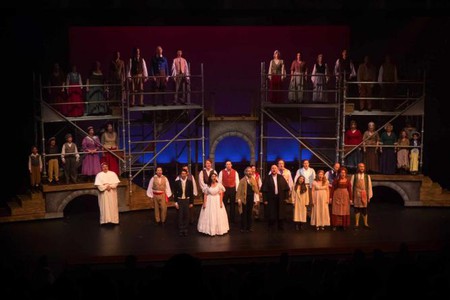 This state-of-the-art theater opened in 2007, and is home to a variety of performances. From large classic Broadway musicals by Tri-Valley Repertory Theatre to various tribute bands and orchestras, this theater has an event for everyone. Located in the downtown strip of Livermore, CA, it is the perfect location to sip on some local wine, grab a bite to eat and do a little shopping before the show. During certain times of the year, they even have multi-day weekend festivals with performances inside, as well as in the courtyard of the venue.
Open In Google Maps
2400 First Street, Livermore, California, 94551, USA
+19253736800
Visit Website
Give us feedback

If you are a self-proclaimed hipster and want to be able to say, ‘I saw it before it was popular,’ then this is the location you for you. With a mission of development and creating new works, Z Space is a hub of artistic exploration and talent. Many works and performers here have even moved on the Big Apple to continue to develop their work or follow their artistic career. Located in the Mission District of San Francisco, this location is home to Z Space, the larger industrial theater, Z Below, a black box theater, and an art gallery located in the lobby.

Ray of Light Theatre performs in the Victoria Theatre in the heart of the Mission District. Less than one block from the 16th and Mission BART Station, this easily accessible theater produces contemporary musicals that are popular among a wide array of audiences. Since 2007, they have been awarded over 10 Bay Area Theater Critic Circle Awards. They have even had some big names come through their doors including Beth Berhs from 2 Broke Girls and James Monroe Inglehart who is currently performing as the Genie in Aladdin on Broadway. In addition to their regular season, they also have a few cabaret performances each year where their performers can really show off their talent in a variety of entertaining musical styles. 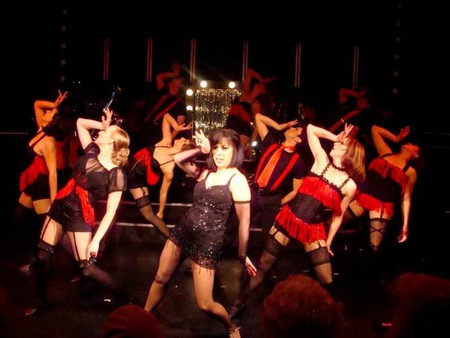 This theater has been around for over 75 years, and has produced over 100 plays and musicals since 1939. They have not only produced classic works like Gypsy and Of Mice and Men, but also a few world premiers including The Man Who Saved Christmas and Oh My Godmother!. Located on the quaint but up-and-coming island of Alameda, this theater is an intimate venue that was transformed from grocery store to theater back in 1957. Altarena often performs works in-the-round with the performers no more than ten feet from any seat in the house. These tight quarters allow audience members to be immersed into the performances, so, although you may have the urge to get up dance, let’s leave that to the professionals.