Palace of Fine Arts © Kevin Cole/Wikipedia
Removed from sterile, hospital-like interiors, one experiences time differently at outdoor exhibits, not to mention the transformation of the entire museum-going experience. Blessed with good weather and scenery, multiple Bay Area museums have incorporated an outdoor element to their exhibits, making for perfect summer day’s activities and locations for picnic spots.

Though currently protected as a US National Landmark, Fort Ross once represented the southernmost point of Russian fur trade. In a mostly Spanish influenced state, the fort’s Russian influence feels unexpected, but somehow refreshing. Brief tours are offered of the grounds, but the Fort comes better recommended as a staging area for hiking, camping and picnicking; which Sonoma’s scenery and culinary tradition make very easy. 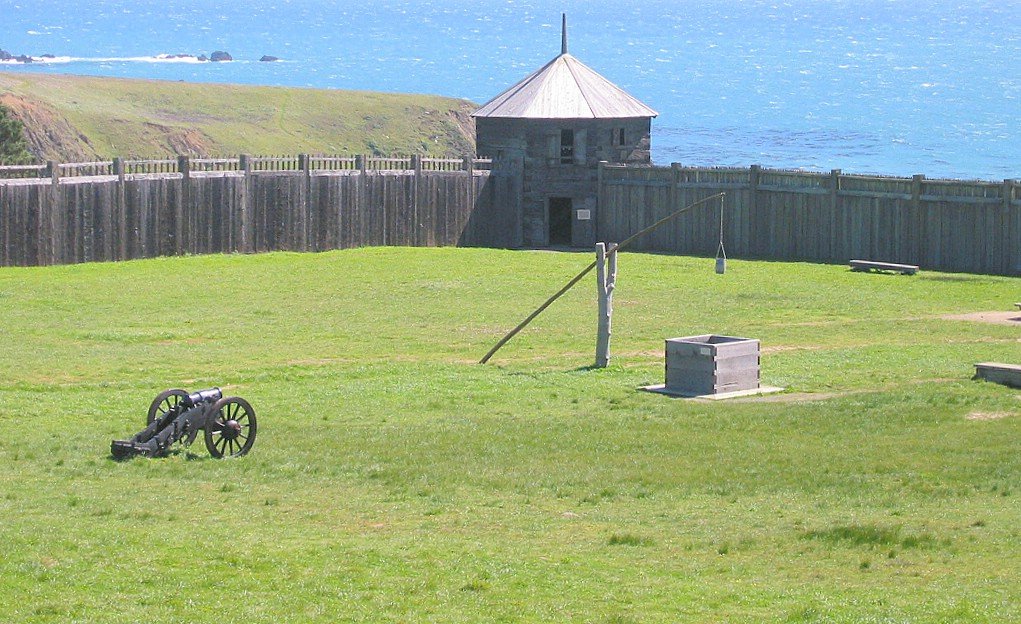 The Presidio feels frozen in a different, more tranquil era. Formerly a military base, its large, green spaces now connect multiple museums (Disney, Pioneer, Lucasfilm) and surrounding commercial areas. All this is contained within very square, red brick buildings. Eventually, the city plans to connect a walking trail to the Golden Gate, which will complete a quintessentially San Franciscan experience. 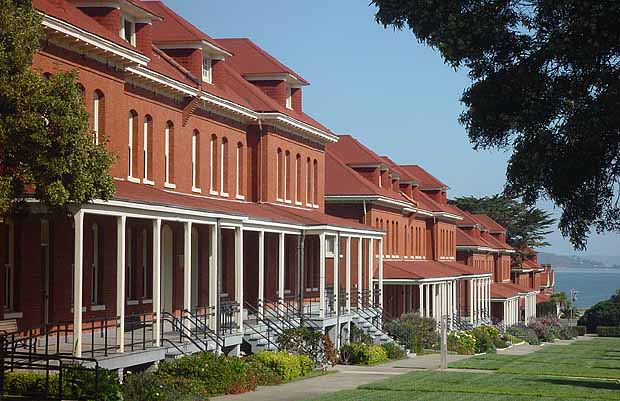 Built originally for the Panama-Pacific exposition, and then rebuilt after the 1906 Earthquake, the Palace of Fine Arts is now a theater. It’s connected to a surrounding trail area however, which offers miles for walking. The architecture looks almost haunted on a regular, foggy day; like a bygone civilization that the reflective swan lake only exaggerates. Nobody would dare reattempt building something like it; which makes it all the worth visiting. 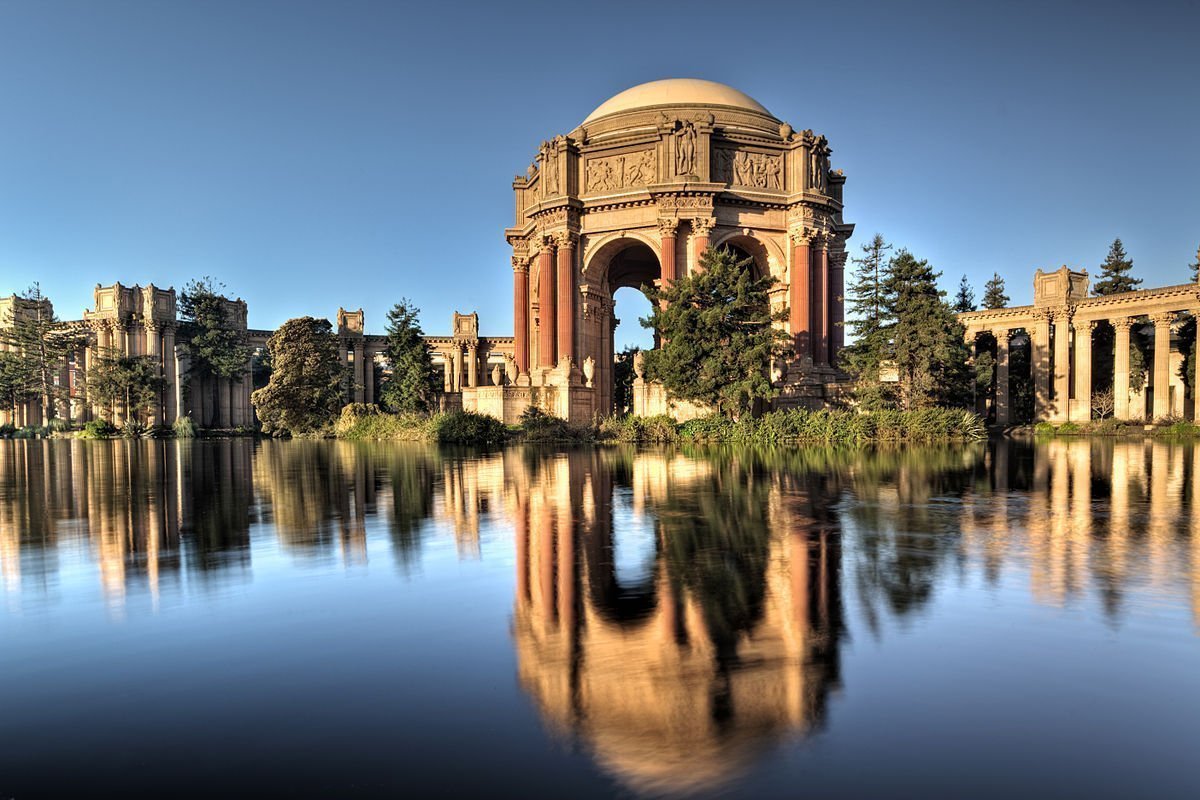 Centrally located in San Francisco, the Yerba Buena Gardens are an integration between the surrounding modern architecture, nature, and sculpture. While the green hosts regular cultural events, artworks that are probably taken for granted adorn the walkways, such as: the Martin Luther King Memorial, the Ohlone Memorial and the Sisters Garden. With its call to very urban restraints, the gardens have been marked one of the top 30 gardens in America. 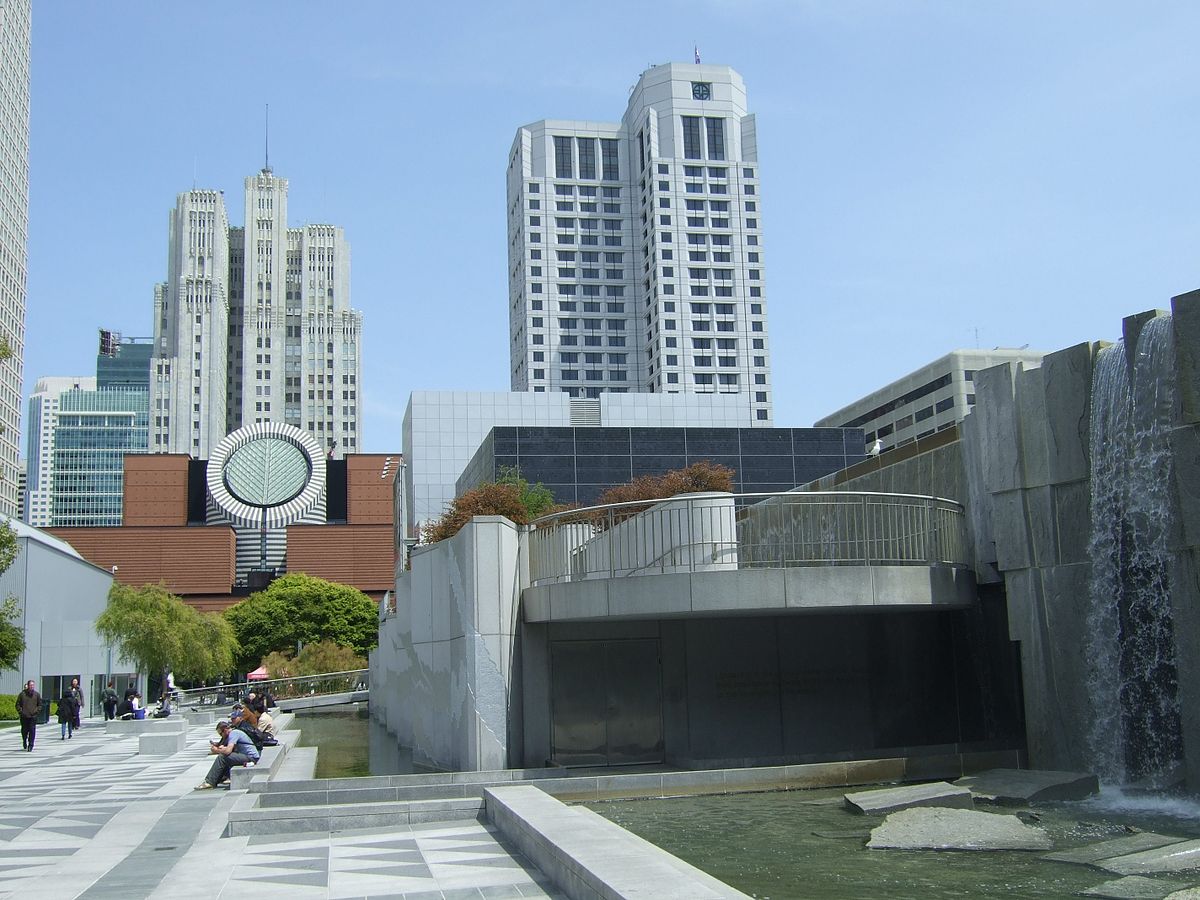 Sugar magnate Adolph B. Spreckles built the Legion of Honor to commemorate the World War I vets coming home. While pieces from Monet, Fra Angelico and Picasso are offered inside, outdoors, the square offers a unique, Northwestern overlook of the city. The architecture is an almost exact replica of the French Palais de la Legion d’Honneur, which Spreckle’s wife was enchanted with. 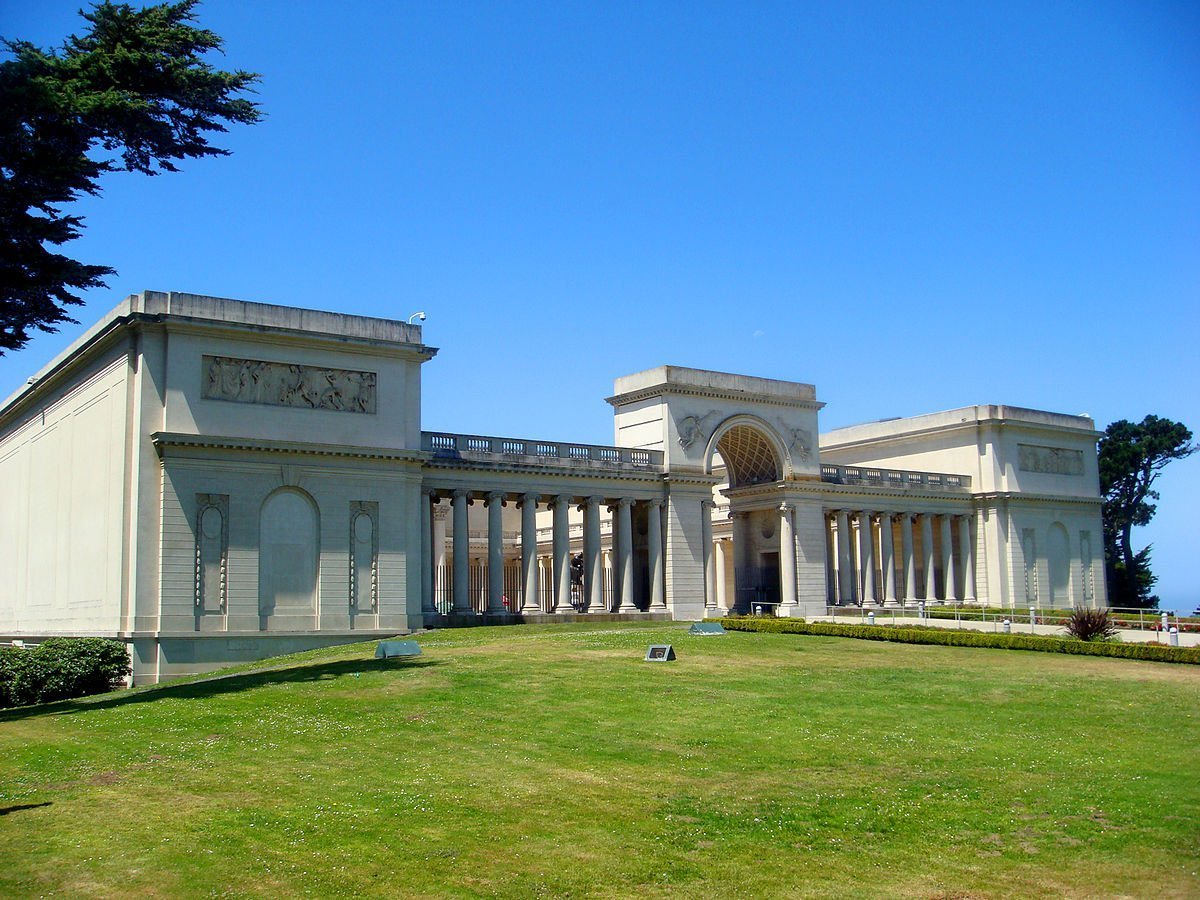 Originally starting as the humble curiosity of married Rene and Veronica Di Rosa, the Di Rosa Museum has since grown into the nation’s largest collection of Bay Area artists, including Mark di Suvero, Robert Arneson, Roy De Forest, Enrique Chagoya, Manuel Neri, Joan Brown and more. Juxtaposed in the quaint pasture, the Di Rosa’s sculptures sit waiting to be perused. Picnics are encouraged at a safe distance from the art in the sculpture garden.

Tucked in the central East Bay, the Lindsay Wildlife Museum represents an ecological, suburban shift from the coast. Part exhibits and part Vet, the museum nurses animals from the surrounding Diablo foothills. It’s a very manageable size, completable within an hour or two and in time for lunch outside at the adjoining park. As of writing, displays of real bobcats, bunnies and owls are offered. 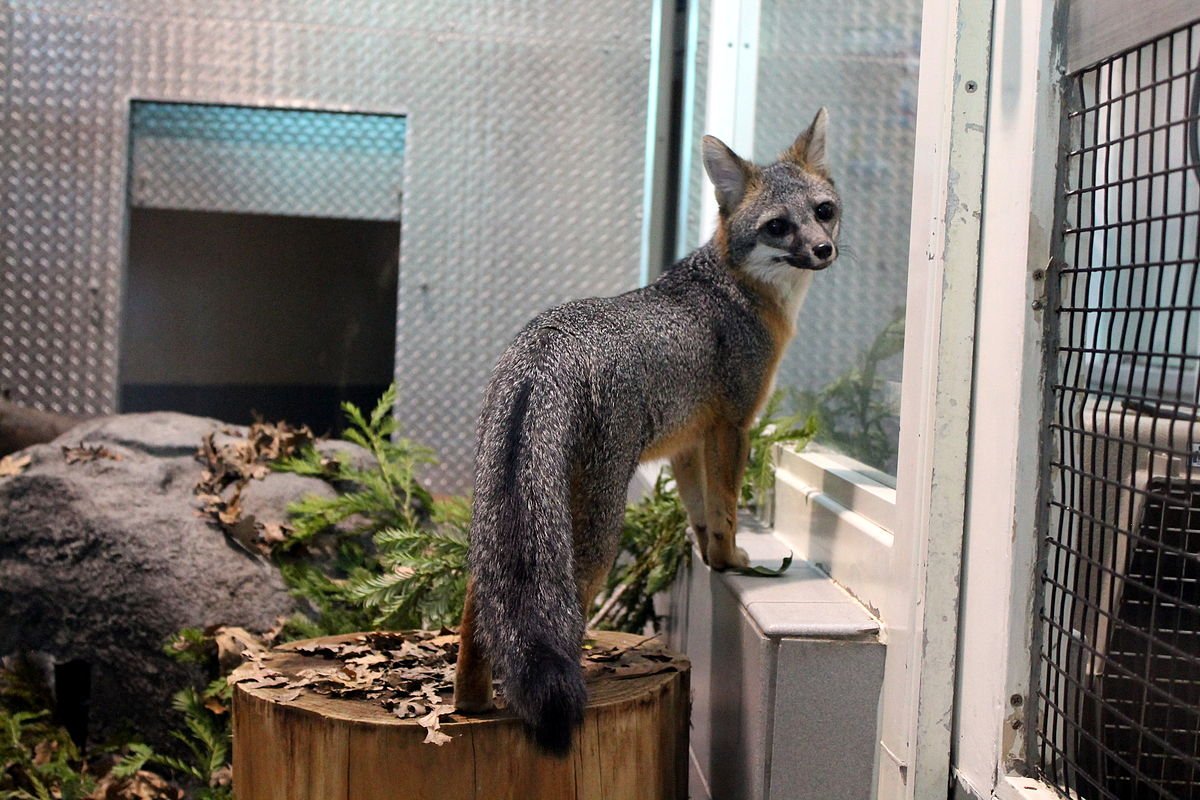 Named after miner and benefactor Anthony Chabot, the Space and Science Center overlooks the Bay from the Oakland hills. The building itself has a strange, utilitarian quality to it, but one that’s oddly comforting. Along with the museum (which includes an amazing planetarium), the property overlaps with multiple acres for archery, hiking and tennis. 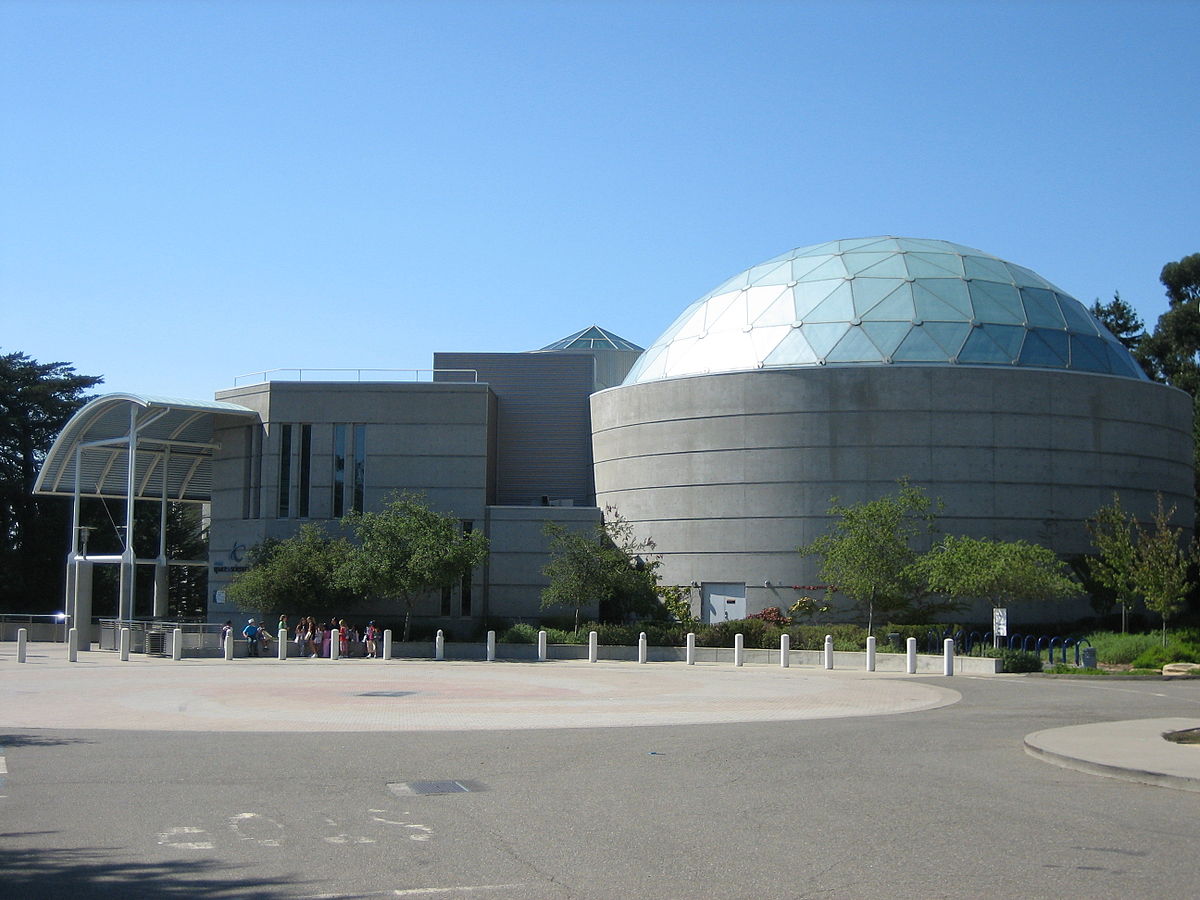 A UC Berkeley institution, the Lawrence Hall of Science operates both as a small museum, and for educating local kids in STEM related topics. Like Chabot, the Hall is connected to a trail and outdoors systems with miles for hiking. The hall is best completed an hour or two just in time before lunch at an overlook of the Bay. 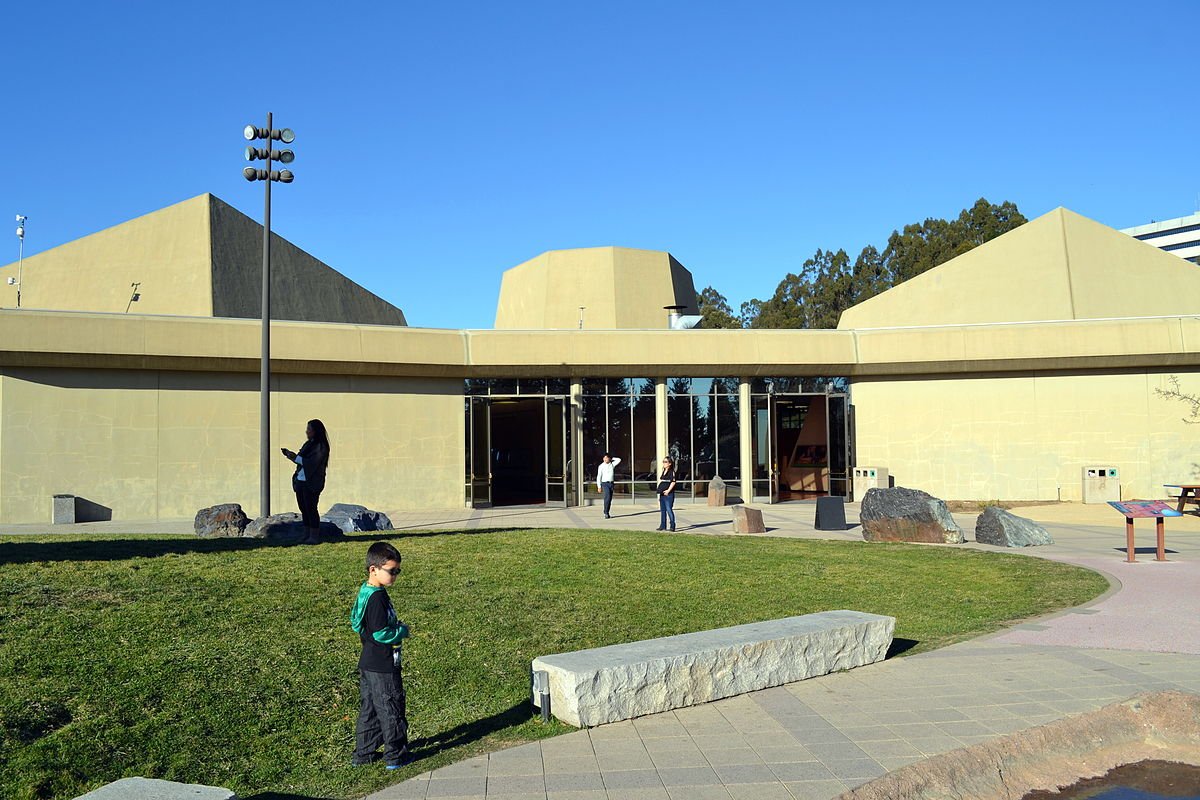