Coachella is the height of experiencing music, fashion, and all things California. But the best part of a Coachella trip might just be the car ride.

Each spring, almost 300,000 people make their way to the inland desert between coastal Los Angeles and San Diego. Both national and international travelers find themselves gravitating to the flat retiree town of Palm Springs this time of year for the festival now synonymous with April in California: Coachella Valley Music and Arts Festival.

Whether by flight, train, car, or foot, the trip to Coachella is an imminent factor in everyone’s expedition. And while the once more-humble annual gathering of creatives is now the peak event for music lovers and social media aficionados alike, a three-day Coachella weekend is often preceded or followed by a real American classic—the road trip. 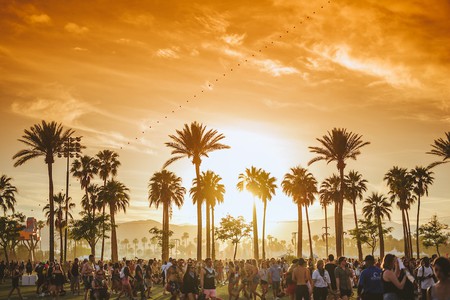 Coachella’s massive horde of annual attendees requires an apt amount of space. This lands the festival in Indio—the center of California’s desert—entirely detached from city life and nearly inaccessible to anyone without a car. While shuttles and public transportation do exist, even festival officials make light of its location with the infamously suggested “Carpoolchella.” But as Coachella’s loyal attendees head out to the desert valley year after year, the event itself is now less of a destination and more of a pit stop on a much bigger California adventure.

The centrality of Coachella’s location may be directly surrounded by humble desert habitats, but it’s only a two-hour car ride to the coast, landing right in Los Angeles. Roadtrippers often find themselves heading to L.A. before or after the festival, making stops up the coast leading straight up to San Francisco. 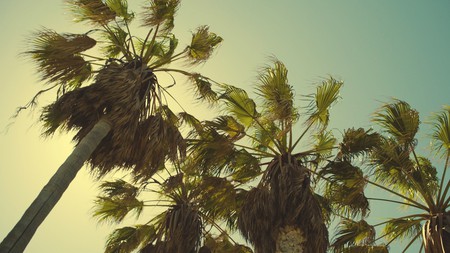 The unmissable route isn’t hard to follow: from L.A.’s Pacific Coast Highway (PCH), Venice Beach is the first trip stop. Going east into L.A. passes through other favorite hubs: Beverly Hills, West Hollywood, and right into the burgeoning Downtown Los Angeles scene. Seeing as Angelenos live in their cars, spending anywhere from a day or a week in Los Angeles—living on anything from highways to side streets—is entirely part of the city’s cultural experience.

From L.A., drivers can pass through Santa Barbara and head straight to the coastal hub of San Luis Obispo. The 18th-century Spanish mission is a mecca for both modern and traditional art lovers and boasts some of California’s most scenic beach views. The kitschy landmark Madonna Inn becomes its own California destination—replete with ’50s-style pink ballrooms and technicolored dockside lounge chairs, this converted motel is a must-visit spot. Driving into Montaña De Oro State Park northwest, passengers will then hit the formerly volcanic Morrow Bay, which is home to saltwater lagoons and local Native American culture. 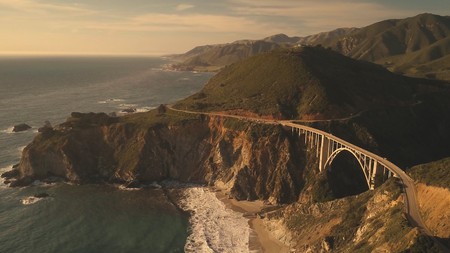 An unforgettable part of driving the California coast is the Bixby Bridge—Big Sur’s answer to the Golden Gate Bridge. Affixed to the mountains off the coastline, Bixby Bridge is only terrifying from below and afar, but makes for a crucial road trip tour.

Finally, the northern drive will take roadtrippers to the Golden Gate Bridge, the assertive trademark that leads right into San Francisco. A guide through San Francisco can be grueling and makes for an experience of its own, but just north of the City by the Bay is the ethereally tree-lined pathway of Cypress Tree Tunnel. This signature 1930s tree-way is a perfect walk away from your car and cap to your California road trip. 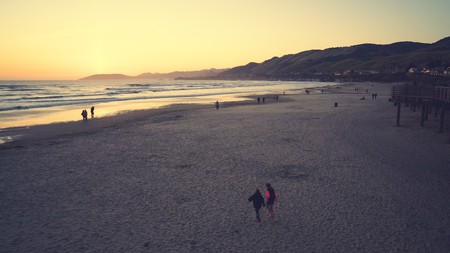